Medical Malpractice in Thailand: How Common Is It?
Advertisement 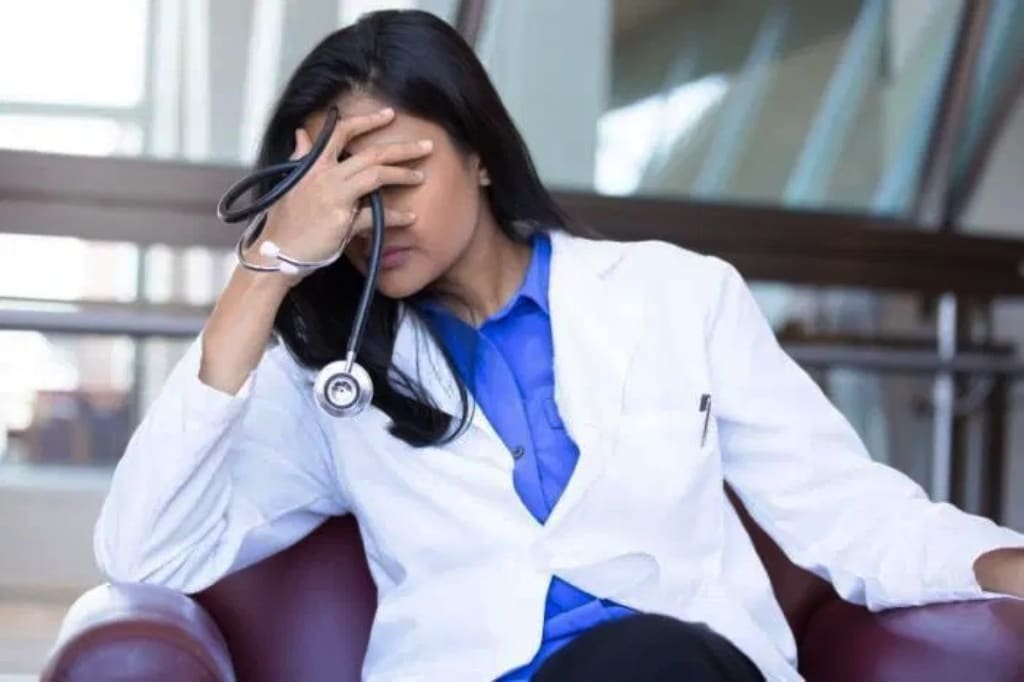 Medical malpractice has always been a significant concern to many countries in the world. In the US alone, medical malpractice leads to 250,000 deaths every year. While Thailand enjoys a relatively commendable healthcare system, boasting low-cost, high-quality treatments, state-of-the-art facilities, and top-notch doctors, we can never rule out medical malpractice altogether.

In fact, the country’s medical practitioners have been facing the threat of lawsuits more than ever. This might be due, in part, to the increasing awareness and resources on the part of patients, often helped by the legal system that gives an avenue for such complaints.

Thai courts allow medical malpractice claims to be filed. The term covers the act or omission of medical practitioners that caused injury or death to a patient. Unskilled, inadequate, and neglectful treatment can also be considered medical malpractice, along with wrongful diagnosis and failure to provide for possible and known health risks.

In 2016, the government was forced to pay over 2 million baht to a tuberculosis patient’s family for medical malpractice. More recently, a doctor was sentenced to three years in prison without probation for the death of an elderly patient resulting from wrongly administered spinal anesthetic.

These and many other lawsuits have caused anxiety among doctors, highlighting the dire consequences of a single mistake. Some doctors have even sought insurance that covers medical malpractice, while others have left the occupation altogether.

Another factor that raised the frequency of medical malpractice in the country is the boom of medical tourism. Thailand opened up its doors to foreigners seeking affordable yet quality medical care, leading to the revolutionary transformations of many major hospitals.

Is It Easy to File a Medical Malpractice Claim?

Through the Commercial and Civil Code’s tort liability for wrongful acts, Thai law safeguard the interests of medical patients who sustained medical practice-related injury. However, establishing that medical malpractice has indeed occurred is another matter.

It is often challenging for the aggrieved party to prove that a medical practitioner committed negligence or acted unlawfully. They need to ascertain that the physician actually failed to meet the medical practice standards, and that the patient suffered an injury or death as a result.

It is also often imperative that the victims seek the help of a medical expert witness, who needs to provide testimony that will make up one of the most important parts of the lawsuit. That testimony can serve as evidence that malpractice really took place.

For many Westerners in Thailand, however, the malpractice suits are difficult and challenging, to say the least. The process is more complex for foreigners, after all. For one, they need to remain in the country for the whole duration of the trial. Most trials can take months to even years. This will add up to expenses that they already incurred from traveling and seeking their needed medical care.

It is also important to note that the damages awarded to Westerners are typically lower than what they will get from their own courts. The Thai legal system only awards tangible damages, excluding medical expenses and other losses. No award will be given for punitive damages, either.

Is There a Statute of Limitations for Medical Malpractice Suits?

Generally, medical malpractice claims must be filed within one year of the day the injury or death took place. However, there might be exceptions, such as claims that fall under the category of criminal law. Criminal laws have a longer statute of limitations, often running longer than a year. There are some cases when a party can try to join their civil action to a criminal case, essentially prolonging the time limit.

Can Victims of Malpractice in Thailand Seek Compensations without Legal Action?

The mechanism is yet to be established. The Protection of Victims of Medical Mistreatment Bill, which would allow government hospitals and private medical centers to be covered in cases of medical malpractice, has been filed.

The bill will allow hospitals to allocate funds for victims of medical malpractice without having to pursue legal cases against the doctors or hospitals. They could then get compensation for their injuries. It is important to note that cosmetic surgery is not covered by this bill, though.

The bill hopes to protect both patients and doctors, aiming to improve patient-doctor relationships.

What Victims of Medical Malpractice Need to Consider

Make it a Point to Document Interactions

Conversations with health service providers must be logged in a record. There are usually little things that people can easily forget as time goes by. Putting it on record will ensure they have something to consult if your memory fails you. This will help victims establish the circumstances, especially when they want to help their lawyers move the case forward.

Medical records are some of the most crucial documents for medical malpractice lawsuits. It is within a patient’s right to obtain this document from their health service provider, which is often issued upon request.

Medical litigation’s in Thailand will continue to rise along with the boom of medical tourism. While there are still challenges and obstacles in place, patients can be hopeful that recent developments can open the mechanisms for medical malpractice victims to get due compensation for the injuries they’ve suffered. Knowledge and awareness are important to protect patients’ interests, too.