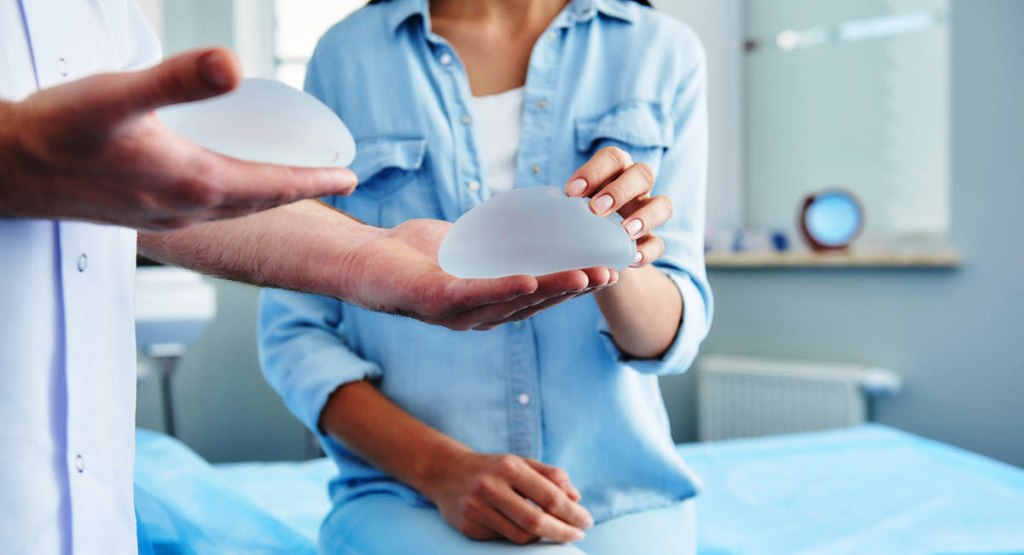 Mr Polchana said his girlfriend discovered the clinic on social media on Aug 10 and decided to undergo liposuction and breast augmentation. She paid 3,000 baht as a deposit, with both procedures to cost 62,000 baht, he said.

He said she went under the knife from 7am to 3pm on Aug 22. Mr Polchana said his girlfriend was in a lot of pain after the surgery, but the clinic reassured the couple it was normal.

He said she complained about the pain as she was brought back to the clinic to have her stitches removed earlier this week. She’s said to have mentioned fluid oozing from her wounds.

Mr Polchana said the clinic insisted the liquid was saline — a mixture of salt and water to treat wounds — and not lymph, a type of body fluid. However, he said her condition became critical after her face turned pale and her body started convulsing.

He said she was admitted to a state hospital with social welfare benefits, but it could not help her condition. Mr Polchana said he later sent her to a private hospital, but she was unable to recover and died.

Plastic surgery, also known as cosmetic surgery, in Thailand is hugely popular. The high quality and specialist skills of the surgeons, the first class hospital treatments and the affordable cost all add up to a satisfying all-around package.

Not surprisingly, people come from all over the world travel to Thailand to fix a physical imperfection. However, any form of surgery comes with its own health risks, which is why virtually all cases of plastic surgery are excluded from health insurance coverage in Thailand, unless it is considered medically necessary, such as breast reconstruction surgery for mastectomy.

Every year millions of people flock to fully take advantage of Thailand’s modern healthcare facilities. Top-notch surgeons and state-of-the-art equipment. They form the cohort of travelers that go to Thailand purely for the medical tourism industry.

For many years, Thailand has become known for offering a range of procedures and surgeries like breast augmentation. Performed by doctors that have received specialist training in Western nations. These procedures are more affordable when compared to around the world. A patient could potentially save thousands by electing to have their procedure abroad in Thailand.