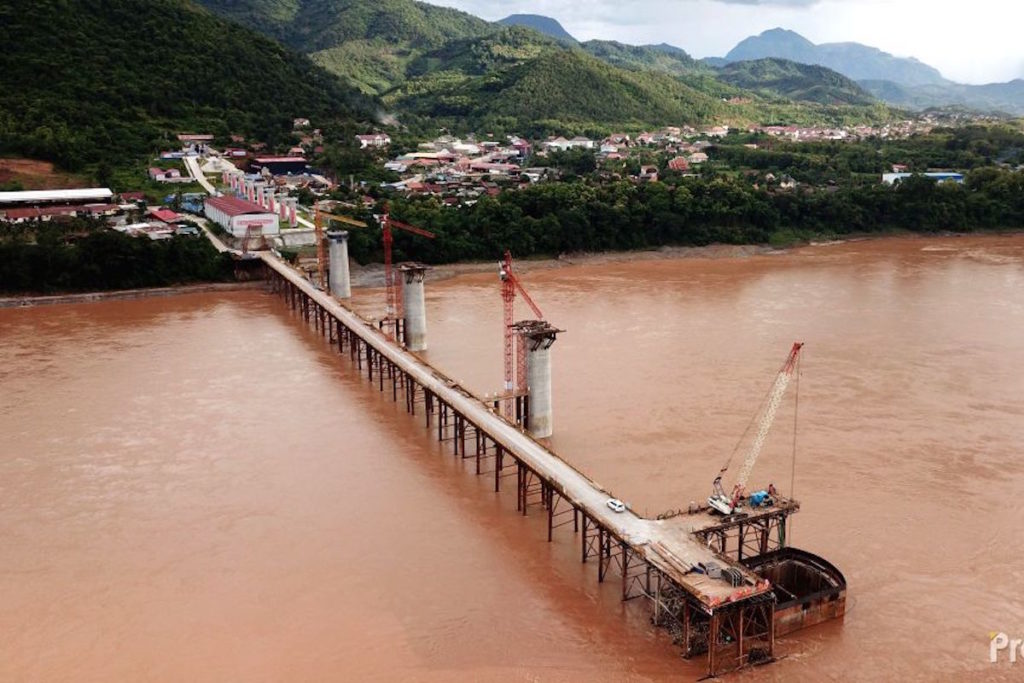 Laos is pushing ahead with the Luang Prabang dam hydropower project on the Mekong River, despite reservations aired by neighbouring countries. Especially over its potential to harm fisheries and farming downstream, the Mekong River Commission (MRC) said on Wednesday.

The 1,400-megawatt (MW) Luang Prabang project will be Laos’s third and largest dam on the river, with construction originally set to begin this year.

The governments of Cambodia, Thailand and Vietnam flagged their concerns to Laos and urged more time to assess the impact after the commission officially completed a six-month consultation process for the project on Tuesday.

“While the three countries recognized the sovereignty and rights of (Laos). They requested that Lao PDR take due account of their recommendations,” the commission said in a statement.

However the 1995 Mekong treaty gives the three neighbours no power to veto any project inside Laos.

MRC studies have shown mainstream Mekong dams can damage farmland downstream by impeding the flow of sediment into the river delta and blocking fish migration.

The government of Laos did not respond to a request for comment.

Hydropower development is central to Laos’ plan to export around 20,000 megawatts of electricity to its neighbours by 2030.

Just as the new dams came online, the river waters sank to their lowest levels in more than half a century, prompting questions from environmentalists.

The Luang Prabang project is a joint development among the government of Laos, subsidiaries of Vietnamese oil and gas company, PetroVietnam Power Cooperation, and Thai construction giant Ch Karnchang PCL.

The consultation outcome was never in doubt, said Pianporn Deetes, a Thai activist of the group International Rivers.

“This process has…never led to meaningful debate about impact or problems that may arise from these hydropower projects. So the questions raised by people, NGOs and governments has never received a proper reply.”