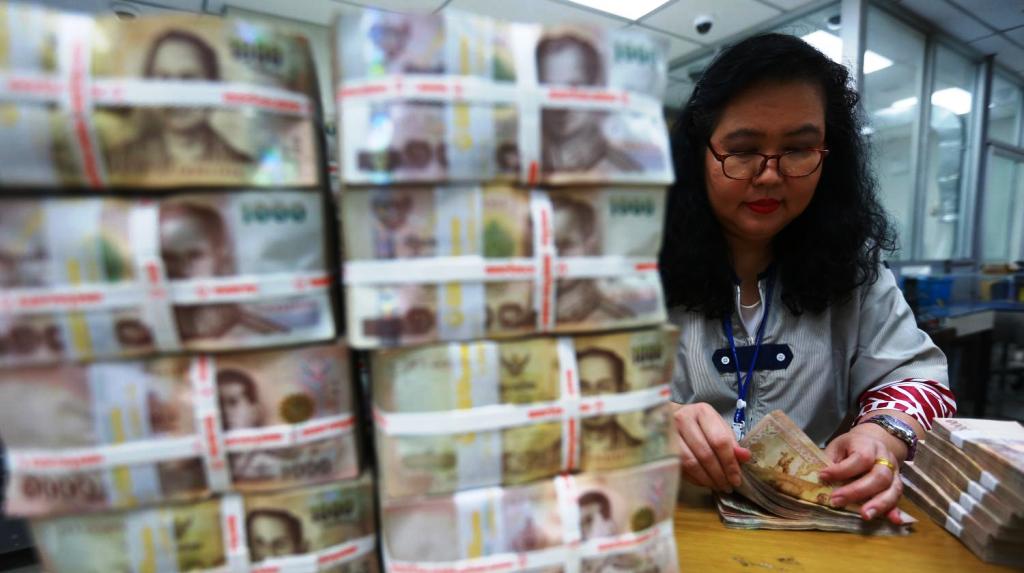 The Bank of Thailand has intervened in a bid to stem a rise in the Thai baht because the currency has appreciated too fast and impacted exporters, its governor said on Thursday.

The strength of the baht, driven by news about progress developing a coronavirus vaccine, had exacerbated the country’s fragile economic recovery, Bank of Thailand governor Sethaput Suthiwartnarueput told reporters.

The economy Southeast Asia’s second-largest economy, which is heavily reliant on tourism and exports, shrank 6.4% in the third quarter after the preceding quarter’s 12.1% slump.


Optimism over a vaccine has raised expectations of a revival in tourism, which will boost Thailand’s current account surplus and lift its currency, he said.

“But the reality is we still don’t know what the result will be… and will tourism really come back?” he said, adding that it would also depend on vaccine availability and usage.

“What we are concerned about is the currency has already strengthened too fast but there are no tourists yet,” he said.

A travel ban imposed in April to curb the outbreak has kept foreign tourists at bay. Thailand started last month to let a limited number of foreign visitors return with quarantine.

The Bank of Thailand has intervened in the baht when appropriate over the past five years, lifting international reserves by $100 billion, he said, adding that even if there had not been reports about intervention it did not mean “we haven’t done anything”.


Keeping the policy interest rate at a record low of 0.50% was among the steps taken to deal with the baht’s strength, Mr Sethaput said. The central bank will hold a briefing on baht measures and capital movement on Friday, he said.