Auditors have warned that Malaysian budget airline AirAsia’s future is in “significant doubt” due to the collapse in demand for air travel caused by Covid-19. AirAsia stocks crashed after the auditors announcement but rallied back later in the day.

AirAsia and the worlds aviation industry is facing its biggest-ever crisis due to the covid-19 outbreak.

Airlines worldwide laying off huge numbers of staff while some have already gone out of business. AirAsia, on Monday reported a record quarterly loss of US$187 million for the first three months of the year.

Auditors Ernst & Young said Tuesday that “travel and border restrictions implemented by countries around the world has led to a significant fall in demand for air travel. This has significantly impacted AirAsia’s financial performance and cash flows”.

Ernst & Young said uncertainties may cast significant doubt on the AirAsia group’s and the company’s ability to continue as a going concern.” In an unqualified audit opinion statement to the Kuala Lumpur stock exchange.

Trading in AirAsia’s shares was halted on Wednesday morning but resumed in the afternoon. 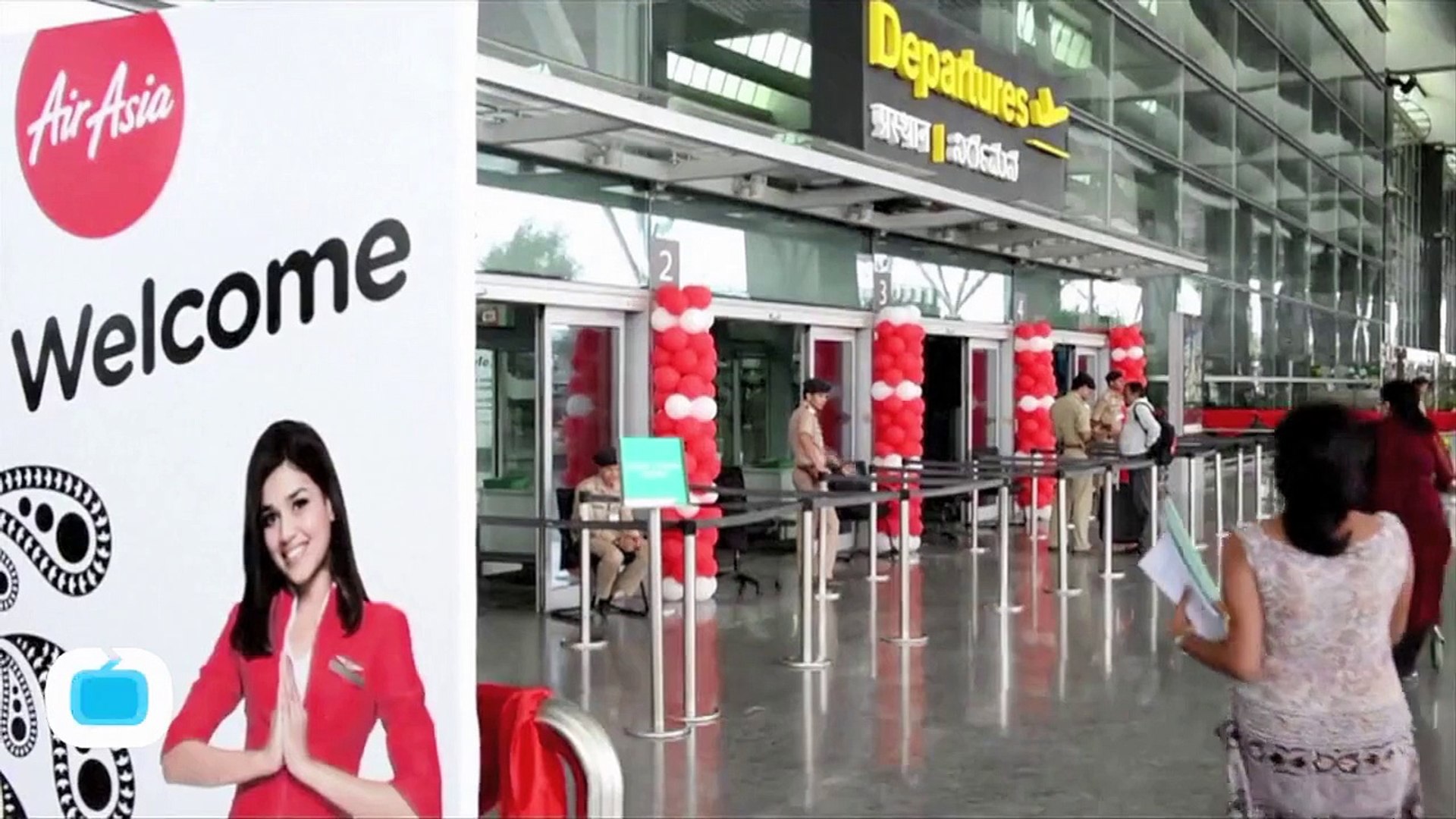 This is by far the biggest challenge we have faced since we began in 2001,” AirAsia’s Chief Executive Tony Fernandes said Monday.

He said AirAsia is in talks for joint-ventures and collaborations that may result in additional investment. Also it has also applied for bank loans and is weighing proposals to raise capital.

South Korean conglomerate SK Group said it was reviewing a proposal to buy stocks in the airline. In May, AirAsia sent a memo to Malaysian banks seeking to borrow $US 235 million according to local media.

AirAsia said in an exchange filing Wednesday that Ernst & Young’s statement and a decline in shareholder equity triggered the criteria for a so-called Practice Note 17, which applies to financially distressed companies.

However, the airline won’t be classified as PN17 as the Malaysian exchange suspended application of the status from April through June next year as part of relief measures in light of the coronavirus pandemic.

AirAsia needs at least $US468 million this year to stay afloat. According to K. Ajith, an aviation analyst at UOB Kay Hian Pte in Singapore.

“There’s not a lot of options, and the best one could be the Malaysian government stepping in. Seeking a rights offering by the company in stocks in exchange,” he said.

Despite the warnings, there are signs of improvement with the gradual lifting of restrictions on interstate travel. Also domestic tourism activities in the countries where AirAsia and its units operate, Ernst & Young said. 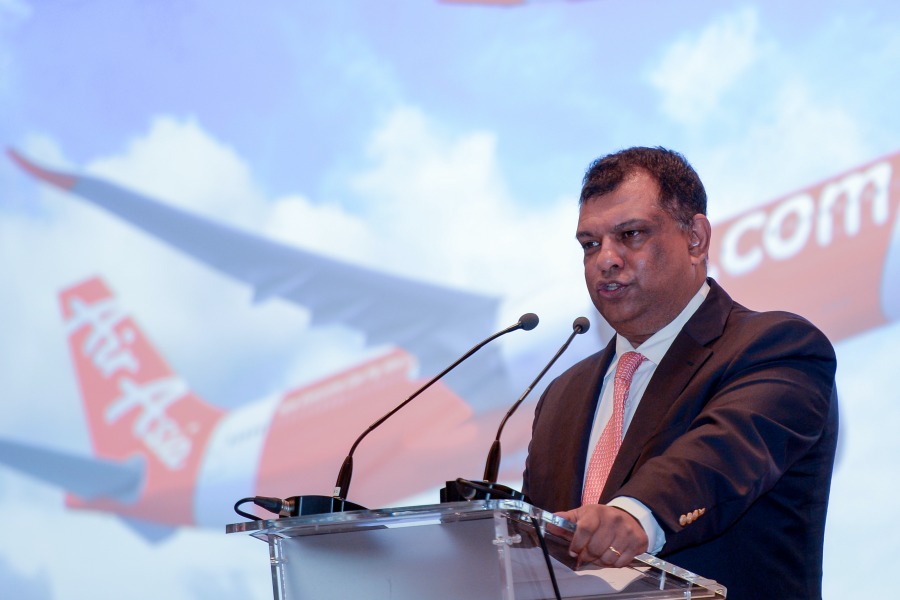 Meanwhile, AirAsia’s chief executive officer (CEO) Tony Fernandes hinted that the budget airline may exit its India joint venture (JV). Because India is deemed a peripheral market for the group.

“We would never say that we would never exit India,” Fernandes was quoted as saying in a Credit Suisse report. AirAsia Group’s India JV is undertaken via AirAsia (India) Ltd under a partnership with Tata Sons Private Ltd.

According to AirAsia Group’s annual report, the group owns a 49% stake in AirAsia India.

News reports cited the Credit Suisse report, which quoted Fernandes as saying during a global conference call organised by Credit Suisse that AirAsia had a good partner in Tata and they were looking for an international license.

It was reported that an AirAsia India spokesperson was not available for comments.

As at the time of writing, AirAsia Group’s share price had fallen one sen or 1.1% to 89.5 sen on Bursa Malaysia today, with a market capitalization of about RM3 billion. The stock saw some 15 million stock shares traded.