Vaccinated Tourists Will Not Have to Self Quarantine in Thailand 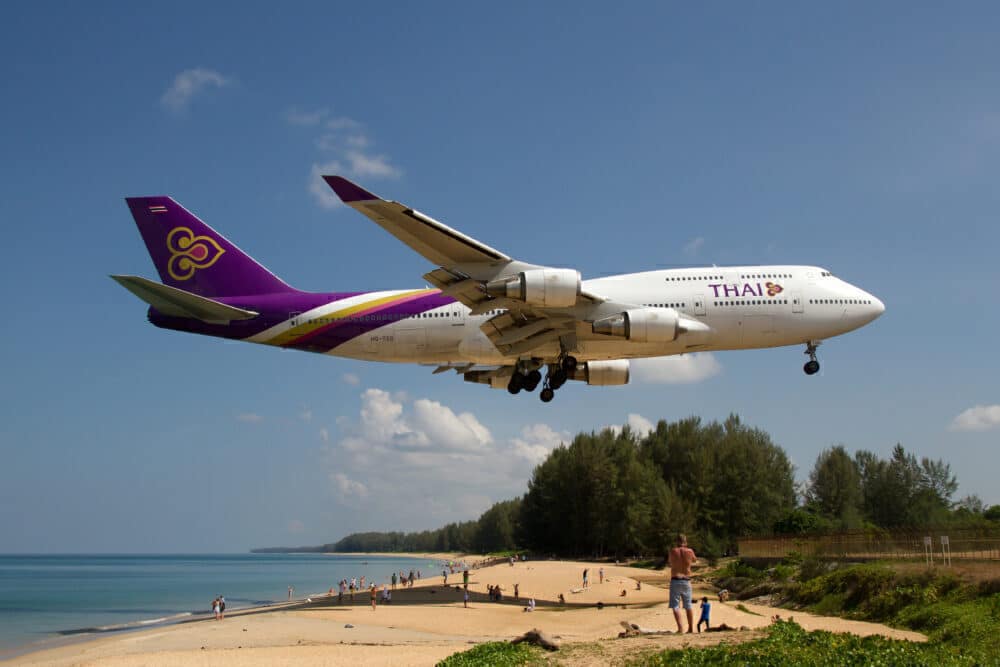 Thai Airways International has announced it will start flying direct flights from Europe and the UK to Phuket in July in line with a plan to reopen the island for tourists.

Thai Airways International announced on its Facebook page they will introduce direct flights from Zurich, Paris, Copenhagen, Frankfurt and London to Phuket from July 2, 2021.

The timing was in sync with the government’s confirmed decision on Friday to reopen Phuket for international tourists on July 1 on condition that they are fully vaccinated. The tourists must stay on the island for 14 days before they will be allow to travel to other locations in the country.

Thai Airways International also reported they will begin flights from Hong Kong to Phuket, also on July 2, to draw Chinese tourists to the island.

According to the Thai Airways International, they plan to restore its direct flights, and charge a minimum of HK$3,191 for a two-way ticket inclusive of taxes and fees – similar to what it charged before the pandemic.

People travelling from Hong Kong are subject to a 14-day quarantine upon their return if they have been vaccinated, and 21 days if they have not.

Meanwhile, a spokeswoman for Cathay Pacific Airways said their airline was still planning its schedule for July, and did not mention if it would resume flights to Phuket.

Qatar Airways has also announced four weekly flights from Doha to Phuket beginning on July 1. The Gulf state airline already operates 12 flights a week between the Qatari and Thailand.

Awesome Things to Do in Dubai Despite the Global Pandemic