Understanding How Developers Make Their Games Stand Out

The gaming market is booming and game developers are working extra hard to make their games stand out for seasoned and new gamers. Players are spending more than ever before on new titles and additional in-game content through microtransactions. The traditional gamers, males under 30, are being joined by millions of people from other demographics, creating a much more diverse sector.

With so many people spending so much money, the market is becoming crowded, with existing and new developers competing for a share of this giant pie. But as more companies pile in, it becomes harder to stand out and actually attract people to play your games.

How do developers make their games look appealing in an environment where the odds are stacked heavily against them? 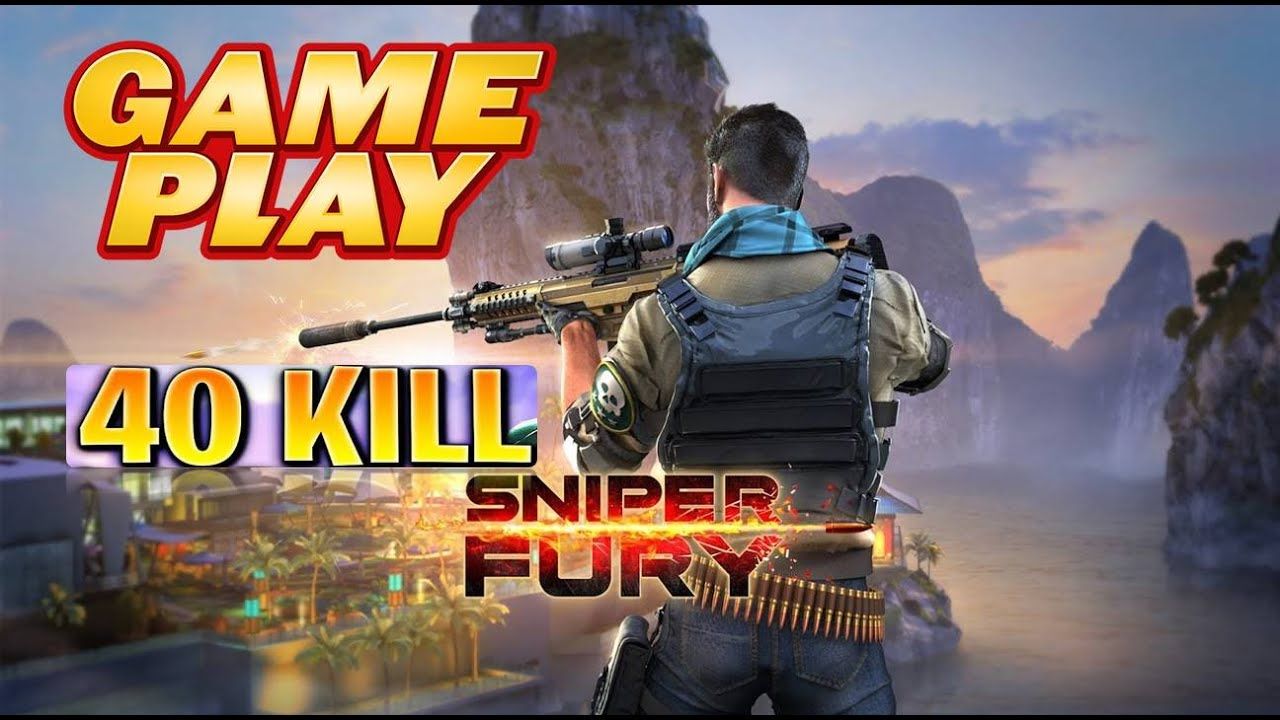 The concept of giving part of a game away for free as a way to increase exposure is by no means a new idea. One of the best examples of this was Doom. Back in 1993 Id Software released this pioneering 3D first-person shooter as a shareware application.

The game’s first “episode” was given away for free, meaning players could get access to the first nine levels without having to hand over any cash. They were also encouraged to copy it and share it with friends, something most publishers tried to prevent. If they liked it, they could call a freephone number to pay and unlock the rest of the game. The game became an instant hit and remains popular to this day.

Today, giving away games for free is much more commonplace, particularly as digital stores like the Apple App Store and Valve’s Steam make it much easier to distribute games. Most developers make most of their game free, but include the option to pay to unlock extra features, customize certain cosmetic elements, and/or skip waiting times.

As we’ve seen, many players find regular updates to games much more engaging, but regular DLC updates aren’t the only way of achieving this. Another approach that some developers have taken is to introduce daily challenges, daily sign-in bonuses, and even daily jackpots to their games, making them more attractive to loyal and regular players.

Many free-to-play games offer a bonus to any player who signs in each day. They don’t lose anything by not signing in, but for every calendar day that they do, they receive in-game currency or items as a reward.

Daily challenges take this a step further, offering players a new scenario or task to complete each day, creating variety in the game with time-limited opportunities that incentivize gamers to return. Games with this feature include Spelunky 2, Rocket Arena, and even NBA 2K Playgrounds 2.

Online casinos also have a similar feature that can help their slot games stand out from the crowd. Traditional progressive jackpots could build up over several days or even weeks, with no knowing when they would actually hit. Using daily drop jackpots, casinos can offer a different kind of video slot with a guarantee that it will hit at some point before a set cut off point. 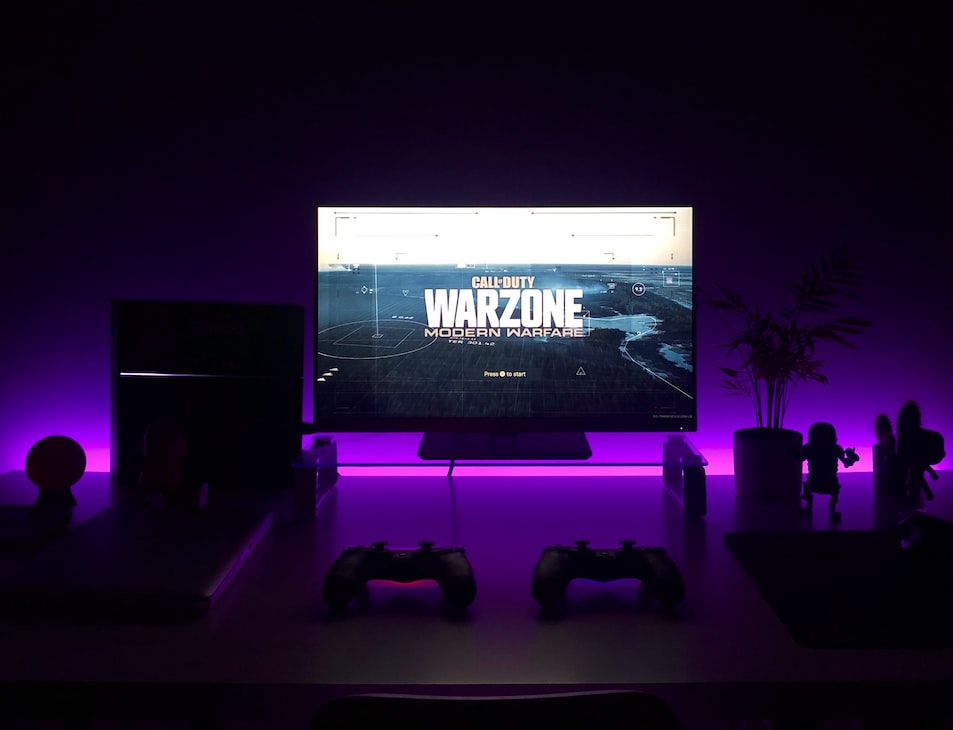 Instead, developers are more likely to stand out by creating games that fit into more niche areas. Titles that haven’t been made before are much more likely to succeed as they’re harder to compare against the hyper-polished products published by the industry giants.

Games like Papers, Please, which sees you take on the role of a border control immigration officer, tasked with deciding whether someone should be let into your country or not. While this sounds like a terrible idea for a game, by being different, developer 3909 has created a smash hit that’s rated 4.8 stars on the App Store and 10/10 on Steam.

Similarly, Dinosaur Polo Club created Mini Metro, a puzzle game themed around mass transit networks. Unlike other transport-themed games, like SimCity and Transport Tycoon, the Mini Metro doesn’t attempt to be a simulator, but just makes it fun to connect dots on a map.