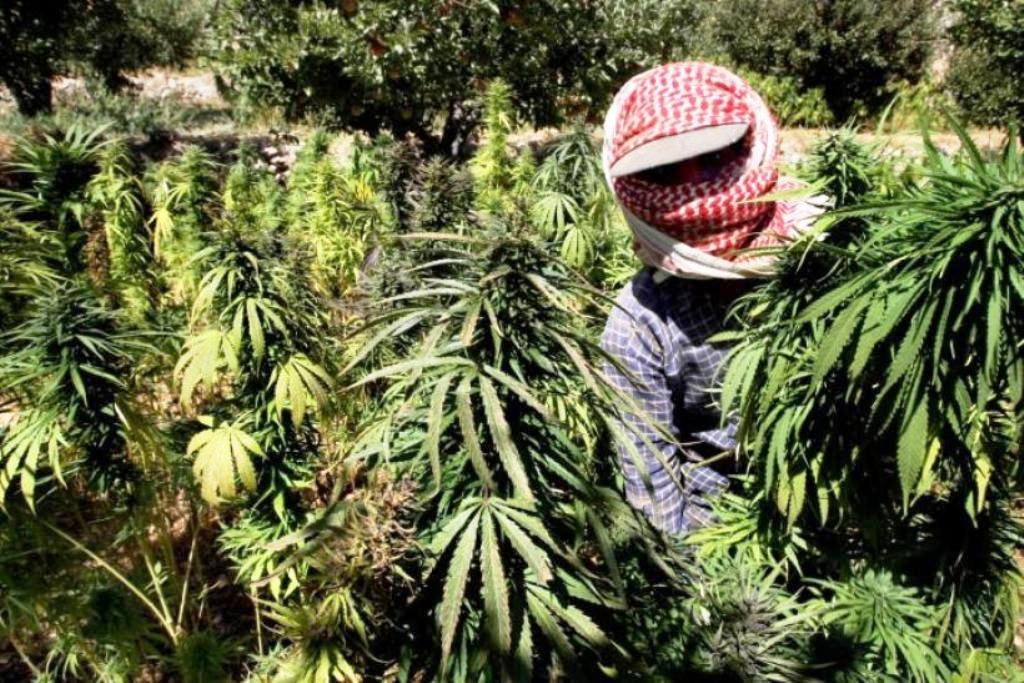 Farmers in Thailand are being warned against people who lure them into cultivating hemp for commercial and industrial purposes.

The Food and Drug Administration (FDA) said on Thursday some farmers might be approached and persuaded to grow hemp for a profit but he wanted to make it clear that no one in the country had yet been given permission to import hemp seeds.

The situation has raised fears about farmers being cheated and FDA secretary-general Dr Paisarn Dunkum said he had already heard of some farmers setting up networks in various provinces to prepare for the day they can launch new enterprises.


Dr Paisarn said only seven companies were even qualified to import hemp seeds. So far they had not been given permits to import anything and none had been told they could grow hemp.

He said any companies wanting to import hemp seeds for cultivation would be required to inform the authorities about the source of their supplies.

They also needed to include details of the precise strain of hemp they were importing and how many they intended to grow and which factories would be buying the hemp extract for processing.

Health Minister Anutin Charnvirakul has asked the FDA to work on issuing permits for the importation, cultivation and production of hemp seeds. He says that is because he sees it as an opportunity for farmers to increase their income.

Legal processes must be followed but the FDA would make these convenient as possible for farmers and business operators, said Dr Paisarn.

Accordingly, people should deal with authorities themselves and be wary of fraudsters who had potentially fake permits and who asked to join their farming network. “As for hemp cultivation, each farmer must seek permission individually,” he said.

“A permit to grow hemp cannot be applied to a group of farmers because each one must inform authorities about which land is being set aside for cultivation and when.”


Details about the permit application process can be obtained at www.fda.moph.go.th and interested parties should inform the FDA to set the process in motion.

Thailand’s Narcotics Control Board agreed late last year to remove cannabis and leaves from its list of banned drugs for medicinal purposes.