Learning Where To Get The Best Online Casino Welcome Bonuses

Understanding Your Chances that are Available on the 1xBet Website

How Do Online Casinos In Asia Prevent Cyber Attacks?

Mobile Gaming is Now the Most Popular Form of Entertainment

Exploring the Top 6 PC Games About the Middle Ages 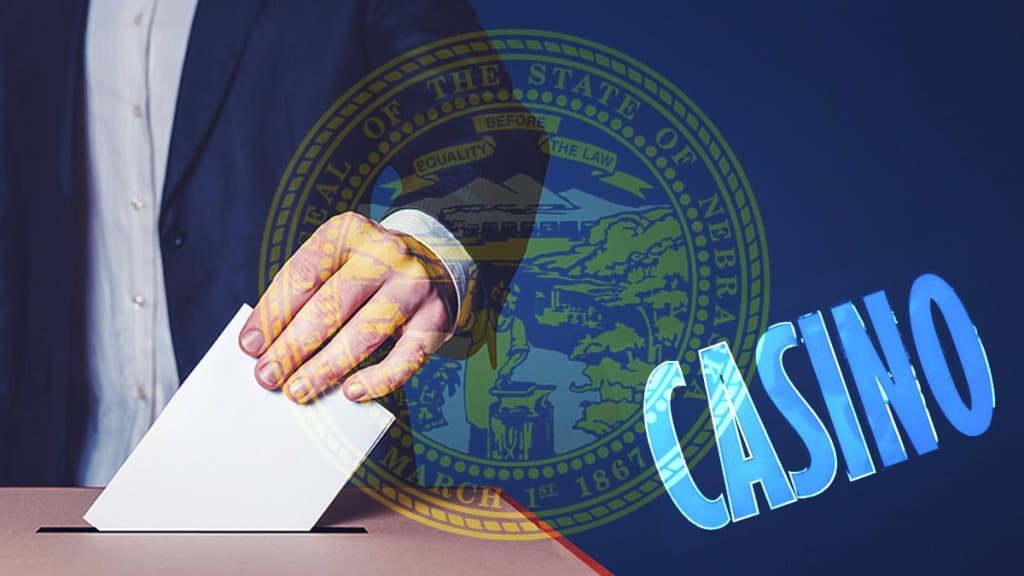 Nebraska does not have many casinos in the entire state there are only five casinos and all of them are on Indian reservations. There are few bingo rooms as well. Generally, Nebraska has not been very friendly towards the gambling industry. Players are left with no choice but to play in casinos from elsewhere. Unfortunately, some of them may not be licensed or regulated.

Voters in the state recently had the chance to weigh in on ballot initiatives that would allow and regulate casino gambling in the state’s horse racing tracks. The court ruled 4-3 in support of various pro-gambling groups.

Bob Evnen, Secretary of State, was ordered to have the initiatives on the ballot. If approved, it would change the constitution to tax and regulate the gambling industry, legalize casino gambling in horse tracks, and use the revenue to offset the local property taxes.


The bill would make racetracks in Lincoln, Omaha, Columbus, Grand Island, Hastings, and South Sioux City eligible for hosting expanded gambling. After the unsuccessful 2016 petition, this was the first real chance for the state to approve casino gambling.

An Increase In Sportsbook Operators

The number of sportsbooks operators in the state is expected to increase. This will mean increased competition which may translate to bigger bonuses, better odds, more promotions, better customer service, and a wider variety of games. Players will have a much better experience and casinos will have no choice but to step up.

In addition to introducing gambling in rural towns, the high number of Nebraska sportsbook operators may also encourage more gamblers to start placing bets. Younger players will be happy to wager on mobile devices instead of visiting casinos. There are plenty of sites such as Casinos.us where you can find a map of casinos in Nebraska. They can help you find the best games and gambling opportunities in the state.

The Status of Gambling Has Changed

Initiative 430 has authorized gambling in racetracks that are licensed with gaming operators. The Nebraska Gaming Commission has been established to regulate the gambling industry and enact rules to the existing gaming operators. Anyone aged below 21 is prohibited from gambling at racetracks or playing on gambling devices. At the election time, the state had outlawed all sorts of gambling except bingo, the state lottery, and licensed raffles.

The Initiative 429 is an amendment of the constitution. It makes it possible to enact the Initiatives 430 and 431 as they impose a 20 percent annual tax on the gross gambling revenue from licensed operators.

The approved Initiatives will provide the state with a gaming tax of 20 percent in ‘gross gaming revenue.’ This is the amount that the casino gets after they pay out all their expenses including federal taxes, promotional credits, and prizes. In most states, casinos pay a higher revenue. Taxes may be levied on a bigger number. The neighboring states, including Iowa and Kansas pay higher taxes.


The new casino bill will provide $45.5 million per year towards property tax relief. The funds will be added to Nebraska’s Property Tax Credit Fund which is set to give $275 million in credits annually.

Considering the current property evaluations, the move will improve tax credits for both commercial and residential properties.

The new casino bill pushes for the creation of a Nebraska Gaming Commission which will regulate every aspect of new casinos. The commission will have one person that sufficient experience and knowledge about the Nebraska gambling industry, one from the horsemen’s group, and five members of the Nebraska Racing Commission.

The governor will appoint these members and they will receive a pay of $1,000 every month. The pay will be adjusted once every two years to address inflammation. Casino operators in the state will pay a one-time license fee that will be used to support the commission. The $1 million fee may be enough to support it for a long time.

In spite of the new casino bill passing, it faced lots of opposition from various groups. The opposition is why most forms of gambling have been illegal in Nebraska for a long time. While the new bill has made them legal, casinos may still experience some form of pushback. Bob Evnen, Secretary of State, had rejected the last ballot proposals describing them as unclear to voters. The 4-3 decision by the Supreme Court was a major win for them but there may still be a few hurdles to jump.

There are a few anti-gambling groups in Nebraska. One of them is the Nebraska Family Alliance. Such groups argue that full-scale casinos will contribute to social problems. They may lead to the cannibalization of local revenues.

While the new bill has been passed, Nebraska is still yet to approve daily fantasy sports. However, many of the top operators are still accepting players within Nebraska. Legislators have been pushing for the legalization of fantasy sports. Their argument is that these sports require more skill than luck. Unfortunately, they have not gained any significant traction. There may be changes in the future.

Tribes May Also Get Some of the Action

Although the initiatives are meant to target racetrack casinos, they are likely to open doors for more gambling options in Indian Country. At the moment, there are four nationally-recognized tribes and four tribal casinos.

All of them may soon be entitled to opening a sportsbook or full-fledged casino. However, they would first need to renegotiate their pacts. At the moment, none of them has a Class III pact with Nebraska.