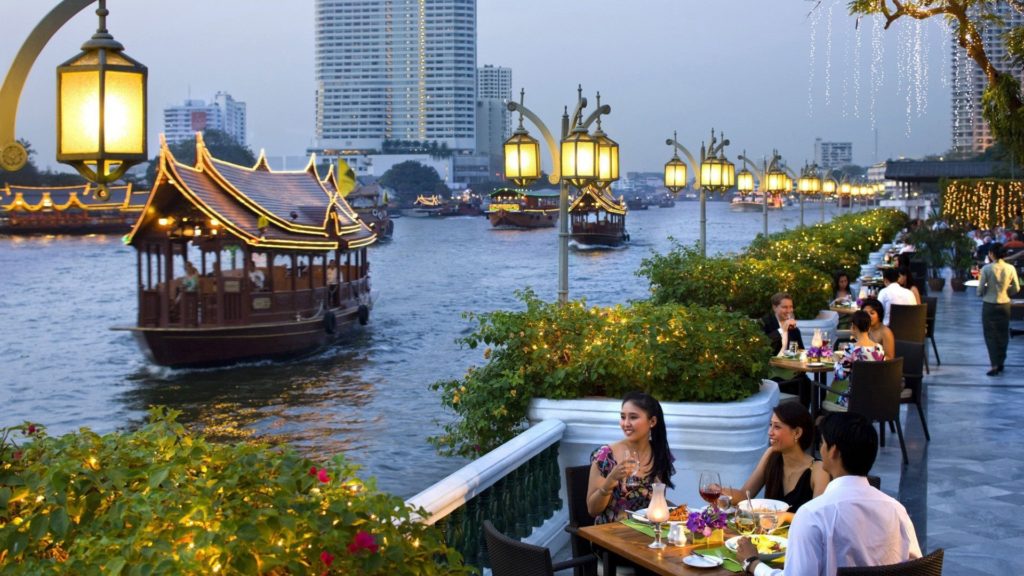 The Tourism Council of Thailand, reports that Thailand is expected to see a less than 5% increase in overall foreign tourist arrivals this year. Above all due to a global economic slowdown, intensifying competition and a strong baht.

Thailand welcomed a record 39.7 million foreign tourists last year, but missed a target of 40 million. Especially due to the very strong baht, Chairat Triratanajaraspon, president of the Tourism Council of Thailand, told Reuters.

“The number of tourists is still rising, but not much. We used to see more than 10% growth earlier, but this year we expect less than 5%,” he said.

Tourism is a key driver of the Thai economy, but the strength of the currency has cut tourists’ purchasing power, particularly of those from China, the country’s biggest source of visitors, Mr Chairat said.

The council predicts the number of Chinese tourists this year to be around last year’s 11 million, as more Chinese holidaymakers are travelling to other countries in Asia, he said.

Another reason that Chinese tourist numbers are not seen growing much is the baht, which rose 10.7% against the Chinese yuan last year, and “that has had quite a big impact”, he said.

Tourists from India expected to rise in 2020

The baht was also Asia’s best performing currency, with a nearly 9% rise against the dollar in 2019.

The council expects about 800,000 Chinese tourists to visit Thailand during the Lunar New Year later this month. Which are also close to last year’s numbers, Mr Chairat said.

However, the number of Indian tourists is expected to jump more than 30% this year. From more than 2 million in 2019, as the base is still small, he said.

“They mainly come here to hold weddings and for honeymoons,” he said. “So we should target this market with higher purchasing power.”

India is Thailand’s third biggest source of tourists after China and Malaysia.