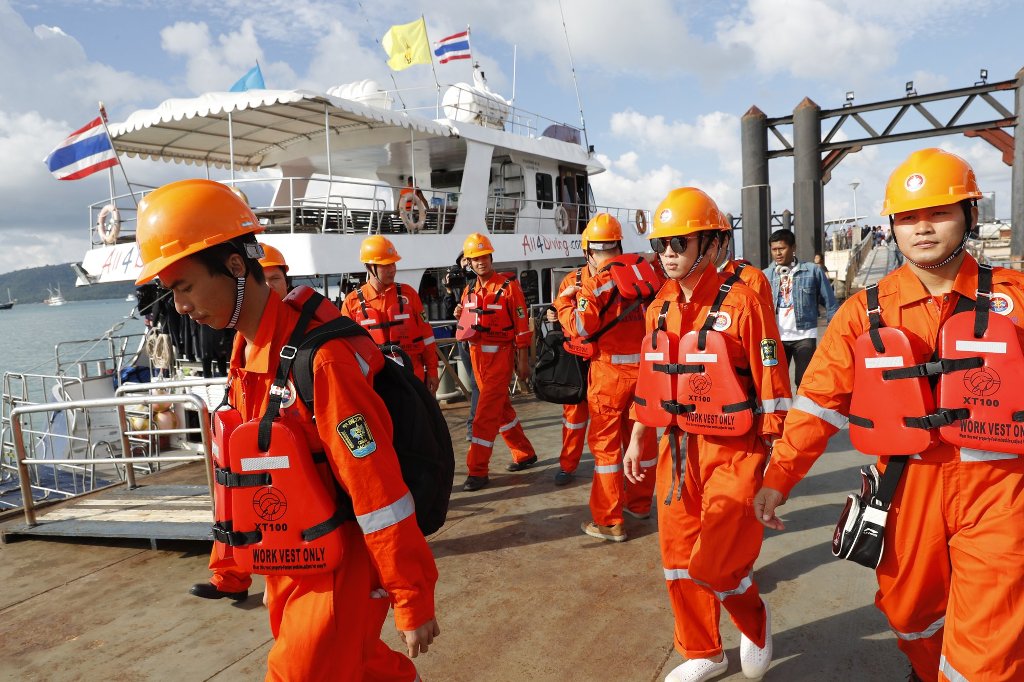 The number of Chinese visitors to Phuket plunged by 20% as a result which hurt the local economy, officials said.

Despite moves to prevent a recurrence of the tragedy, “there’s no agency that can fully restore confidence in maritime travel”, Wichat Trairat, deputy chairman of the Thai-Chinese Cultural and Relationship Council, told the Bangkok Post.

As a result, the council and local authorities agreed this year to renew efforts to boost tourist confidence. Above all by ramping up safety measures during Chinese New Year.

The Thai Maritime Enforcement Command Centre, which oversees six Andaman-rimmed provinces, plans to invite all stakeholders to a seminar to work out ways to cut maritime accidents in a more sustainable manner.

The seminar is crucial because maritime accidents result from a range of risks from; seaside activities to natural disasters and even climate change; 3rd Naval Area Command chief Vice Adm Choengchai Chomchoengphaet said.

“This is not only about tourists’ confidence but also about the country’s economy,” he said.

After all, he said, tourists want to see more substantive efforts to deal with the problems. Triwit said he expects more tourists to return to Phuket after this.

The number of tourists, mostly free independent travellers, has risen slightly by 5-10% from last year, he said.