Thailand’s northern province of Chiang Mai anticipates that its income from tourism will reach 55 billion baht by the end of the year. This is approximately half the level recorded in 2019 before the Covid-19 pandemic struck.

According to Suladda Sarutilavan, director of the Chiang Mai office of the Tourism Authority of Thailand, the outlook for the northern province has significantly improved since the middle of the year (TAT).

She stated that between January and June, approximately 4 million people, the majority of whom were Thai weekenders and holidaymakers, travelled to Chiang Mai, resulting in approximately 25 billion baht in income related to tourism.

She stated that this puts the province on track for full-year revenues of 55 billion baht, a significant decrease from the 100 billion baht expected in 2019.

Compared to the same month one year prior, when many travel restrictions were still in place, the number of tourists who visited Chiang Mai increased by more than 700%. The number included 49,301 non-Americans, nearly 50 times higher than just one year ago. 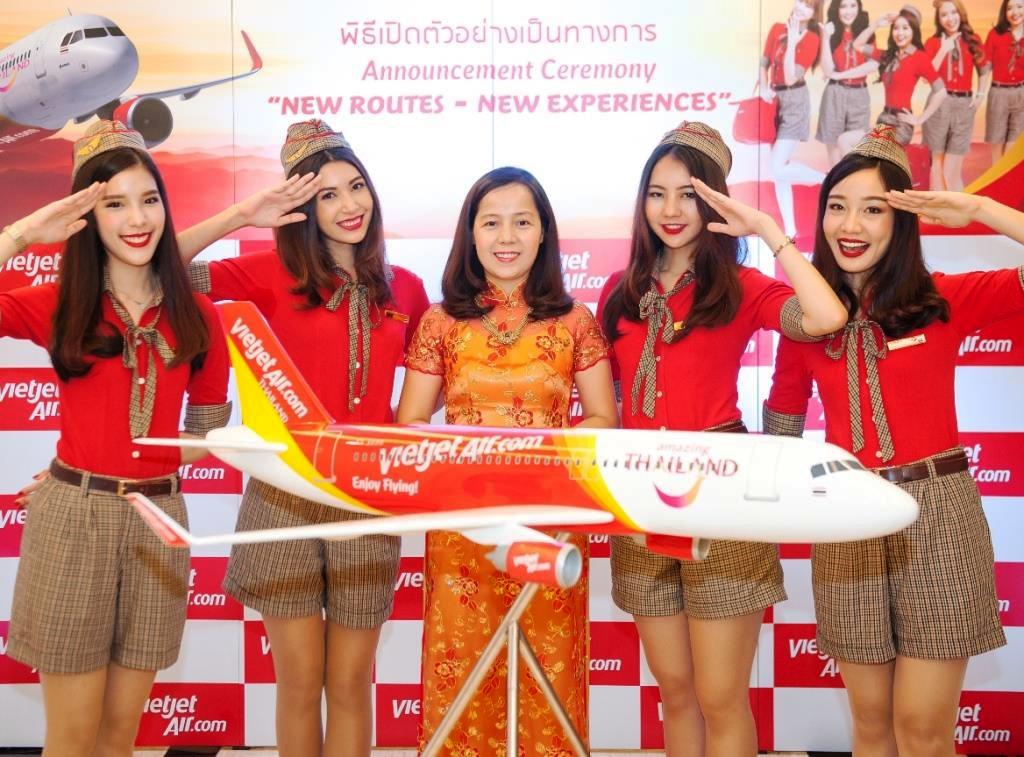 VietJet Air resumed direct flights between Ho Chi Minh City and Chiang Mai on September 1 in response to the positive trend. The airline did this to meet the growing demand for travel from Vietnam to Chiang Mai, the most well-known city in northern Thailand.

The first flight to Chiang Mai was almost completely booked. Natapon Banpakan, an executive with the carrier, stated that among the passengers were Vietnamese citizens and tourists from other countries travelling from Vietnam to Chiang Mai.

According to what he said, the airline has seen a significant increase in demand for air travel from Japanese tourists who intend to travel directly from these cities to Chiang Mai. 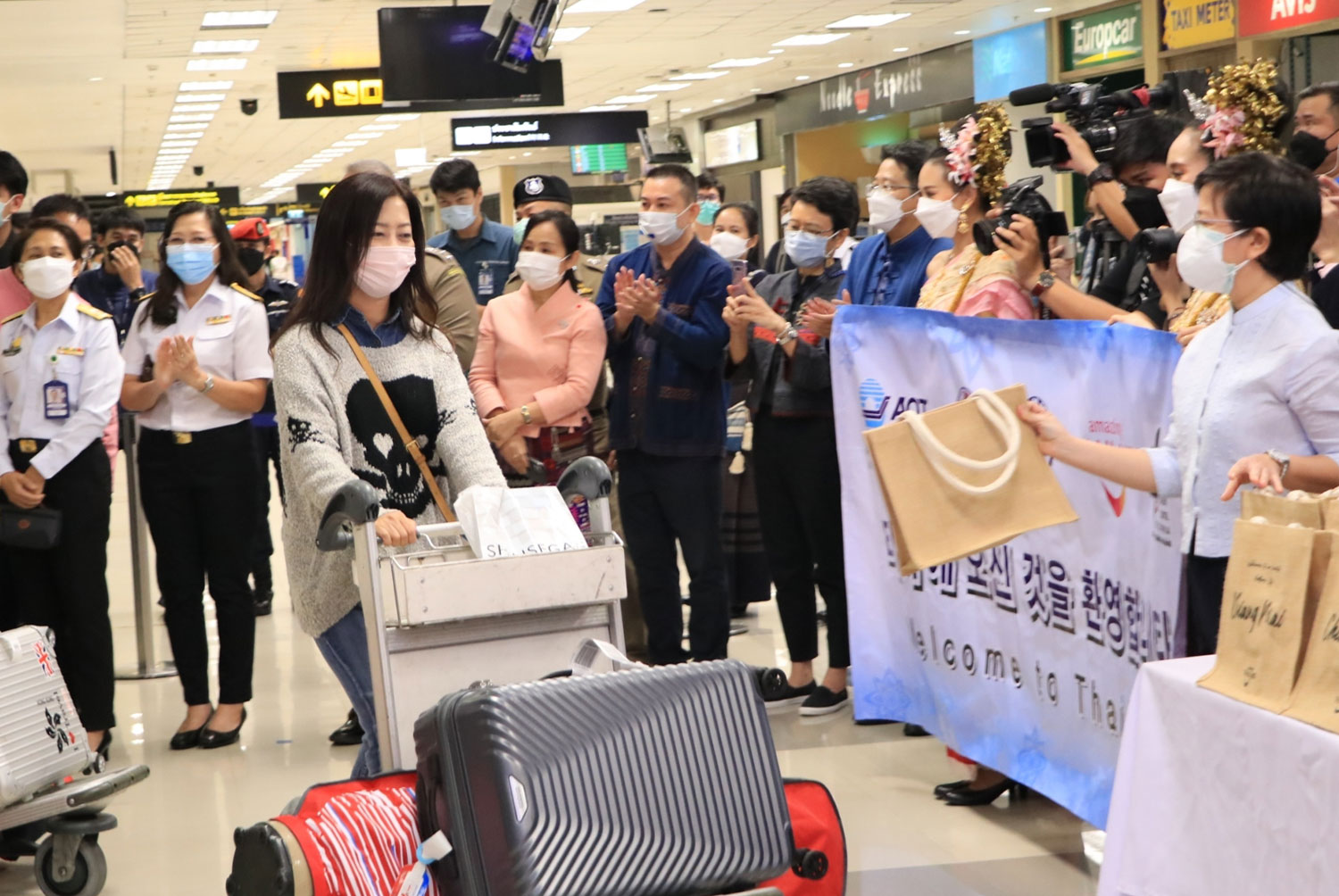 Ms. Suladda stated that Chiang Mai anticipates up to 5 million tourists visiting the city in 2019 and will concentrate on enhancing the city’s ability to maintain its economic, social, and environmental sustainability.

She stated that “the number of visitors is not the only important indicator of success in our efforts to revive tourism here,” and that this was something that she said.

According to Warangkana Imudom, director of the northern office of the Bank of Thailand, Thailand’s economy, which is heavily dependent on tourism, is steadily recovering even though global inflation is a key risk factor.

According to her, the tourism industry has been showing signs of picking up speed since July, with a significant rise in the number of visitors from both Thailand and other countries, she said.