Apple Argued 4 Times Because Of Its Disputed Design Choices

Because of its emphasis on design and the power of simplicity, Apple has always had a winning formula. However, the release of the iMac G3 in 1998 signalled the beginning of a design revolution.

The release of the iMac G3 in 1998 signalled the beginning of a design revolution.

Apple has always taken a new and distinct approach to product design, whether it’s the click-wheel on the iPod to navigate the user interface or the multi-touch display on the iPhone.

Apple-pay has, on occasion, been chastised for unusual design decisions. In light of Apple’s criticism of the 10th generation iPad’s need for a connector to charge the Apple Pencil.

We look at five occasions when Apple’s products have sparked design debates. The Magic Mouse 2, which was released in 2015, was praised by critics and fans for being a “beautiful mess.”

The mouse has multi-touch controls and a stylish design. However, the way you charge the device is unusual. Because it must be flipped over, the mouse cannot be used while charging.

The charging port could have been placed on the front of the Magic Mouse 2, but it is hidden inside the device’s base. Surprisingly, Apple continues to support and ship the Magic Mouse 2 with the iMac M1.

At the time, Schiller’s remark was considered a daring entry into the high-end PC market. Only Apple’s famous designer Jony Ive could have come up with the odd and stunning design of the $4000 Mac Pro, a trashcan.

Professional users and Mac enthusiasts complained that the machine’s limited internal expandability was a design issue that even Apple later admitted. It was a textbook example of form over substance.

The first-generation Apple TV Siri remote seems to be disliked by everyone. Despite being gorgeous, the Jony Ive design was essentially useless.

Instead, a trackpad and around six buttons, including one that activates Siri, Apple’s speech assistant, made up the entire sleek-looking remote.

The trackpad, which added touchscreen functionality to TV games, did feel futuristic, but the Siri remote was criticised for its excessive minimalism and simplicity.

As a result, TV menus became more difficult to use and less precise. Because it was so delicate, the Siri control was also difficult to grasp.

Apple finally corrected the Siri remote’s appearance and added a new click-wheel interface reminiscent of early iPods when it began selling the redesigned Apple TV in 2021.

Apple’s hockey puck mouse was a terrible design mistake. When the mouse was included with the first iMac in 1998, it had a unique appearance, like a circular disc, and its internals was transparent to match the iMac G3’s design.

This was the first mouse to use USB technology for connectivity. However, due to its rounded shape, the mouse was difficult to use and grip with two fingers.

The mouse lasted two years before Cupertino replaced it with the Apple Pro mouse, which looked more conventional. Despite its short lifespan, the hockey puck mouse commands a high price among retro Apple collectors today. 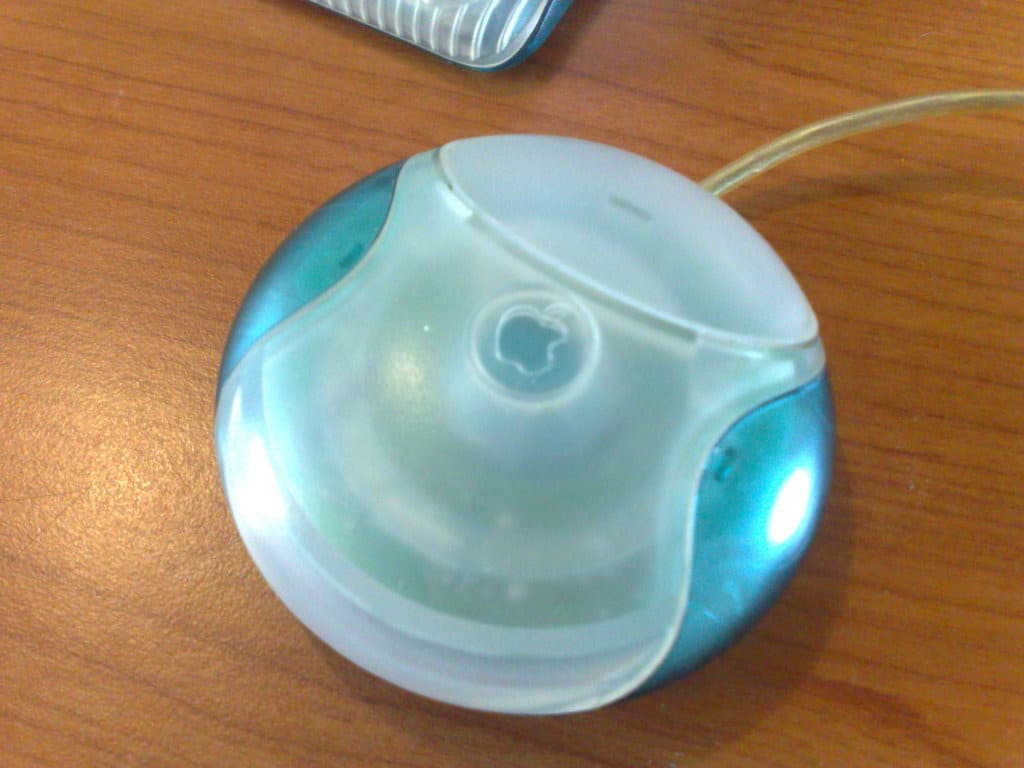 Jony IPower ve’s Mac G4 Cube has a stunning design. The equipment arrived suspended inside an acrylic glass container to give the impression that it was floating.

The 8-inch cube-shaped computer was a visual stunner, packing in a G4 processor, a hard drive, RAM, a video card, and a slew of connections.

A sizable vent on the top served as passive cooling for the futuristic computer, which had no fans. However, the G4 Cube had other issues only visible on the surface, which contributed to the product’s demise.

SpO2 Sensor On Apple Watch May Be Better Than You Thought