Regulators must also be provided with information about advertising terms.

Operators will be required to provide the SEC with detailed information about their ads, spending, influencers, and bloggers, as well as their terms and timelines,” the SEC noted, adding that operators have 30 days to comply with the new regulations.

Cryptocurrency companies have also been fined by Thailand’s regulator in recent days, as cryptocurrency values have slumped worldwide.

According to Reuters, earlier this week, Samret Wajanasathian, an executive from local operator Bitkub, was fined 8.5 million baht ($231,670.75) for insider trading. He has announced that he will appeal the ruling.

On Wednesday, Asia-focused Zipmex was fined 1.92 million baht for suspending withdrawals in late July.
Founders of the startup said in a Facebook post they were “closely assessing the terms of the penalty.”

Zipmex, a Thai-registered but Singapore-based exchange, will likely be facing a complicated case from Thailand regulators in the coming weeks due to its exposure to soured debt.

The Thai Securities and Exchange Commission wants Zipmex to surrender key documents. However, Zipmex says those documents are located in its Singapore entity, which is outside Thai jurisdiction. 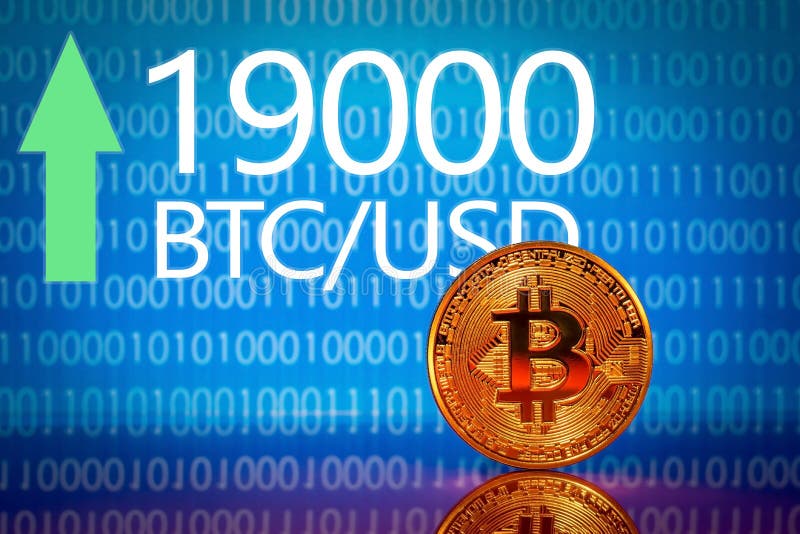 Bitcoin firmly anchored above its most recent support line of $19,000.

Recently, the largest cryptocurrency in terms of market capitalization traded over $19,350, nearly a percentage point above where it stood 24 hours ago as investors weighed hawkish remarks by Fed officials.

For the most part, bitcoin has stayed above $19,000 for the past two weeks with only a few blips.

The value of Ether, the second-largest cryptocurrency by market capitalization and a token on the Ethereum blockchain, rose 0.8% on Monday.

About a week from now, Ethereum’s Merge will switch from a proof-of-work protocol to a more energy-efficient proof-of-stake protocol.

In other major CoinDesk news, LINK and SOL rose more than 8% and 5%, respectively, during the day.