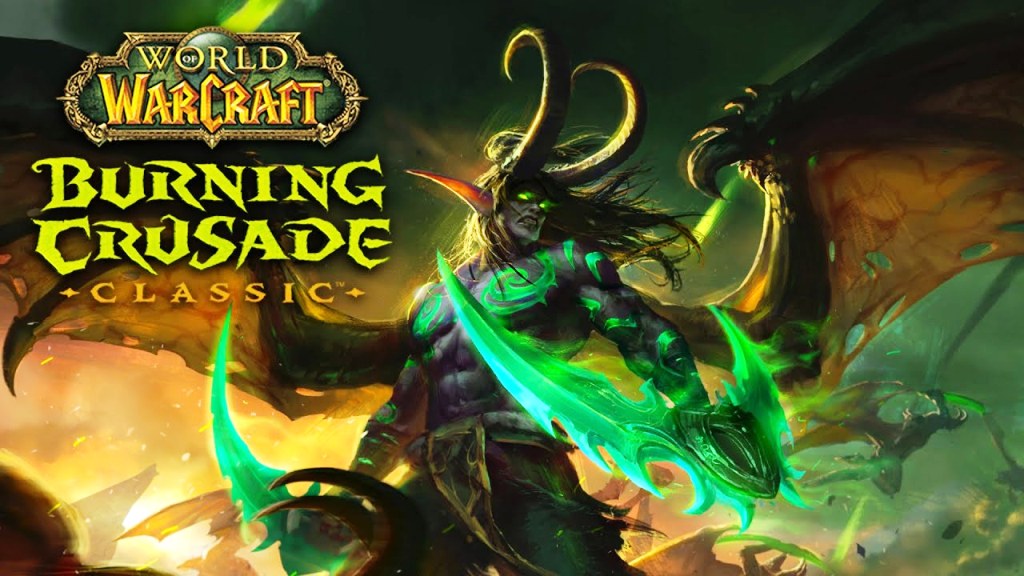 Prepare to pack up those WoW Classic bags, since The Burning Crusade is getting the Classic treatment! Read up on the details of this not-quite-an-expansion to WoW Classic, as well as how to join the testing phase. Keep on enjoying WoW Burning Crusade Classic!

What is it and how you can join?

Following up on WoW Classic’s recreation of World of Warcraft as it was released, Blizzard is planning its next step. They’ve announced WoW Burning Crusade Classic, the logical progression of WoW Classic. They said that they’re not updating Classic past Naxxramas, and yet Burning Crusade is coming. You might be wondering what it means for the ‘expansion’. Well, pack your WoW Classic bags because we’re moving servers!

WoW Burning Crusade Classic, What is It?

WoW Burning Crusade Classic is, like Classic, a recreation of the expansion as it was released. It’s actually a whole new game different from Classic. What’s going to happen is players can choose whether they want to stay in Classic, or move on to the expansion.

When choosing the former, their data and character(s) will switch over to brand new servers for Vanilla. The current servers will move on to Burning Crusade content. There’s also the option to clone your character so you can play on both the new servers and the old ones. 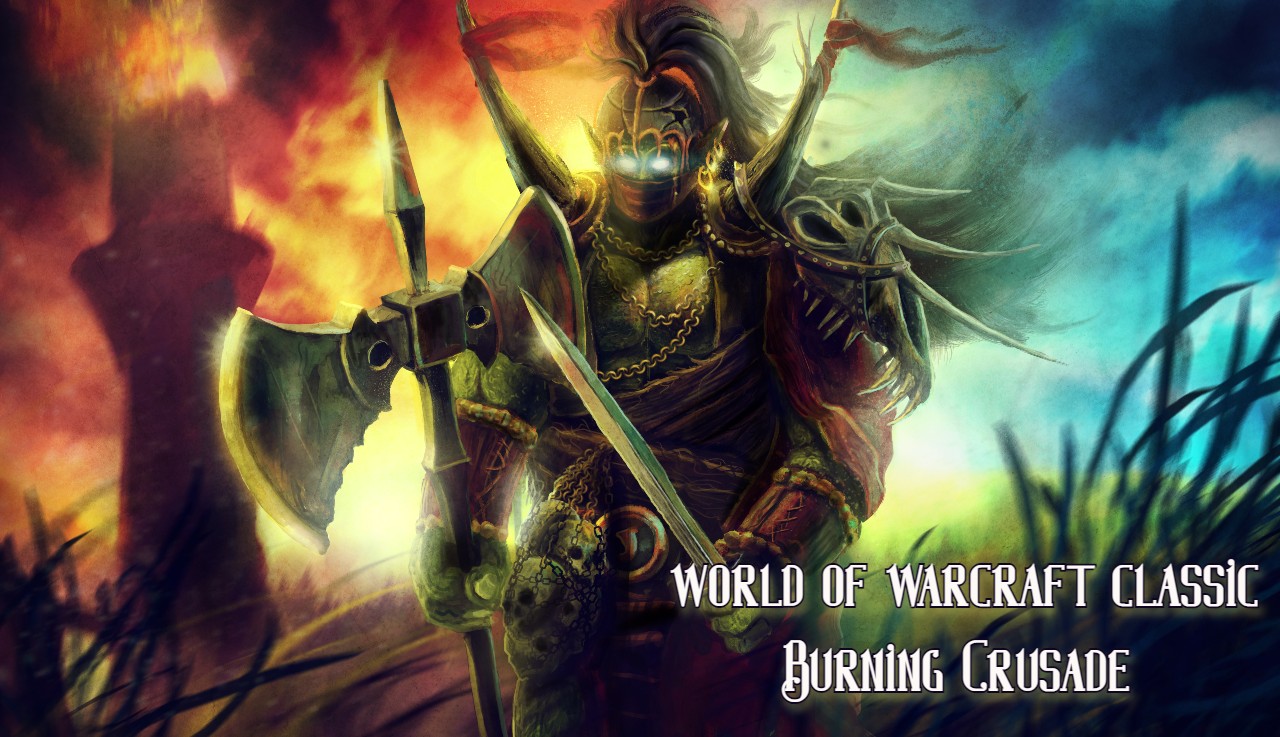 Players will be able to look forward to the following:

Even as Classic stayed true to its roots, there were still some quality-of-life changes added to it. Similarly, Burning Crusade will follow likewise. It will bring in the nostalgia of the old days, but with the flair of the modern. There were many frustrating bugs or functions that the expansion had, after all. This recreation will smooth those things out, as well as bring in a few more changes.

First, the raids will be as difficult as they were before they got nerfed. That means the bosses will hit harder and can take more hits. This ups the difficulty of TBC raids from its current status in Retail.

Second, Paladins of any faction can now receive the Seal of Blood, bringing balance between them. The Alliance version just didn’t perform as well, so now you don’t have to choose.

Third, matchmaking for both PvP and raid groups will get an overhaul. On the PvP side, teams can now set a sub for when a teammate can’t show. For raids, it won’t be the modern Dungeon Finder, but it’ll make finding a group easier than the Looking for Group feature the expansion came with.

There will also be level boosts for those who don’t have a level 60 character by release. It has a few limitations though, such as only getting one boost per account. The new races Blood Elf and Draenei also can’t receive the boost. Lastly, you can’t use it on WoW Classic.

As for players who want to play the new races, there will be a pre-release event where you can create and level up your Blood Elf or Draenei character. That way, when the Dark Portal opens, you have characters with the right levels to play with your friends with. Last time, those players had to wait until the expansion came out. They had to level a new character from scratch while their friends enjoyed the new content.

When is the Release?

Unfortunately, there isn’t a release date yet. All we have is vaguely sometime later this year. However, you can join the testing phase for it. Just head on to the official website and click the ‘Opt-in’ button for joining the beta. Be sure to report on any problem or bug you find, so future players can have a smoother experience on release.

This sets a precedent that future expansions will also get the same treatment. Up to which expansion, who knows? It might even come to Shadowlands, provided Retail gets more expansions in the future. At any rate, nostalgia gets the people playing, which brings Blizzard money. As long as it keeps the money flowing, they’re going to continue this line of thinking.

So, save up your WoW Classic gold, because new content is coming. You’re going to need all the supplies and gear you can get to tackle the new challenges that await. Otherwise, you can stay in the stagnant servers to forever relive the oldest glory days of World of Warcraft. Either choice is valid, as long it’s the one you want. Besides, if you can’t choose, you can choose both.