What Video Games to Play if You’re Feeling Nostalgic
Advertisement 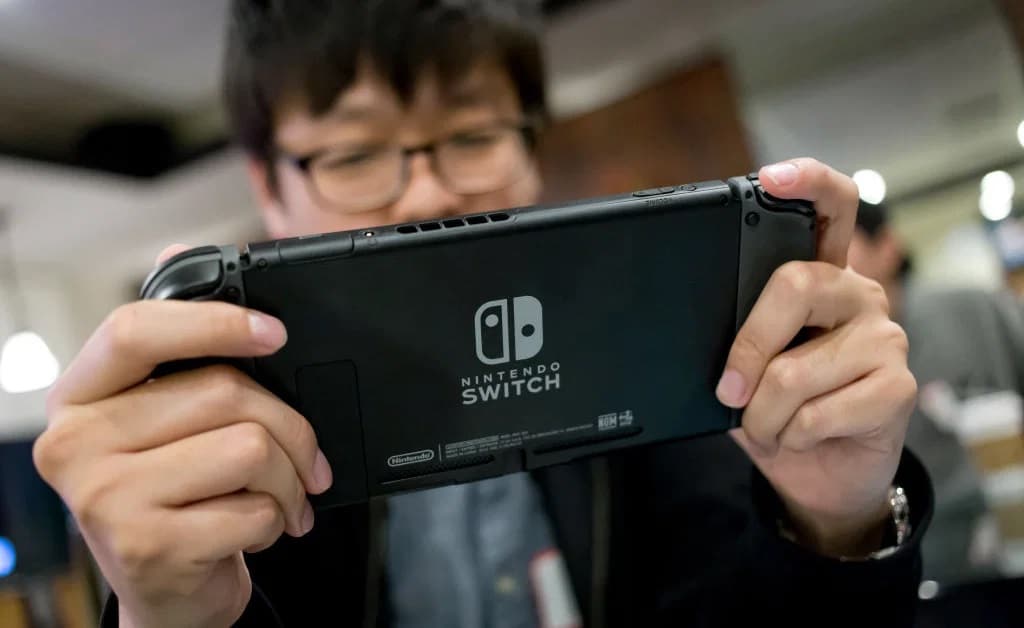 A lot of us have had the pleasure of growing up with one of the best parts of today’s popular entertainment – video games. While back in the day the games we played might have seemed rudimentary and often silly, it’s hard not to fall in love with something that’s made your childhood a whole lot better. Video games today have come a long way. We now can immerse ourselves in some incredible graphics, rich stories, and insanely complex gameplay, yet if you’re in the mood for a nostalgia trip, here are some games you can try to bring back fond memories.

If you’re willing to subject yourself to a massive wave of nostalgia that’ll transport you back to simpler times, then boot up your PC and get ready to play World of Warcraft. WoW is eternal, and its very active user base is proof of that. The MMORPG paved the way for others like it to thrive and brought friends together in a world where everything is possible. Get your old gaming group together one more time and put in the work as you grind through boss raids, level the battlefields, and explore the ever-expanding realm that the game boasts.

Classic tables like Poker and Blackjack have had the pleasure of existing on multiple gaming systems throughout the years. These digital versions of casino classics were favorites for a ton of people that implemented well-thought-out strategies to try and beat the game bots. Finding these games today is even simpler than it was in the past. By visiting an online casino you can play the latest online casino games, including modern themed slots that come in multiple varieties! The nostalgic feel of these games is sure to be a rewarding trip down memory lane.

Video games like Pokemon which is one of the most successful franchises of this century and it seems there’s not a person out there that hasn’t fallen in love with the super-charged little critters. While the franchise has made a massive comeback thanks to the AR marvel that is Pokémon GO, if you want to experience a throwback to the early days of Pokémon then going for the older games is the way to go. Whether you own a Gameboy, a Nintendo DS, or you’re willing to try your luck with an emulator, there’s just an undeniable element of excitement that these old school titles manage to bring.

If there’s one game that’s withstood the test of time and lived to be legendary, it’s Mario Kart. The massive Super Mario franchise is still one of the most successful video game franchises after decades, but Mario Kart seems to be the one game everyone’s stuck on. The immensely fun racing game is to this day considered one of the best party games to ever exist and has spawned a ton of sequels that stick to the best parts of what the original offered while adding quite a few great improvements.