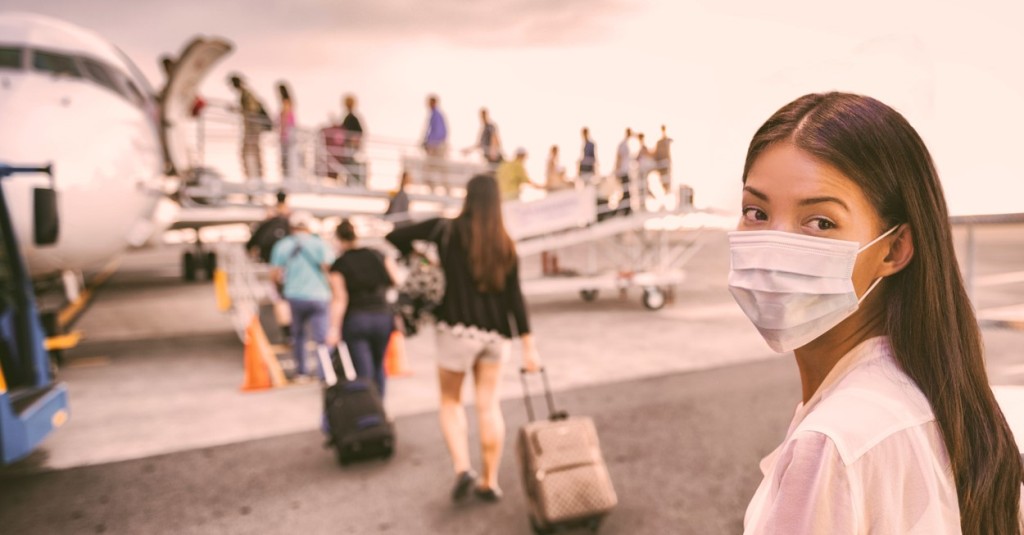 The Thai Tourism Ministry has announced its pursuing a plan to allow foreigners from countries with low Covid-19 infections to visit Thailand without a mandatory quarantine in a bid to rescue its ailing tourism sector.

The quarantine waiver will be aimed at Asian travelers who usually don’t stay for more than two weeks. Thai language newspaper Khaosod reported, citing Yuthasak Supasorn, governor of the Tourism Authority of Thailand.

The proposal will need a government approval and negotiations with countries from where tourists are targeted under the plan, Yuthasak told the newspaper. Thailand, one of Asia’s most tourism reliant economies, is considering several plans to re-open its borders for some visitors.

But unlike the state agency’s plan, other proposals require a mandatory 14-day quarantine at a hotel after the arrival. Next week, the agency will seek approval from the Cabinet for a special tourist visa for long-term visitors. Tourists who can stay in the country for up to 270 days.

The Thai hospitality and tourism sectors are counting on the return of international visitors. Tourists who contributed to two-thirds of tourism income before the pandemic to reverse a slump in business and save millions of jobs. The government and businesses are weighing the cost between curbing infection risks and limiting damage to the economy. Furthermore the economy is on track for a record contraction of 8.5% this year.

Covid-19 Continues to be Imported into Thailand

One of the new cases was a 29-year-old footballer from Uzbekistan who arrived in Thailand on Aug 13 and was taken to an alternative quarantine facility in Bangkok. He was cleared after the 14-day quarantine period. But before the start of football matches on Tuesday, he tested positive. Consequently he was asymptomatic.

Another patient was a nine-year-old Japanese student who arrived in Thailand on Sept 4 on the same flight as his father, who had tested positive earlier. The boy was placed in an alternative quarantine facility in Bangkok. He tested positive in the second test on Thursday. He showed no symptoms.

The two cases from India were Thai students, aged 24 and 34. They arrived on Sept 6 on the same flights as five earlier confirmed cases. The two men were also placed in a state quarantine facility in Chon Buri province. On Wednesday, they tested positive. They were asymptomatic.

The fifth case was a 31-year-old crew member of an airline. She returned from the UAE on Wednesday and underwent a health screening test at a disease control checkpoint. She suffered a sore throat and tested positive on the same day.