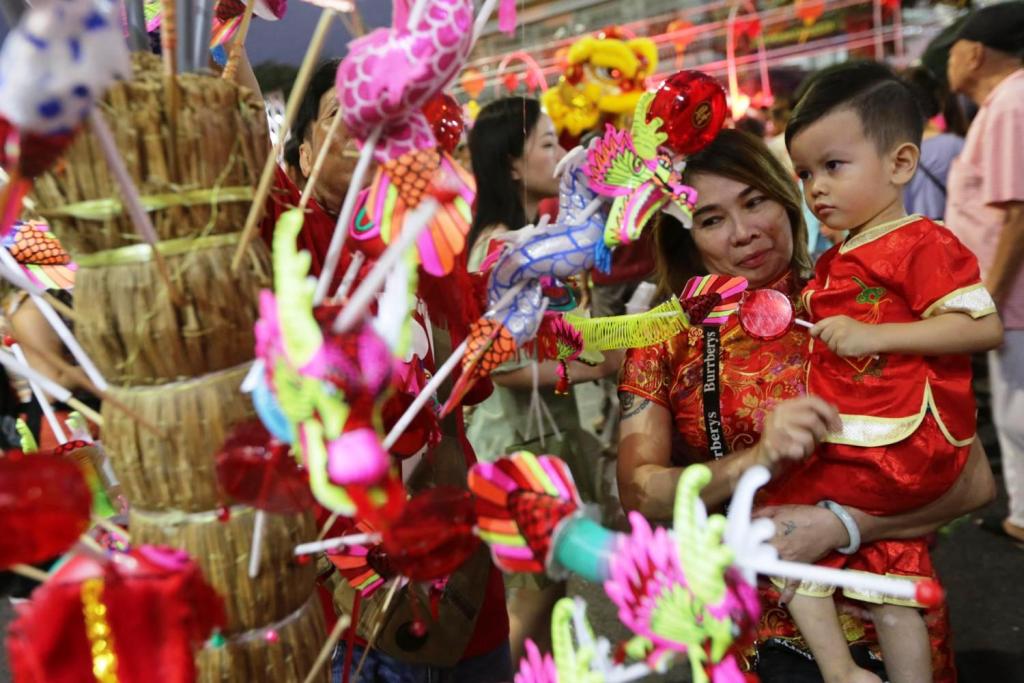 Marking the 15th anniversary of cultural cooperation between the Tourism Authority of Thailand (TAT) and China’s Ministry of Culture and Tourism. TAT will also officially organize Chinese New Year 2020 celebrations with a series of Chinese performances. Above all in Bangkok, Chiang Mai and Phuket from Wednesday until Feb 2.

Tourism governor Yuthasak Supasorn said, Thailand’s Chinese New Year celebration is one of the most unique events outside of China. Above all each year the celebration attracts a growing number of local and international tourists.

For this year, TAT expects Thailand to welcome 1,016,000 visitors, including 312,000 Chinese visitors. Up 1.5% from last year. The visitors are expected to generate 21.7 billion baht in revenue.

“TAT’s events receive support from China with cultural performances. In turn, we will organize a special tour for Chinese performers to experience Thailand. With the word of mouth, we hope that it can inspire their families and friends to visit our country,” he said.

In Bangkok, the official Chinese New Year celebrations will be at Siam Square

Furthermore the event at Siam Square will run from Friday until Sunday. Even more the opening ceremony at 5pm will be presided by tourism ministers from both countries. The celebration will have performances from China.

Above all including a show from the renowned China Disabled People’s Performing Art Troupe from Beijing. Acrobatic dance from Shanxi and Kung Fu performance from Henan. There will also be cooking demonstrations of auspicious food and desserts, Chinese calligraphy, xiangqi (Chinese chess), and performances by Thai pop stars.

To warm up the celebration, the China Disabled People’s Performing Art Troupe will host a special performance to inspire people with disabilities in Thailand at the China Cultural Centre in Bangkok on Wednesday.

On Yaowarat Road, the Chinese New Year celebration will be hosted on Saturday and Sunday. The opening ceremony on the Chinese New Year will be presided over by Her Royal Highness Princess Maha Chakri Sirindhorn. The China Disabled People’s Performing Art Troupe will host their performance on the opening day.

In Chiang Mai: the Chinese cultural performances, including a dance troupe from Inner Mongolia. They will be organised at Chinatown in Warorot Market on Wichayanont Road on Saturday and also Sunday.

In Phuket: Chinese performers and musical troupes from Jiangxi will preform. Also an acrobatic troupe from Xian and a kung fu troupe from Henan will perform at Chalermphrakiat Park from Jan 31 until Feb 2.

Other Chinese New Year celebrations of note with local performances and dragon dances will be organised in many provinces; including Nakhon Sawan, Chon Buri, Ratchaburi, Suphan Buri, Udon Thani, Songkhla and Hat Yai.

Discover How Simple is it to Get a Singapore Visa