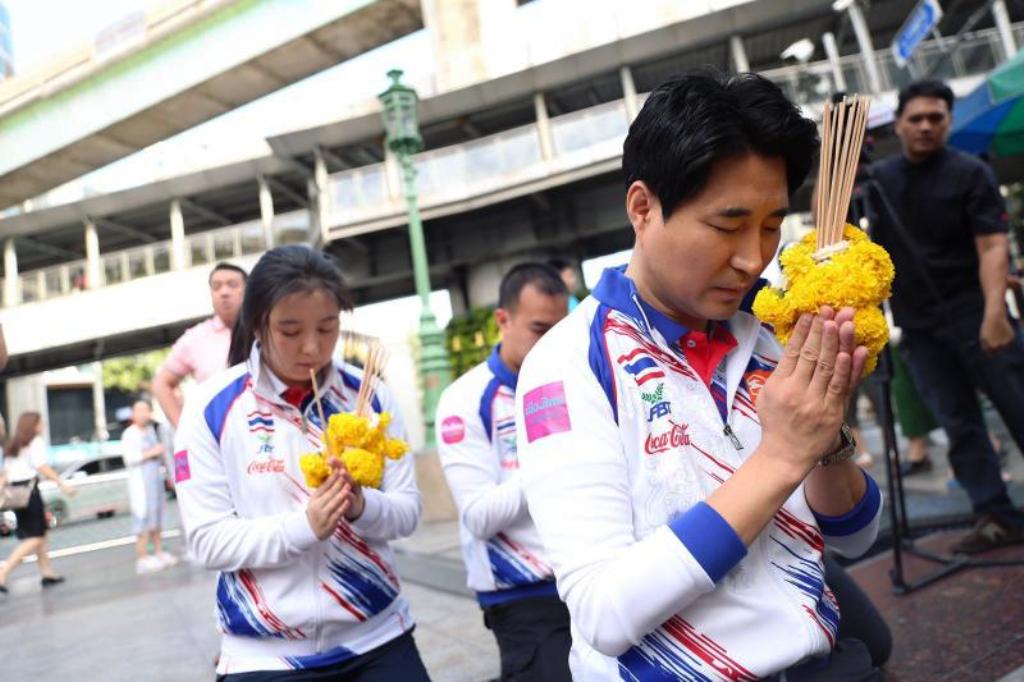 In an interview with the Bangkok Post Mr Choi Young Seok said “I have been living in Thailand for more than two decades. My wife and son have moved to Thailand and we want to make our life here,” said Choi, who is often called “Coach Che” in Thailand.

Coach Choi said he had been thinking long and hard about it because South Korea does not allow dual citizenship but he had recently made up his mind and his family in South Korea fully understood his decision.

Choi said he was earlier reluctant to renounce his nationality as he was unsure how his grandmother in South Korea would feel.

Taekwondo Association of Thailand president Pimol Srivikorn said coach Choi had informed the association of his intention to seek Thai nationality and had asked for its help to make it happen. “It is good news for Thai taekwondo,” Mr Pimol said.

The association will help him to have his nationality changed before the Olympics, he added.

The Thai team has been coached by Mr Choi since 2002 and under him, it has won two silver and three bronze Olympic medals, five Asian Games gold medals and 48 gold medals at the South-East Asian (SEA) Games.