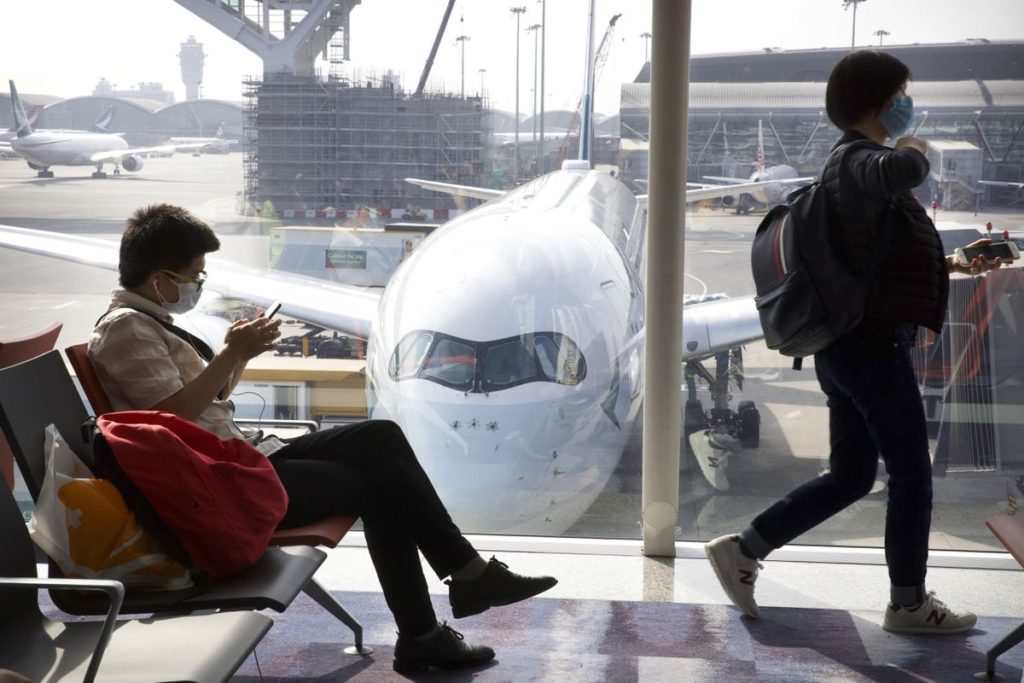 With the coronavirus wreaking havoc across the travel industry, a growing number of bargain deals are emerging. UK Travel expert Simon Calder describes it as a ‘fantastic time to be a traveller’ with “amazing deals around”.

He highlighted one ‘ridiculous’ $175 per person British Airways deal to Venice. The deal also included flights and a three-star hotel for three nights.

On further investigation, MailOnline Travel has also discovered several exceptional travel deals to be had by Britons.

For instance, Skyscanner is currently promoting dozens of cut-price flights as airlines battle it out to keep passenger numbers up. In the month of March, you can pick up one way-flights from London to Norway or France for just £9. For £13 you could jet to Spain or Slovakia. Or, for £5 more, the colder climes of Russia.

On the package deal front, Virgin Holidays is currently offering three-night breaks to New York or Boston with flights included for $629.

And British Airways has several two-night trips to Europe, with flights and hotel stays included, priced from $165 per person. Destinations include Amsterdam, Barcelona, Nice and Lisbon.

For those looking for a longer European jaunt, there are seven-night package deals to be had. Including one to the Algarve for $254 per person and one to Malaga for $255 per person.

The £34billion cruise line industry hasalso  been heavily impacted by coronavirus. Following an outbreak aboard the Diamond Princess ship, which resulted in two deaths.

Cruisenation is currently promoting a 17-night trip with MSC from the UK to Miami, New York, Bermuda and the Azores for $765 per person with flights included. Tui has also slashed its prices on upcoming cruise departures.

For example, a seven-night, all-inclusive cruise visiting the continental coasts (Spain and France) and departing March 1 has been reduced by $603. With the total cost including flights coming out at $608 per person.

Coronavirus is set to have huge financial repercussions for travel firms.

Royal Caribbean Cruises said it has canceled 30 sailings in Southeast Asia. Its also changed several itineraries in the region due to the coronavirus outbreak. Hitting its 2020 earnings per share by about $0.90.

The hotel chains did not immediately respond to requests for comment if they were extending the waiver to South Korea, Japan and Italy as well.

One analysis by Tourism Economics revealed that coronavirus could cost the U.S. travel industry $10billion.

The report, issued last month indicates the coronavirus could result in nearly eight million lost hotel room nights through the end of 2024.

A report by Baird Equity Research also cites the coronavirus as a ‘growing headwind’ in the first quarter for the hotel industry.  Despite these reports, tour operators are reporting a mix of feelings from customers.

A survey by UK travel site www.spaghettitraveller.com with 200 respondents, revealed that flight cancellations are the biggest concern.

10 Reasons Every Thai Must Go on an African Safari