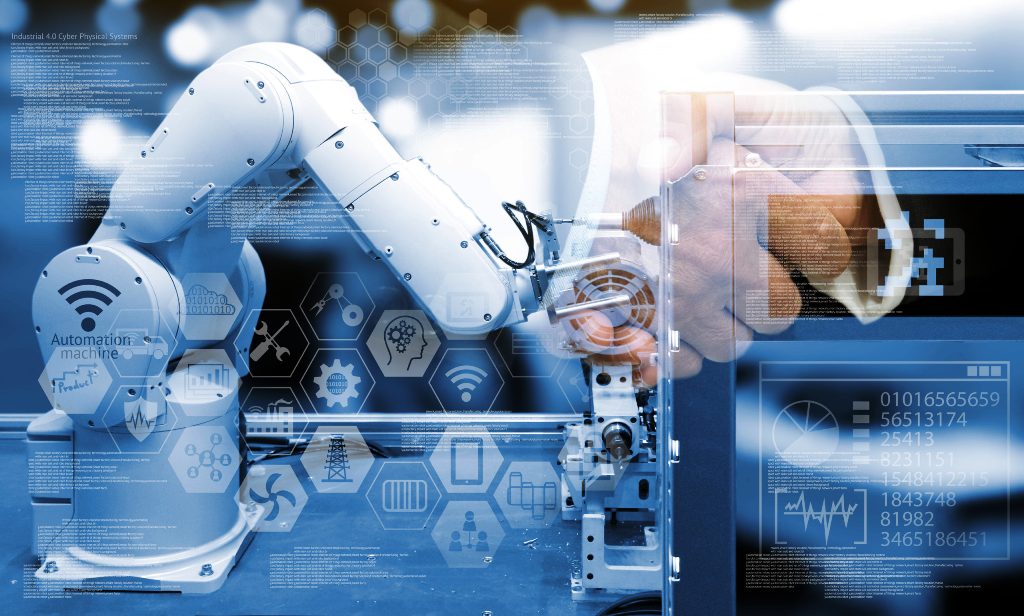 The collaborative robot arms from Universal robots are flexible and safe to use at your automotive production line. The robot arms add value to your production line because they can perform numerous tasks simultaneously. The industrial robots reduce the production time on the assembly line since they can move from one job to the next without taking breaks. Unlike human labor, the robotic arms perform the tasks with precision and accuracy.

Saves On the Cost of Production

The automotive manufacturing process is time-and cost-intensive. The robots take an average time of less than half the amount of time used by human beings. Customers of industrial plants that use robotic machines have reported that the average set-up time is only half a day. Using less time for production gives the automotive industry a new level of flexibility.

Robot arms from Universal Robots have the fastest payback in the automotive industry. The robots increase production within a short period. The robotic time work for 24/7 without taking breaks. They also produce seamless quality products. The high yield brings more customers to the plant and thus high returns.

The robotic arms are safe to use and work hand-in-hand with humans. The collaborative arms are sensitive to humans working in their environments. If a human being invades their working space, the robots either halt, the processor reduces the speed until the area is bright and safe again. The robots are also used in dangerous working environments, which can be harmful to human beings.

The process, like welding, requires high temperatures, is best handled by robots. The robotic machines are also used in painting where harmful fumes are emitted. Other areas where the robotic devices can be deployed are lifting heavy objects, working in high heights, or fixing minute parts of the car.

The robotic machines best handle processes that require specialized skills. Finding people with special abilities is hard and expensive. Robots are programmed to handle numerous specialized tasks with precision. One robotic arm can do tasks that require more than one person, thus reduces the cost of labor. The robotic arms do an outstanding job. For instance, the machine painted cars are beautiful and have an excellent finish which appeals to customers.

Manufacturing industries that use robotic machines have registered increased production. Robots solve labor issues because they never ask for breaks or leaves. Unlike humans who are occasionally involved in labor disputes, the robots never complain; neither do they ask for salary increments. Apart from the initial capital needed when purchasing the robots, no other additional costs are required. It is easy to project the amount of money that will be used in the whole production.

How to Get Massive Free Instagram Followers and Likes Easily