Discover How Poor Diet May Be Causing Your Depression
Advertisement 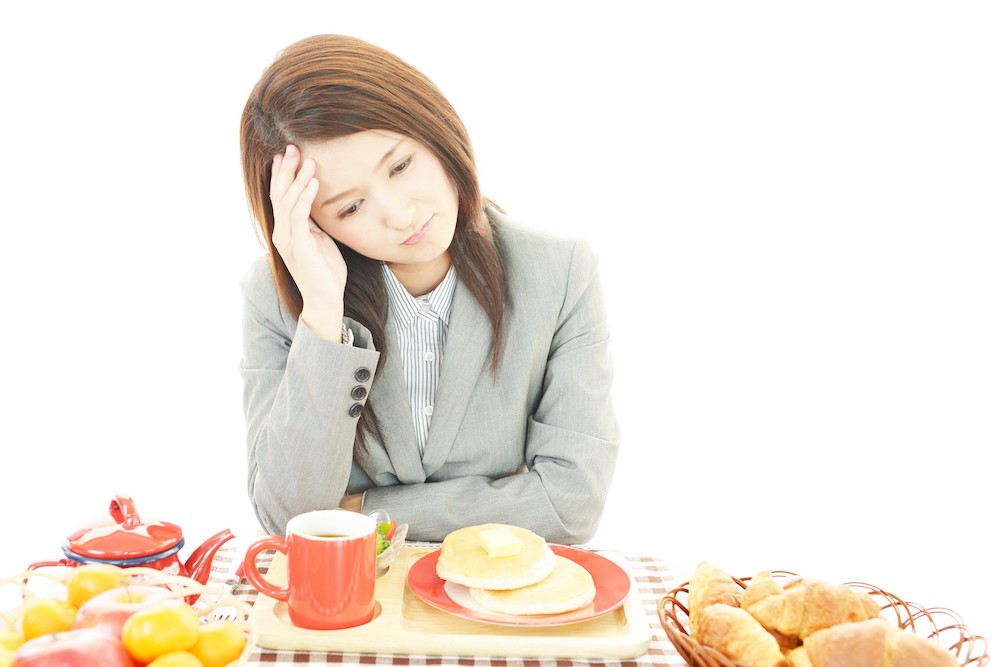 Depression is a global challenge that affects over 7% of the world’s population at any given time. Although several causes have been explored over time, one potential agent that receives little media attention is the role of food in depression.

Here are a couple of dieting habits that have been linked to cases of depression:

By now, most people should know that processed foods, especially the ones containing high fructose corn syrup, are dangerous for health in the long run. But while most people know that they’re bad for their physical health, very few are aware that they also have adverse effects on mental health. Fatty foods are a significant contributor to depression by triggering inflation which limits brain function.

Another processed food culprit is sodas and other related drinks that contain refined sugar. These drinks usually contain a lot of sugar that gets released into the body at a faster rate than conventional foods take. This sugar release causes an instant energy release to the brain known as a “sugar rush.” The problem with a sugar rush is that it doesn’t last very long, and when it’s over, the brain feels less energized than it was before.

Eating is our body’s way of taking in energy. While all of the body’s organs require energy in the form of calories to function. The brain is the organ that uses the most energy. When you skip meals, you lower the amount of energy available to your body, and by extension, your brain for use. The condition of having less than enough sugar in the blood is known as hypoglycemia and is linked with weakness; mental dullness, and fatigue – all telltale signs of depression.

Omega-3 fatty acids are popular among nutritionists because of their numerous health effects on the heart. However, there have been researched showing a correlation between their presence in diets and depression in people.

Serotonin is a chemical produced in the brain that makes people feel good. It also requires magnesium for its manufacturing and function. If a person’s diet doesn’t contain enough magnesium, they can begin to exhibit signs of depression. Apart from green vegetables, there are other ways to get magnesium, especially through magnesium chloride

Although depression is a challenge with wide-ranging causes. Neglecting your diet is not to be discounted as one of the causes. Healthy eating is a must, not just for your physical well being but also for your mental health.