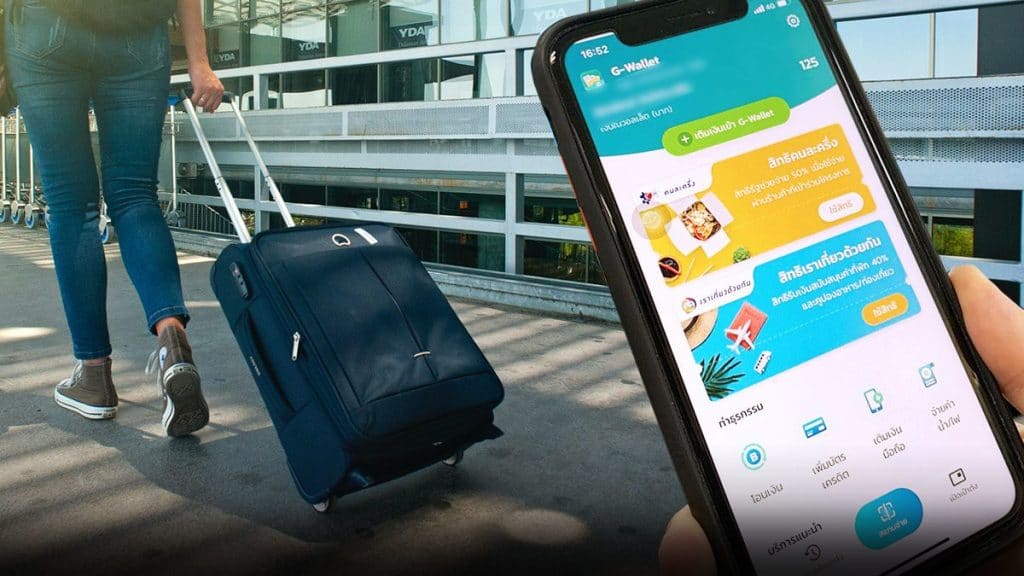 Earlier, the cabinet had turned down the proposed Rao Tiew Duay Kan extension, after the first stages were found to be riddled with fraudulent claims. It instructed the Tourism Authority of Thailand (TAT) and the Tourism and Sports Ministry to redesign it to prevent further misuse.

At the cabinet meeting on March 9, the TAT presented improvements and proposed extending  it to cover more than 2 million more people and extend its life. It was scheduled to end on April 30.

Under the proposal approved on Tuesday, the stimulus will run from May to Aug 31.

Launched on July 15, 2020, the domestic tourism stimulus policy is part of the government’s effort to spur domestic travel, with foreign tourists still largely refused entry because of the pandemic.

Reviving tourism with We Travel Together

We Travel Together was designed to raise consumer demand to help revive the tourism sector. Registered participants pay only 60% of normal room rates, with the government picking up the rest of the tab.

Danucha Pichayanan, secretary-general of the National Economic and Social Development Council (NESDC), said after the cabinet meeting that the Rao Tiew Duay Kan scheme would use the remaining 5.7 billion baht in its budget to cover 2 million more people, beginning in May.

Hotels taking part must submit details of the number of rooms they have and room rates.

Registered people wanting to use their entitlements under this scheme have book hotel rooms at least seven days in advance. Krungthai Bank (KTB) would send the information to the TAT, so it could examine it for any irregularities.

Under the Tour Tiew Thai scheme, the government will subsidize 40% of the payment, up to 5,000 baht per person.

People must buy packages with a domestic tour agency for three days and two nights, with a minimum price of 12,500 baht, and must visit places from Sunday to Thursday. Participants must be aged 18 or more on the date of registration.

The target is one million participants in Thailand. It also runs from May to Aug 31 and has a budget of 5 billion baht.