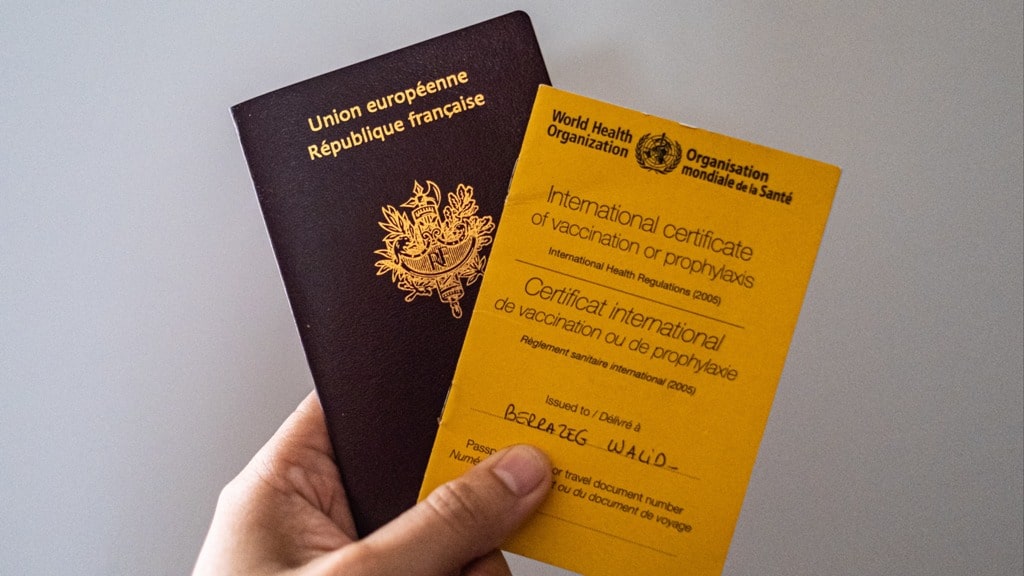 The Tourism Authority has said Thailand should have a clear-cut plan on a vaccine passport by June if plans to reopen the international market by the fourth quarter are kept.

Siripakorn Cheawsamoot, Tourism Authority of Thailand (TAT) deputy governor told the Bangkok Post that the government policy would have a tremendous effect towards international market plans. Particularly on the long-haul market, which is progressing rapidly in terms of mass vaccination programmes.

The opinions of overseas agents and recent surveys in key markets showed tourists are ready to be inoculated or participate within a vaccine passport policy if this would allow them to travel abroad once again, he said.

“TAT plans to bring back international tourists by the fourth quarter but that will depend largely on our policy development too,” Mr Siripakorn said.

In order to achieve the target, the country should start soft launches in two phases. Marketing campaigns launched before the third quarter, followed by the introduction of an area quarantine policy within the third quarter, he said.

The two phases have started to take shape as the first batch of arrivals landed in Phuket and went into “villa quarantine” on Feb 21. This quarantine concept is similar to the area quarantine proposal.

He said Qatar Airways requested the relaxation of the 14-day quarantine at beach destinations during the third quarter. The airline is ready to operate international flights to Phuket if Thailand loosens mandatory quarantine by March.

But the policy on vaccinated tourists is seen as a more critical condition as the survey TAT conducted among 4,127 British people found that 75% agreed to be inoculated if it became a mandatory requirement among destination countries. However, 41% of them disagreed with inoculation if a quarantine policy remained in place.

A similar result showed up in a survey among Finnish people as 99% said vaccines were important in relation to traveling abroad, while 68% indicated they would not take any trips if a country still had a mandatory quarantine policy.

“Those surveys clearly told us that the government must accelerate a concrete plan for a vaccine passport by June in order to receive inoculated tourists, or else we could miss a huge opportunity as some countries have already started quarantine-free programme for vaccinated travellers,” said Mr Siripakorn.

A group of 20 Finnish tourists who booked inbound trips under the golf quarantine scheme this month postponed their plans due to uncertainties over the quarantine period in the first 3-5 days of arriving.

The TAT’s London office also introduced the Linger Longer campaign under which 60 packages were sold. Buyers plan to visit the country during the Easter holidays.

TAT’s offices in Mumbai and New Delhi reported that there are two groups of 200-300 Indians who want to hold wedding ceremonies in Thailand at beach hotels. Each group is expected to spend at least 10 million baht.

Last week, the country welcomed the first group of 41 Koreans into golf quarantine at Artitaya Golf and Resort in Nakhon Nayok.