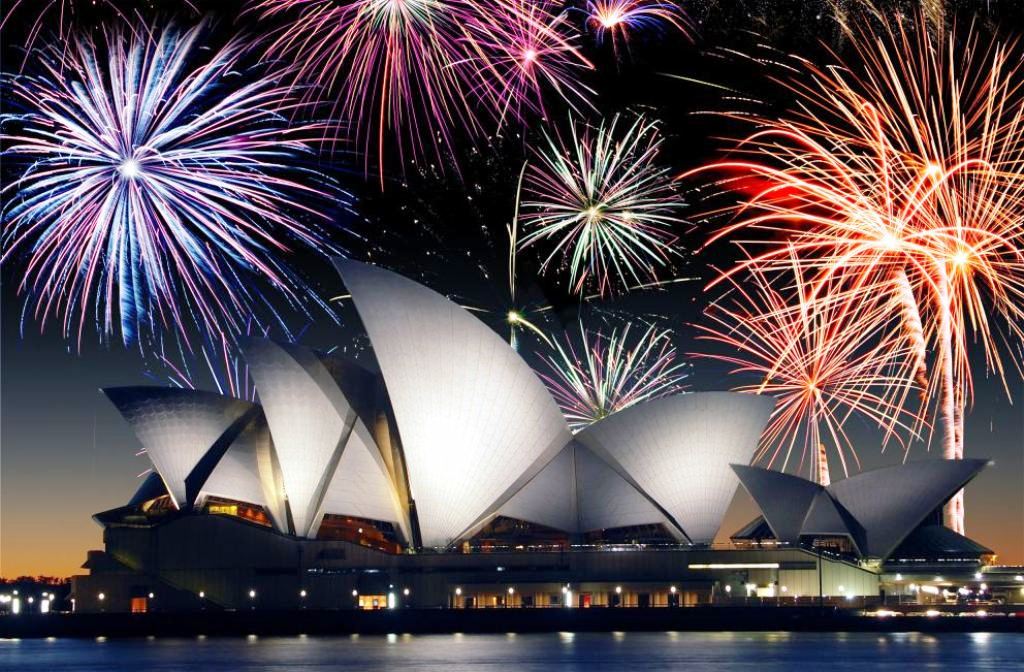 Australia is renowned for its elegant and stylish sceneries and year-round events. Visitors and residents alike will also be surprised by a large number of event and festival options available throughout the year in Melbourne and throughout Australia

You are bound to have a great time in this large and beautiful country. Where life and nature cohabit in a symbiotic manner. While there are tons of mesmerizing experiences to sample in Australia, it’s always best to try to shortlist the events that appeal to you.

Regardless of whether you are into horse racing, music, comedy, or arts, Australia has something for everyone. Some of the events and festivals you ought to consider sampling include:

The Caulfield Cup has made a name for itself for its amazing spectacle. It’s where all the best horses in Australia come to battle it out over a distance of 2,400 meters, with the hope of walking away with the five-million-dollar prize money.

It’s an event that occurs each year, with the 2020 Caulfield Cup date for this year being Saturday, October 17th. The event is touted as the best lead up to the Melbourne Cup, which means you will likely see the same horses in both events.

An important Caulfield Cup tip to remember is that only 18 slots are up for grabs each year, despite the event attracting over two hundred nominations.

The VRC Melbourne Cup is a Group One race held each year at the Flemington Racecourse and covers 3,200 meters. Horses taking part in this cup have an opportunity to walk away with eight million dollars in prize money.

Tuesday, November 3rd is the date to mark on your calendar if you would like to attend the Melbourne Cup. If you want viable tips for the Melbourne Cup, especially on which horses are likely to win, make sure to participate in the Caulfield Cup, held a few days earlier.

The Perth Festival is an annual event that started from the yearly entertainment nights organized by the students at Western Australia University. It’s an event that has taken place for the past six decades, bringing together artists from all corners of the world.

It’s held each year between February and March. Attendees get to celebrate new artwork, which explains how it gets to attract such a diverse audience. International artists get to join creatives from Western Australia in creating and promoting fine arts.

The festival also includes the festival for Perth’s authors, classical music concerts, the Lotterywest Film Festival, and dance and theater. More than seven hundred thousand visitors get to enjoy this festival each year.

It’s an international festival intended to seek out all existing forms of art, including but not limited to, visual arts, music, dance, and theatre. The Melbourne International Arts Festival is popularly regarded as the epitome of all celebrations and festivals in the country.

The event, which is attended by around four hundred thousand people, is held at the Melbourne metropolis. Apart from being highly popular, the festival remains one of those rare Australian events that still have art installations or performance art events.

The dates for the Melbourne International Arts Festival will be announced at a later date.

If you are into music and arts, then the Woodford Folk Festival is one event you will not want to miss. It’s an event that’s centered around folk music, and which features performances from musicians from different countries.

You can expect to watch street theatre, dance, comedy, and music performances at this yearly event. Additionally, you also have an opportunity to attend workshops during the festival. The workshops are designed to help creative minds learn what it takes to create something from nothing.

This year, the Woodford Folk Festival is also scheduled to take place from December 27th to January 1st, 2021.