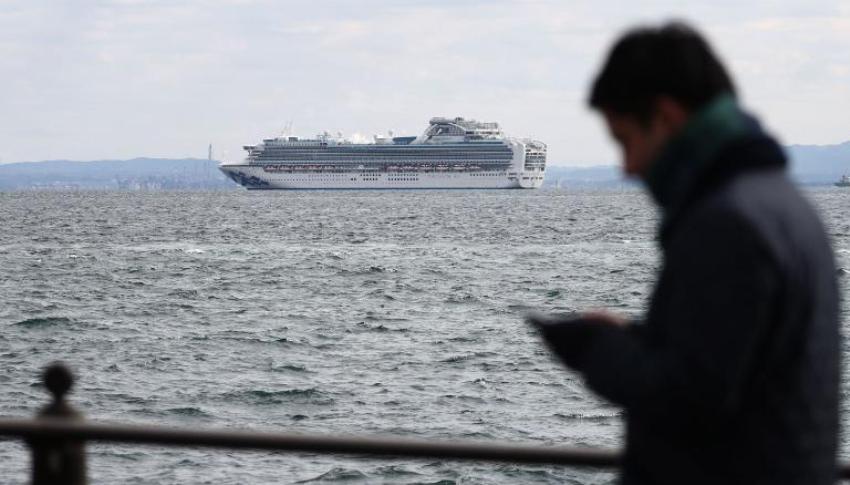 Vietnam has denied two cruise ships permission to dock due to fears of Covid19 coronavirus infections on board. Vietnamese state media and a cruise operator reported on Friday.

One of the ships was now heading towards Thailand, where it would be allowed to dock, a Thai official said.


“The vessel has docked in the Philippines, Malaysia and Singapore, which have all reported coronavirus cases,” VNA said. “Not allowing AIDAvita’s passengers to disembark is just a temporary solution to prevent the intrusion of diseases.” VNA cited a local official as saying.

Germany’s AIDA Cruises, the owner of the AIDAvita, did not respond to requests for comment. AIDA Cruises is a subsidiary of Miami-based Carnival Corp (CCL.N).

The cruise liner left the Philippines port of Coron on Feb. 10 bound for Vietnam across the South China Sea, according to data on the Marine Traffic ship tracking website.

It had been scheduled to visit Ha Long Bay on Saturday then proceed to the Vietnamese ports of Da Nang, Nha Trang and Ho Chi Minh City from Feb. 16-20, according to CruiseMapper website.

As of Friday evening, the AIDAvita was 176 km (109 miles) south of the Thai capital Bangkok, according to Marine Traffic. It will dock at Laem Chabang on Friday night and health officials will board it on Saturday morning to examine passengers before allowing them to disembark, a Thai Marine Department spokeswoman said.

Stoking fears in countries that usually allow cruise ships to dock is the quarantine in Japan of the Diamond Princess. Also managed by a unit of Carnival Corp. Of the 3,700 passengers and crew on that vessel, 218 have tested positive for the covid-19 virus. The cruise ship also remains at anchor in Japan’s Yokohama port.

Passengers on another Carnival Corp cruise ship, the MS Westerdam, spent two weeks at sea after being turned away by five countries. Including Thailand, over coronavirus fears, before they began to disembark in Cambodia on Friday.

“Due to growing concerns regarding coronavirus in Asia, the ports we planned to visit in Vietnam are no longer open to accepting cruise ships,” the Norwegian Cruise Line told Reuters.

Above all the ship had no cases of the virus, its captain Frank Juliussen said in a letter to passengers.

“There is no illness onboard the ship and no guests or crew members on the ship who hold Chinese, Macau or Hong Kong passports. Nor have passengers visited or transited through any of these areas,” the letter read.

Cruise Ship to Thailand from Vietnam

By Friday evening, the Norwegian Jade was also heading for the port of Laem Chabang in Thailand.  According to data on the Marine Traffic ship tracking website. Thailand’s Marine Department did not name the Norwegian Jade as a ship that was docking.

Furthermore the coronavirus has killed more than 1,500 people. Almost all in China  with one in Hong Kong, the Philippines and Japan.