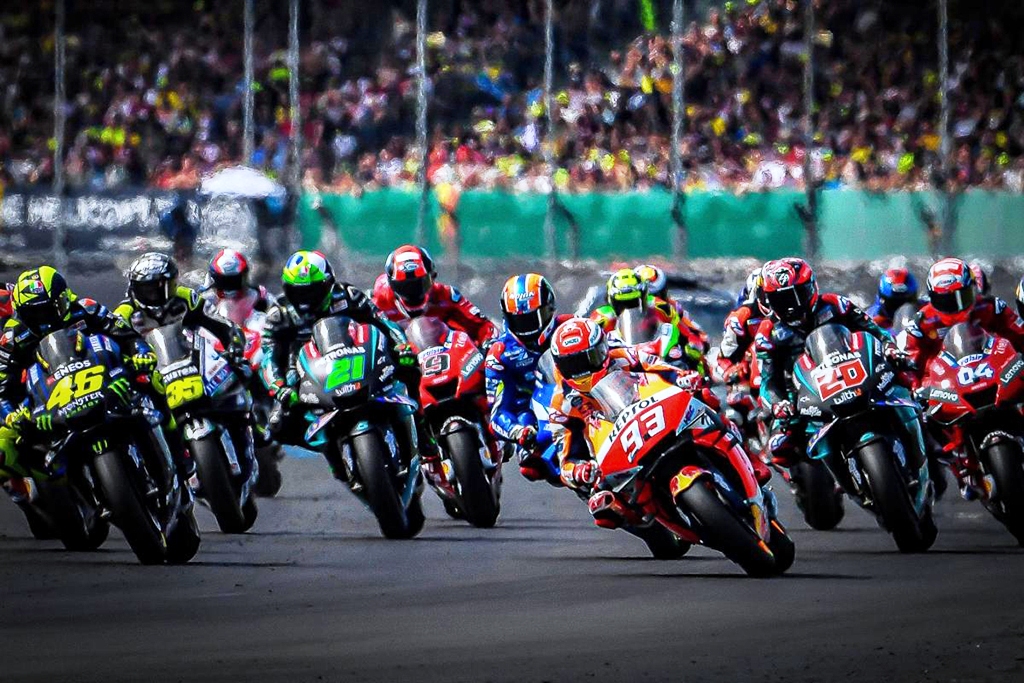 Most of the motorcycle racing scheduled in 2020 was cancelled as the pandemic swept the globe and severely curbed international travel. The Thailand Grand Prix, at the Chang International Circuit in Buri Ram, were originally scheduled to take place on March 22 but was postponed to Oct 4. But in August, organizers decided to scrap the MotoGP race altogether.

Carmelo Ezpeleta, CEO of MotoGP organizers Dorna Sports, said on Friday: “We will try to return to normality (in 2021). We talked to all the promoters and made the normal calendar because it’s also important to block the days and to know exactly on which days there will be the Grands Prix.

“We hope we can do it. Obviously there are many things we don’t know yet. That’s why we’ve included three reserve Grands Prix to be allocated wherever it’s possible and also taking into consideration the weather considerations of each place.”

Two of the reserve dates are in Europe — Portimao in Portugal and St Petersburg in Russia — and the third is in Mandalika in Indonesia. The provisional MotoGP motorcycle racing calendar is as follows:

The date and location of one event has yet to be announced, but it is likely to be held between July 11 and Aug 15.

Meanwhile, MotoGP racer Valentino Rossi says being forced into quarantine for 24 days at home alone after testing positive for COVID-19 last month was “a difficult experience” upon his return to MotoGP action.

The Yamaha rider was forced to miss the Aragon double-header last month. Because he tested positive for the virus at home in Italy following the French Grand Prix.

His participation in this week’s European Grand Prix was in doubt when he tested positive again on Tuesday earlier this week, with Yamaha placing American World Superbike rider Garrett Gerloff on standby to replace the Italian.

Rossi eventually cleared two further COVID-19 tests and was allowed to return to action on Saturday. With Gerloff taking his place for Friday’s running.