What are the Most Popular Traditional Sports in Thailand

Is the Chinese Market finally ready for the NFL? 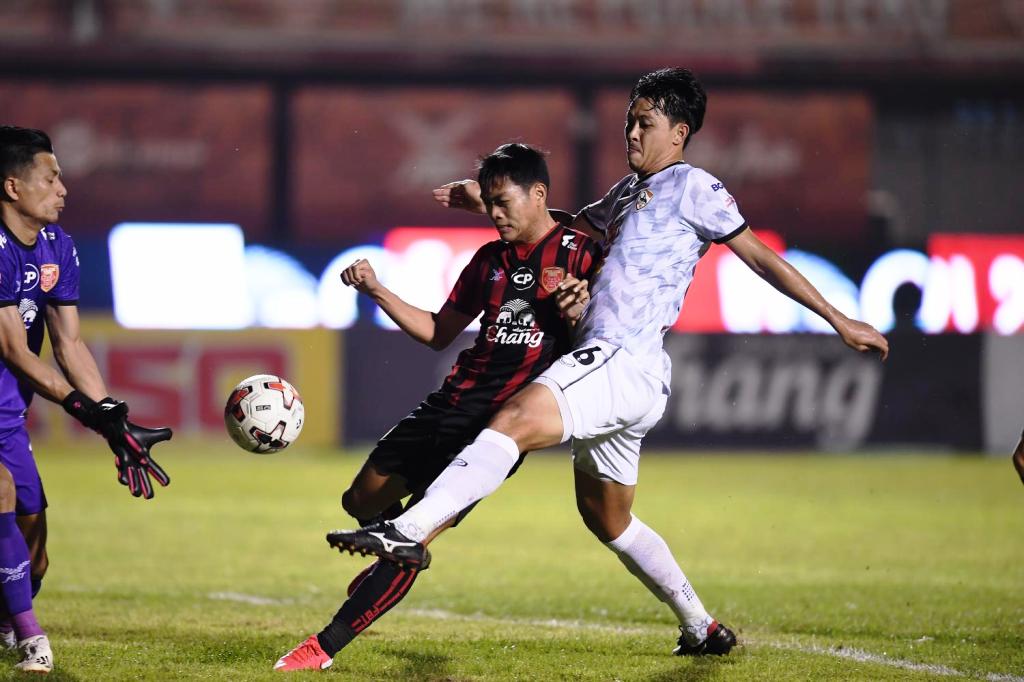 Alongkorn was named acting coach of Chiang Rai United (The Beetles) this week after the departure of Japan’s Masami Taki whose contract expired last month. Akarawin Sawasdee’s strike in the 43rd minute settled the tie at Bangkok’s Boonyachainda Stadium.

Chiang Rai United, whose strike force was led by Jakson Coelho, were the better side for long periods. The game was halted for several minutes due to floodlight failure with 10 minutes to go.

Chiang Rai moved up from third to second on 23 points, one ahead of Port and six behind runaway leaders BG Pathum United. Police Tero FC have now gone seven games without a win.

Police Tero FC were among title contenders when the season was suspended in March due to the Covid-19 pandemic.

But they have run out of ideas after the campaign resumed in September. They are now just six points above the relegation zone.

Meanwhile, Chiang Rai are searching for a new coach and former Thailand boss Wilfried Schaefer of Germany is among those who expressed their interest in the job, club adviser Miti Tiyapairat said yesterday.

“One name which makes me feel ‘wow’ is Wilfried Schaefer because I did not think he was interested in the job,” Miti said. The 70-year-old Schaefer has coached several clubs and countries including Borussia Moenchengladbach, Stuttgart and Cameroon.

True Bangkok United have officially appointed Totchtawan Sripan as the new head coach of the team in the hope of staking a claim for the Thai League 1 title.

He was replaced by Daniele Invincibile as coach but Bangkok United could only manage a 1-1 draw with Nakhon Ratchasima and suffered a 1-0 defeat at the hands of Port under the Australian.

Bangkok United signed a contract with former SCG Muang Thong coach Totchtawan as the new head coach of the team on Thursday after the former Thailand playmaker quit his job as the assistant to national team coach Akira Nishino.

“He is a good coach and a gentleman who has earned an excellent reputation since his playing days,” Kajorn said of Totchtawan.