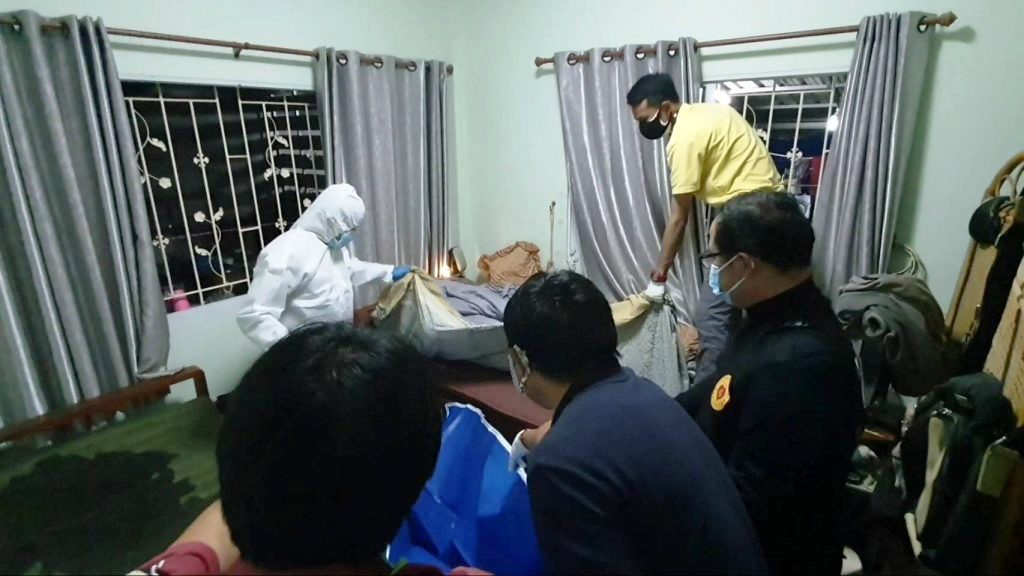 Suicide on Social Media in Thailand

Thailand’s Department of Mental Health said it has seen a 22% rise in the suicide rate over the past six months.

Mental Health Department Director-General Dr. Kiartipoom Wongrachit said that the rise in the country’s suicide rate is of great concern. Dr. Kiartipoom said 2,551 suicide cases, or 3.89 in every 100,000 of the population, were reported in the first six months of the COVID-19 pandemic, compared to 2,092 cases for the same period last year.

Although there are built-in systems in social media, such as Facebook, to screen out VDO clips portraying self-harming or suicides, Dr. Kiartipoom said officials have detected increasing signs of suicide risk on social media. Such as farewell messages or self-harming plans.

“These people in distress are in need of help immediately” he said. Adding, however, that is often difficult for health officials to contact them.

Hence, he said that the department had solicited help from CSD police, as well as social media influencers, in a pro-active approach to help these people. Setting up of a hotline, 1323, to provide consultations to people in need of help.

Even more the police have sought help from such influencers as Drama Addict, Mam Po Dum and More Lab Panda, adding that local police have also been recruited to help to prevent suicides.