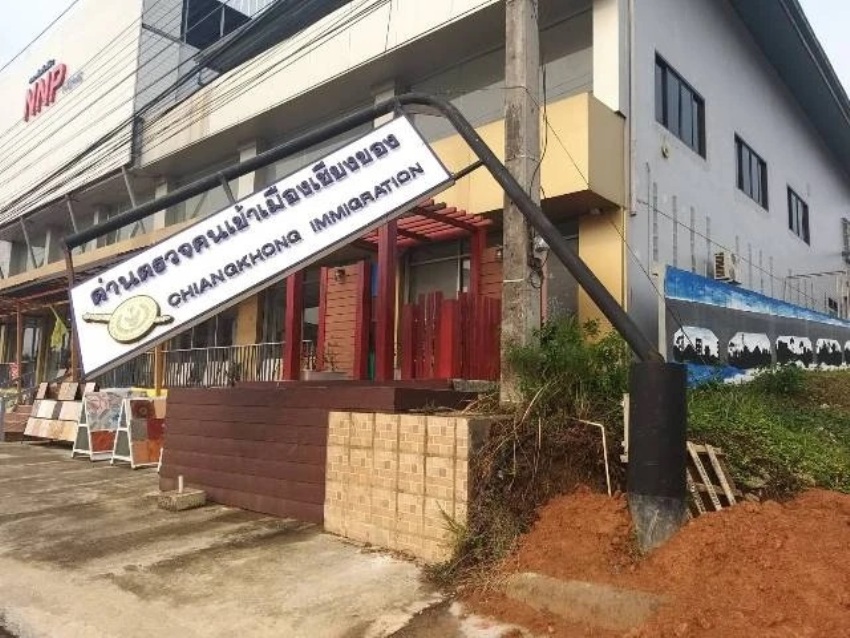 A Fierce summer storms pounded Northern Thailand this weekend damaging hundreds of houses and knocking out electricity. Widespread damage was cause across Chiang Rai, Phayao, Uttaradit and also Phitsanulok.

In Chiang Khong District, homes were damaged in Wiang, Sathan and Si Don Chai with many areas also losing power. In Ban Had Krai, Tambon Wiang over 100 homes lost their roofs. The Royal Thai Army deploying the 3rd Cavalry and also the 3301st Rangers to assist in the cleanup.

In Phayao, a violent storm hit,Fai Kwang, Wiang, Mae Lao, Thung Phasuk and Romyen, in Chaing Kham. Many houses in 15 villages were damaged. The storm blew away roofing on some houses. Nobody was injured.

In Uttaradit, more than 10 houses were damaged when a storm hit tambon Tham Chalong in the early hours of Saturday. Most of the damage was in Nong Pai village where houses had their roofs blown off. Several big trees were uprooted by the storm that lashed the village at about 3.20am. Above all nobody was hurt.

The Meteorological Department on Saturday issued a summer thunderstorm warning for Northern Thailand on Saturday and also Sunday.

The weather office said outbreaks of summer storms, accompanied by thunderstorms, lightning strikes, gusty winds and also hail are possible in many areas of the North. Furthermore residents are advised to secure items outdoors that could be picked up by high winds.