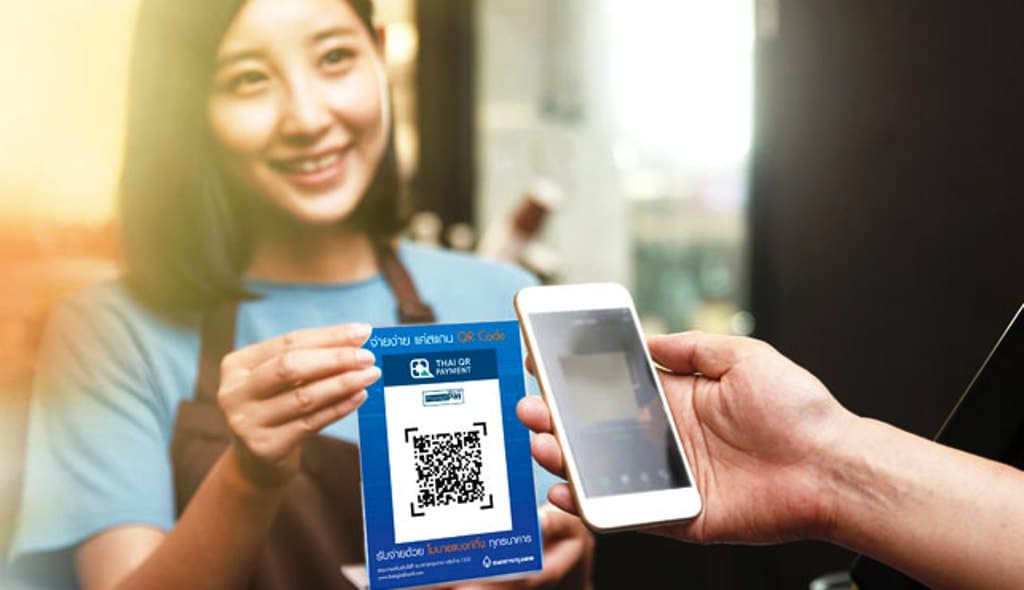 Thailand has been moving towards becoming a society that uses less cash as consumers use digitized networks and devices, with money transfer stimulus programs and the pandemic accelerating cashless transactions with PromptPay as the whole global economy is shifting towards a cashless world.

Registration on PromptPay, the government-initiated money transfer platform under the national e-payment scheme launched in early 2017, increased to 55.6 million at the end of September, growing 11.4% from 49.9 million at year-end 2019, according to Bank of Thailand data.

On average, transactions per day stood at 15.6 million with a total amount of 61.3 billion baht as of September, rising from 9.6 million transactions worth 47.8 billion in 2019.

The government subsidises 50% of the payment, up to 150 baht per day and no more than 3,000 baht from October to December in the first phase. Registration for the second phase closed on Dec 16 due to overwhelming demand.

The second-phase scheme is scheduled to be implemented between January and March 2021. Patchara Samalapa, co-president of Kasikornbank, the top mobile banking service provider with 14 million users, said total financial transactions via K-Plus, the bank’s mobile banking app, tallied 11.8 billion with a value of 11.2 trillion baht as of October.

QR code payment via PromptPay contributed to the large transaction volume in Thailand, with this payment method anticipated to continue growing because of convenience, said Mr Patchara. The pandemic also contributed to the huge leap in digital payment as more people shop online. Read more..

Working from Home Becoming a New Normal for Thailand’s Workforce