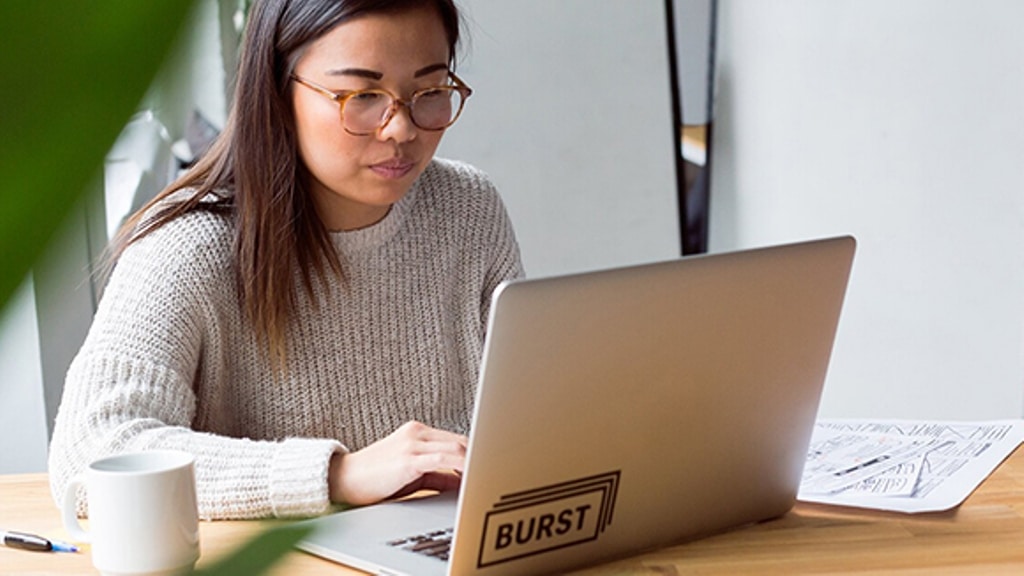 While 2020 was considered the year of “working from home”, for many people it was the year of staying home and not working. A study by the US Bureau of Labor Statistics found only 29% of jobs in the US could be completed from home, while in Thailand (a far less digitized and service-based economy) the percentage was likely far lower.

Even among office workers in Bangkok, most companies were not ready to send their workers home as basic operations such as invoicing were not yet able to be done online.

Some firms made their staff come in to the office as there was no legal mandate preventing them from doing so.

Larger firms such as Unilever Thailand and True Digital were able to allow near 100% of employees to work from home early on in the pandemic, but many smaller and less digitally savvy firms required workers to come in and risk contracting the virus.

While Unilever did not send its factory workers home, it was able to shift all front-line sales personnel to online channels to limit viral exposure and improve the fast-moving consumer goods firm’s e-commerce presence.

Thai startups such as Eko were able to capitalize on the rise of work from home with its “work anywhere” employee communication application.

The company saw 200% year-on-year sales growth in the first half of 2020 as companies looked for solutions to connect employees from home.

Workers in general like the shift to working from home. A study of industry professionals by Robert Walters Thailand found 75% of workers want more work-from-home opportunities, and only 25% wanted to return to full-time work at the office.

There is still much debate as to whether the work-from-home trend will continue for jobs that allow it, but Bangkok government sees the concept as a way to cut down on PM2.5 air pollution.

In December police in the city urged businesses to allow employees to work from home once a week to cut down on transport pollution, a policy that may regain popularity with the recent spike in Covid-19 infections.

The pandemic made countries around the world rethink their supply chains and reliance on foreign goods, especially from China, where the virus originated. China responded to the outbreak by shutting down factories, some of which other countries relied on for medical equipment needed to fight the virus.

Thailand did not suffer significant shortages during the lockdown and curfew, which made it marginally more difficult for factories to operate because of new health and safety regulations and having to shut down early to allow employees to return home before the curfew.

However, Thailand is heavily dependent on imported pharmaceuticals, which could be a major problem moving forward into 2021. While the country has a deal to produce 13 million vaccine doses next year with British drug firm AstraZeneca, about 56 million more are needed to vaccinate the entire population of 69 million.

It may take a few years before there are enough vaccines to inoculate the entire population, complicating the eventual reopening of the county’s tourism sector.

The rise of e-commerce and food delivery

The external threat of the pandemic also saw the government and businesses put more thought into environmental initiatives, as unfettered wildlife trade in China is thought to have contributed to the outbreak. Policymakers want to limit disastrous environmental decisions before they snowball into economic damage.

The Thai government started 2020 by partnering with businesses to stop the use of plastic bags at major retailers, however this ended up being offset by a large spike in plastic packaging waste from the rise of e-commerce and food delivery.

However, emerging businesses such as SCG Packaging Plc seek to address this problem with a line of biodegradable packaging.

The firm had the second largest initial public offering of the year, raising nearly 40 billion baht on the Stock Exchange of Thailand.

While fossil fuel and petrol use fell during the lockdown, some environmentalists worry about “revenge emissions”, as happened after the 2008 financial crisis when countries such as China produced more emissions to “catch up” on lost development time. Read more..