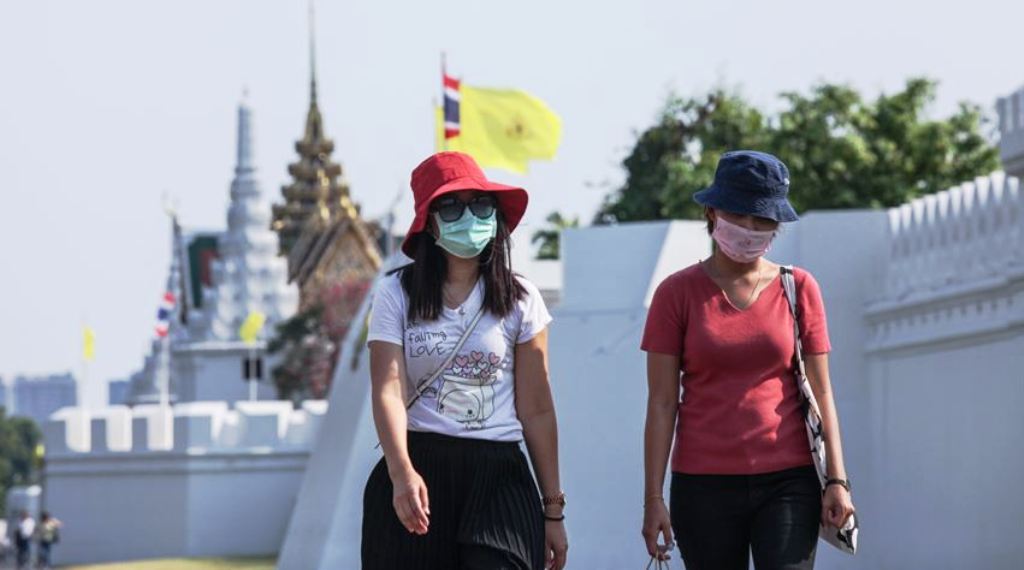 Tourism and Sports minister has said the Government plans to welcome visitors from April 1 with shorter quarantine periods, ranging from 7 to 10 days.

The visitors who completed their COVID-19 vaccination would be quarantined at their hotels for 7 days instead of the present mandatory 14 days in Hotels.

During their quarantine, visitors would not have to stay in their rooms. Afterwards visitors could go to provinces.

The visitors who have not received COVID-19 vaccine would have quarantined periods in their hotels for 10 days and would not be confined in their rooms either. The new measure is to hopefully attract visitors to Thailand, Mr Phiphat said.

Besides, he would propose the government welcome visitors from medium-risk countries in addition to low-risk countries, such as Germany, Italy, Britain, the United States, China, Japan, South Korea and India.

These countries had been the main sources of visitors to Thailand, Mr Phiphat said. He would propose the idea to the Center for COVID-19 Situation Administration on March 19.

Meanwhile, Thailand on Monday recorded one death from Covid-19, raising the toll to 87. There were also 78 new covid-19 cases, bringing the accumulated total since the start of the pandemic to 27,005.

Centre for Covid-19 Situation Administration (CCSA) assistant spokeswoman Apisamai Srirangson said the new fatality was an 88-year-old man who died on Saturday. He had lived near Pornpat Market in Pathum Thani’s Thanyaburi district, an area that became a Covid hotspot last month.

The deceased man’s family members were vendors at the market, Dr Apisamai said. He said the virus might have been transmitted by friends or acquaintances who visited him after going to the market.

Of the 59 cases found through mass testing, 36 were in Samut Sakhon, 22 in Bangkok and one in Pathum Thani, according to centre figures.

Hospital reports revealed nine new cases in Tak, three in Samut Sakhon and one each in Bangkok, Samut Prakan and Suphan Buri.

Monday’s caseload included only four cases imported from overseas, one each from Myanmar, the United Arab Emirates, Poland and Bahrain.

Dr Apisamai said the situation at Bang Khae Market in Bang Khae district was a major concern for the centre, although the situation was under control. Swab tests from the market on almost 1,000 people found 107 were infected, she added.

Mass testing concentrated on Wonder, one of the six markets in the Bang Khae market compound.

The spokesperson urged vendors and shoppers at markets around the country to keep their guard up as they would be vulnerable to contracting the virus if the markets did not meet hygiene standards and face masks were overlooked.