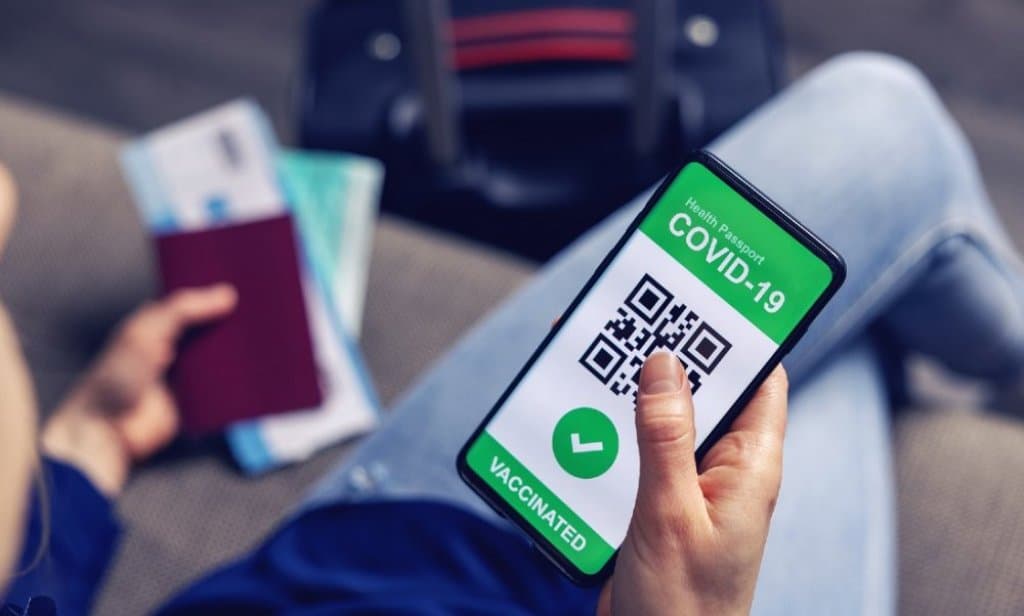 Thailand’s Prime Minister has approved a proposal to inoculate at least 70% of the Phuket’s residents to prepare for the reopening for covid-19 vaccinated visitors.

Prime Minister Prayut Chan-o- cha, on Friday approved the proposal by Phuket’s private sector and business groups to inoculate at least 70% of the island’s residents to prepare for the reopening for vaccinated visitors, Tourism and Sports Minister Phiphat Ratchakitprakarn said.

The minister said visitors to Phuket will be required to have received two doses of the covid-19 vaccine in their home country before entering Phuket under the Phuket Tourism Sandbox.


“I will reopen the country in the sandbox model by limiting the trail to some areas,” Mr Phiphat said.

The decision will be formalized after it is approved by the cabinet.

The government plans to test the reopening plan in Phuket before expanding to other key tourist hotspots, including Koh Samui, to restart a tourism industry battered by a year without its normal millions of tourists, who contributed to one-fifth of the economy before the pandemic.

The approval means that Phuket will reopen three months earlier than the rest of the country, which is expected to welcome fully inoculated visitors in October.

Phuket residents will also be prioritized in the vaccine rollout, with more than 930,000 doses expected to be administered before the reopening, Bhummikitti Ruktaengam, the president of the Phuket Tourist Association, said earlier this week.

An early reopening could add more than 30 billion baht to the economy, but its success hinges on the international vaccine passport agreements and negotiations with other countries to allow free travel, Mr Bhummikitti said.

Disease Control Department director-general Opas Karnkawinpong said on Friday the Centre for Covid-19 Situation Administration had agreed to reduce the quarantine period from 14 to 10 days, for both Thais and foreigners, from April 1.


Foreigners will be required to have a “Covid-free certificate”, but Thais can be tested at their place of quarantine.

This will not apply to visitors from some African countries, due to the South African variant, including South Africa and Kenya, he said.