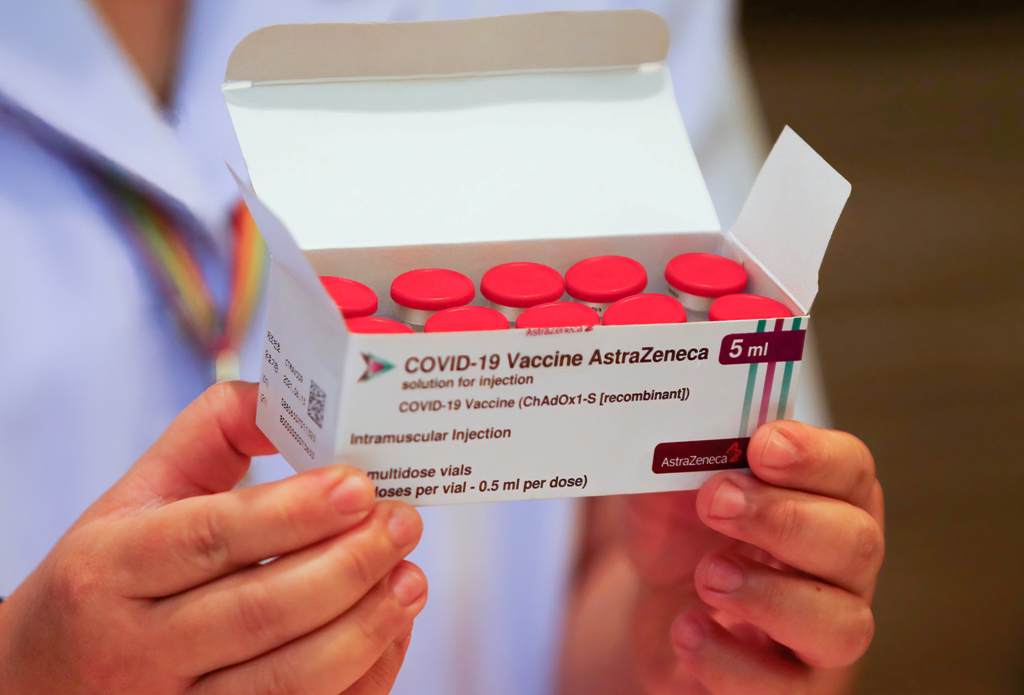 The Rural Doctors Society has accused the Prayut government of concealing information over the real situation facing supplies of the AstraZeneca vaccine promised for this week.

Suphat Hasuwankit, president of the Rural Doctors Society, posted on the society’s Facebook page that a source told him the Prayut government now has to order 500,000 doses of the vaccine from South Korea to supply its mass vaccination campaign which kicks off on June 7, instead of sourcing from local production.

And as the government had previously promised up to 1.8 million doses of the AstraZeneca vaccine will arrive in the first batch in June, people who have already booked their vaccination appointments may end up getting Sinovac jabs instead, he said.

As Covid-19 vaccine supplies remain insufficient worldwide due to low global manufacturing capacity, vaccine makers are handling vaccine orders strictly in chronological order, while some urgent orders are accepted with extra charges. Currently, only the Sinovac vaccine has been obtained by Thailand in an “urgent” manner, he said.

Dr Suphat said that as the government has a limited amount of the AstraZeneca vaccine, it has instructed hospitals to get 12 doses from each vial, instead of the 10 doses that the label recommends.

The idea is to increase the number of people who receive the AstraZeneca vaccine by 20% while using the same amount of the vaccine, he said.

Given the vaccination situation, Thailand’s Covid-19 outbreak will remain serious for several more months, while June is likely to be particularly chaotic in terms of vaccination management, he said.