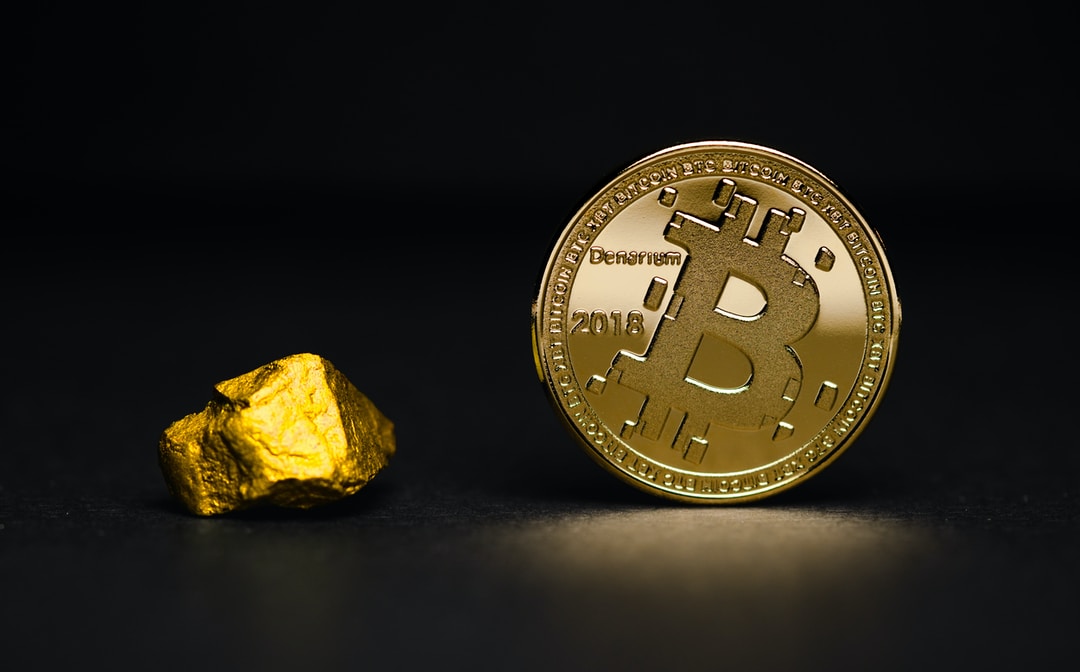 Many people think that the Great Crypto Crash of 2021 was caused by Elon Musk and his market-manipulating tweets with the help of his other whale-buddies, while others blame the Chinese FUD. It is true that both contributed to the crash and might have been initial catalysts. Still, the severity of the crash can be attributed to the same cause of the 2008 Housing Market Crash, the invisible hand of the insurance industry.

You see, leveraged buying and buying on credit are forms of insurance. When you purchase a stock or cryptocurrency or other security on margin, your buying power is increased by the credit of the insurance on your trading account. The problem, however, if you are buying on leverage, especially at high-leverage like 20x, then your position could be automatically liquidated when it drops to a certain level.

That is why many investors were forced to sell at a loss for Bitcoin and other cryptocurrencies, even if they believed that their investments would recover. With margin trading, the exchange sells your position for you once it drops to the “liquidation price’, whether it wants to or not. Therefore, the insurance companies forced impractical selling, causing a correction to turn into a 50% correction, which is a huge crash. 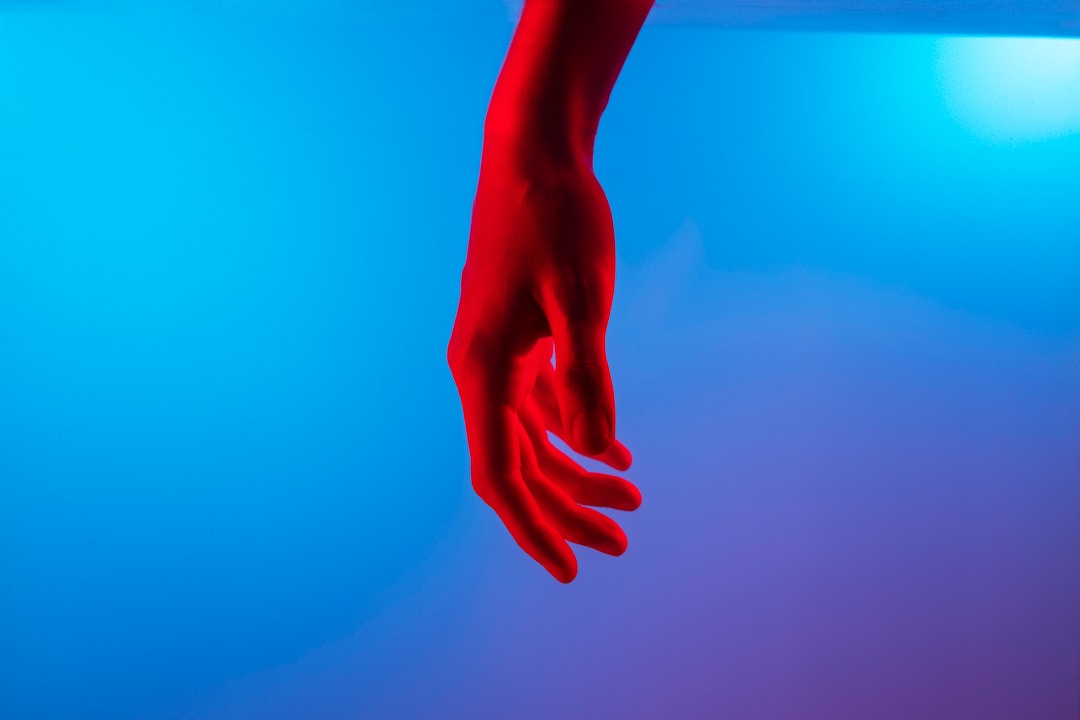 Let us say you want to purchase home insurance. Did you know that your home insurance policy might cover your cryptocurrencies, non-fungible tokens, and other digital currencies?

Depending on the state in which you own your homeowners policy, your digital assets might be considered money, property, or some security. Some policies do not cover the money that is damaged, lost, or stolen from a home. Because of that rule, some insurance companies define cryptocurrencies just as they described, as money and therefore considered themselves not responsible for the money left in the home and stolen, whether due to burglary or hacking.

However, Ripple’s lawsuit with the Securities and Exchange Commission (SEC) has changed that conversation. The SEC claims that Ripple is not a form of currency, even though it identifies itself as a cryptocurrency, and claims not to be subject to the SEC regulations because it is a form of currency and not a stock or other form of security.

However, the Securities and Exchange Commission claims that regardless of what Ripple calls itself, it is not a currency but a form of security to be speculated on by investors and, therefore, subject to the regulations of the SEC. Courts in some states have argued that if cryptocurrencies are not money but securities to be speculated on, they are therefore property. If removed from the home by burglary or even hacking, the insurance company is responsible for lost, stolen, or damaged property.

Say thanks to the crypto banks.

Some traditional banks accept both fiat currency and cryptocurrencies. These banks include but are not limited to the following: Ally Bank, USAA, Goldman Sachs, and Simple Bank. J.P. Morgan is not currently accepting cryptocurrencies but does have accounts with Gemini and Coinbase.

Revolut has FDIC insurance, demonstrating the role that the insurance industry plays in the crypto space. USAA also proves this role in that, in addition to being a crypto-friendly bank, a customer with a USAA bank account can also purchase car insurance a homeowners insurance policy through USAA bank.

Robinhood and PayPal are also crypto-friendly but do not qualify as traditional banks. Robinhood is a financial institution that is fully regulated and supports the following cryptocurrencies: BTC, Ethereum, Ethereum Classic, Litecoin, Bitcoin Cash, Dogecoin, and BSV. PayPal supports major cryptocurrencies like Bitcoin, Bitcoin Cash, Litecoin, and Ethereum.

The cryptocurrency market is one of the most volatile investment spheres of 2021. The investors’ hands are not the only hands in the market, and sometimes it can be helpful to know what those additional hands are.