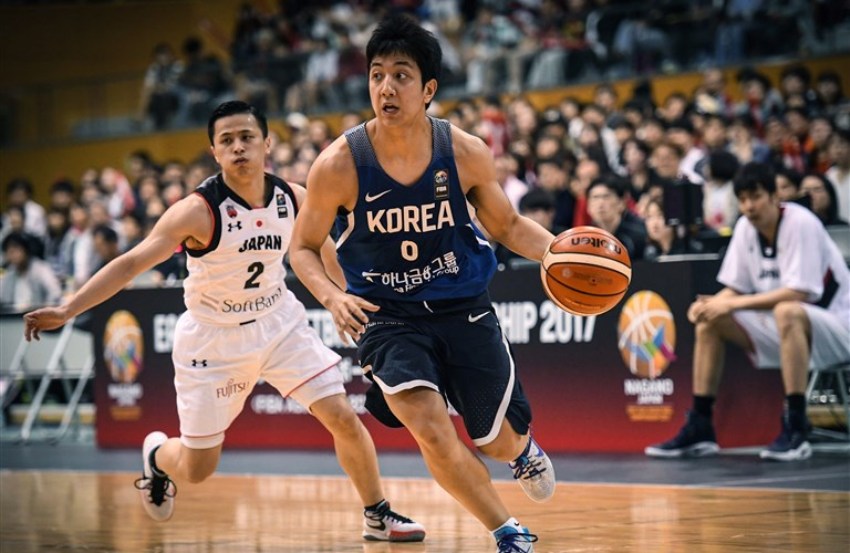 The Chinese Basketball Association is the top-tier basketball league in China and is widely regarded as the premier professional basketball league in Asia. It has produced some of the best players in the continent like Yao Ming, Wang Zhizhi, MengkeBateer, Yi Jianlian, Sun Yue, and Zhou Qi. The CBA has also lured some of the best American ballers to play as imports. Former NBA stars like Stephon Marbury, Gilbert Arenas, and Steve Francis have played in the CBA.

The CBA’s maiden season was in 1995-96 and is currently composed of 20 teams equally divided into the Northern and Southern divisions. The teams play a 46-game regular season. Each team is allowed to have two imports while the bottom two teams from the previous season can add one additional import from an Asian country.

The Guangdong Southern Tigers are the team to beat in the CBA with a total of nine titles won, and they are also the current champions. The team is led by former NBA player Yi Jianlin who was the 6th overall pick of the 2007 NBA Draft.

The Philippine Basketball Association in the Philippines is the oldest play-for-pay league in Asia. Established in 1975, the PBA is also the second oldest continuous professional basketball league in the world after the NBA.

The league’s first 10 years saw a rivalry between the CrispaRedmanizers and the Toyota Tamaraws. The league weathered major storms and several transitions and today, it has become the biggest professional basketball league in Southeast Asia.

The PBA is known for playing a western brand of basketball. The current set-up has 12 teams funded by commercial institutions in the country. They use a three-conference format where the season schedule is divided into three tournaments where a champion is named for each conference. Two of those conferences allow each team to have one foreign player while the third one is an All-Filipino conference called the Philippine Cup.

The Korean Basketball League is a league that displays Asia’s brand of basketball. You won’t see alley-oops, fancy dunks, and ankle breakers over here. But if you like team basketball, with crisp passes and impeccable perimeter shooting, this league is for you.

Founded in 1997, the league is composed of 10 local teams that are allowed to reinforce themselves by adding two foreign players per squad. These teams play a total of 54 regular-season games, half of which are played at their home floor and half on the road.

The Ulsan Hyundai Mobis Phoebus team won the 2018-19 KBL title, their fifth since 2010. But despite their seeming dominance, the league has great balance. Four different teams have won the KBL championship in the last four seasons and all 10 teams have appeared in the Finals since 2014.

The B.League was the offspring of the merger between the Japanese basketball organizations National Basketball League and the BJ League. The merger was forged in 2016 as one of the conditions set by basketball governing body FIBA in lifting the country’s suspension in 2014.

Like the other professional basketball leagues in Asia, the B.League allows teams from the first and second divisions to have three registered foreign players with only two allowed to play together on the court at the same time. Each club is also allowed to have one naturalized Japanese player in their roster.

The ABL or the ASEAN Basketball League is a professional basketball league in Southeast Asia that was established in 2009 by six ASEAN Countries. It is currently composed of six Southeast Asian teams, two teams from Macau, and two from Taiwan.

The teams play a total of 26 regular season games, 13 at home and 13 on the road. They are divided into two groups with teams playing their group members a total of four times (two at home and two away) and the teams from the other group once during the season.

Each team can have three foreign players on their rosters. Like most of the other top professional basketball leagues in Asia, the ABL has also attracted some former NBA stars to its fold. Notable names who have played in the ABL include O.J. Mayo, Renaldo Balkman, Sim Bhullar, and Gary Forbes.

Related Topics:AsiaBasketballLeaguesplayersprofessional basketball leagues
Up Next

History Of Cricket In India – The Top 5 Legendary Players