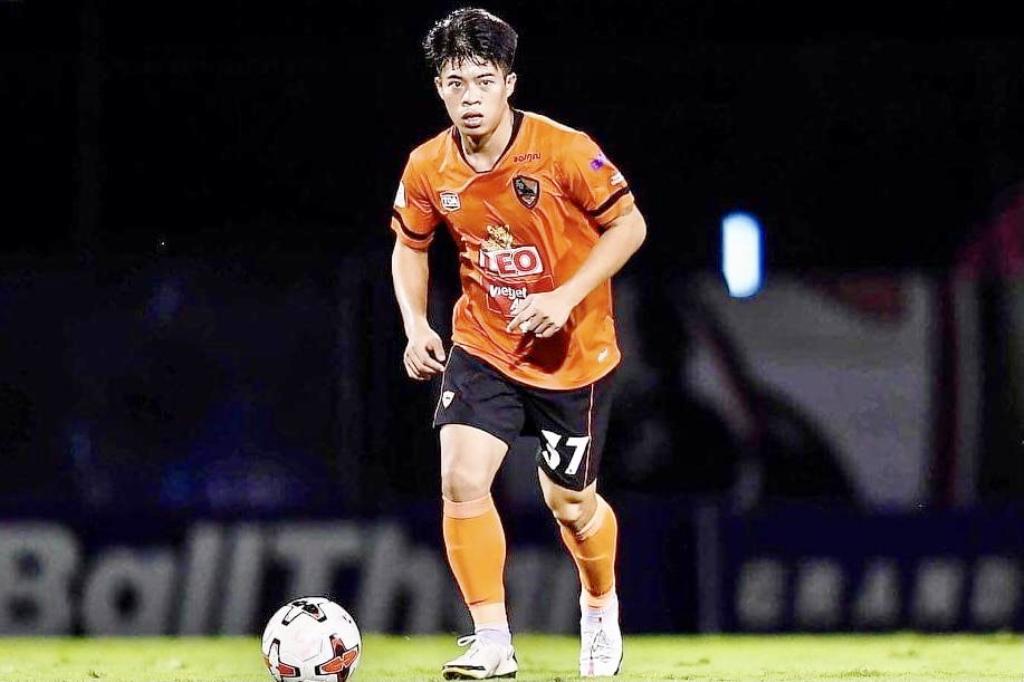 T1 League Champions Chiang Rai United have parted company with Japanese coach Masami Taki, the team announced on Tuesday. “We would like to thank Masami Taki for his hard work,” the club said. “We wish him success in his future jobs.”

Taki, whose contract expired at the end of last month, replaced Alexandre Gama before this season kicked off. The Brazilian coach left for SCG Muang Thong United after guiding the Beetles to their first ever top-flight title last season.

But Gama was sacked by Muang Thong last month after a string of poor results and is now at Buriram United.

Coach Alongkorn Thongum and assistant Emerson Pereira da Silva will be in charge of Chiang Rai when they meet Police Tero in a rearranged Thai League 1 game tonight, the club said.

Chiang Rai will try to bounce back from their 1-0 home loss to leaders BG Pathum at the weekend which saw them drop to third from second.

The Beetles, who are nine points behind BG Pathum, will reclaim second place from Port with a win at Bangkok’s Boonyachinda Stadium today. Chiang Rai’s attack will be led by Brazilian striker Bill Rosimar and Thailand midfielder Ekanit Panya.

“I think the loss to BG Pathum does not affect our team’s morale but we need improvement for the game against Police Tero,” Ekanit said. This may be a good time to face Police Tero, who have gone six matches without a win.

Police Tero striker Arthit Boodjinda admitted that his team is going through a difficult time. “We want to play well and win matches but in football you can’t always achieve the goal,” he said.

“The football game against Chiang Rai will be difficult for us because they are a big team. “We will fight for a win to end our winless run.”

Chonburi made a major leap in the Thai League 1 standings as they improved four places to fifth spot after a sensational 3-2 home win over Ratchaburi on Sunday night.

The Sharks wasted a two-goal upper hand as a late penalty gave Ratchaburi a 2-2 tie before Junior Lopez fired home the injury-time winner.

Chonburi dominated the first half by the end of which they were two goals ahead of the visitors.

Their first came shortly before the half-hour mark through Kritsada Kaman before Worachit Kanitsribamphen doubled the Sharks’ edge in the first-half injury-time.

Yannick Boli reduced the deficit early in the second half before Chonburi conceded a late penalty which Yannick converted with ease to level the scoreline at 2-2.