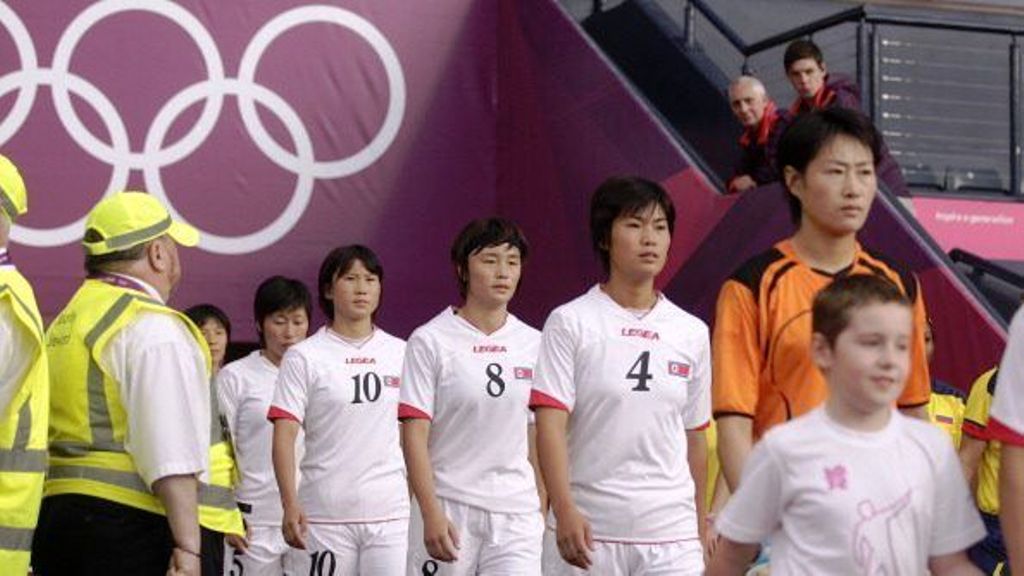 North Korea has withdrawn its women’s soccer team from the final round of 2020 Tokyo Olympics qualifiers being staged in South Korea.

The Asian Football Confederation said on Tuesday the North had sent a letter informing it of its withdrawal from the tournament. Even more that global governing body FIFA was also aware of the decision, Reuters reports.

The two Korea’s remain technically at war after the Korean War ended in a truce and not a peace treaty. While there was a flurry of sports diplomacy between the two last year ties have again cooled. Above all over stalled negotiations over the North’s nuclear weapons and ballistic missiles.

“The AFC can confirm that DPR Korea Football Association sent an official letter to withdraw from the Women’s Olympic Football Tournament 2020 Asian Qualifiers Final Round,” the AFC said in an emailed statement.

The third round of group stage matches for the qualifying tournament will be held from Feb. 3-9th, 2020. They will be held in South Korea and China.

North Korea were drawn in Group A alongside hosts South Korea, Vietnam and Myanmar. Australia are in Group B with hosts China, Taiwan and Thailand.

Even more the top two teams from each group advance to a two-legged playoff in March. The two playoff winners will join Japan. Who have also qualified by virtue of being hosts, at next year’s Olympics in Tokyo.