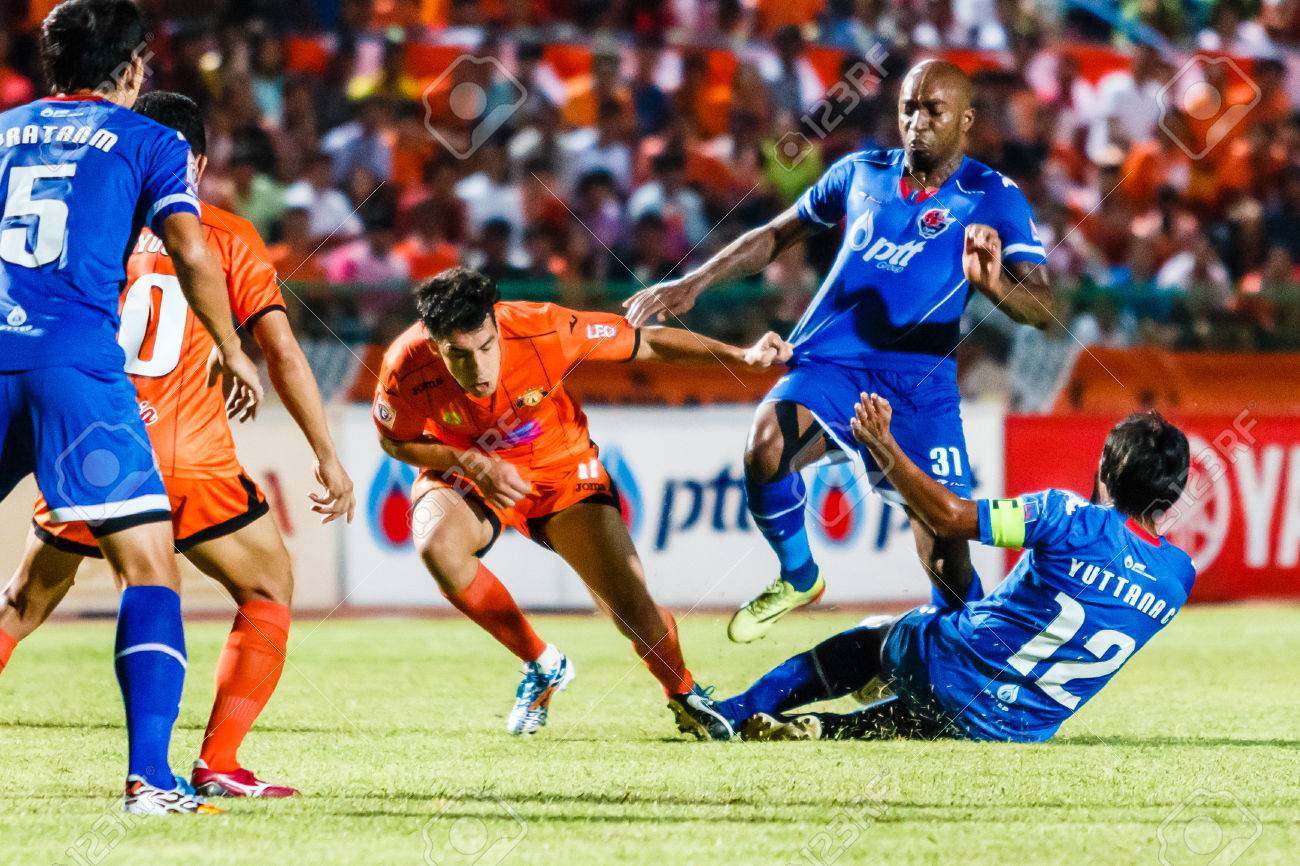 A Criminal Court in Thailand has sentenced 15 people, including eight former Thai Premier League footballers, to between one and five years in prison, in a major match-fixing case that started in 2017.

The crime involved the paying of bribes on several occasions by five people betting on Thai Premier League football matches. Bribes were paid to the players, a referee and an assistant referee.

The defendants were committed to face trial in July and September in 2017 in Ubon Ratchathani, Nakhon Ratchasima and Chon Buri. Thirachit Sitthisuk, a former assistant referee, was sentenced to five years and ordered to pay a fine of 2,000 baht. Choetsak Bunchu, a former director of Sisaket FC, was given four years and fined 2,500 baht.