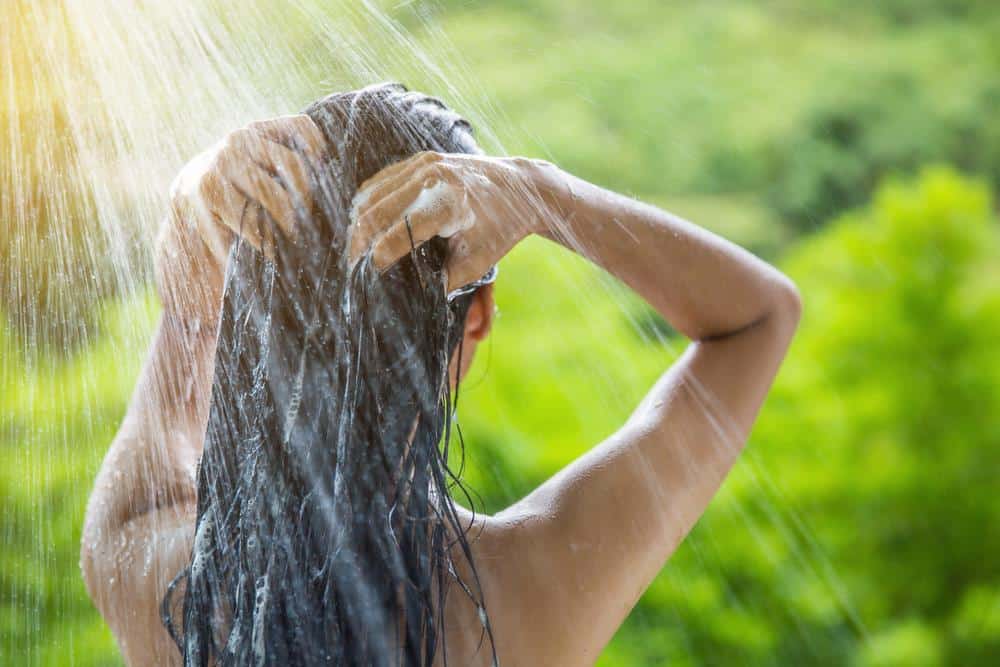 People in Thailand are being asked to turn off their taps and shower less to cope with a drought afflicting northern and central areas. Thai Prime Minister Prayut Chan-o-cha urged citizens to conserve water whenever possible.

Last week, Bangkok’s water authority said the capital’s tap water was becoming like saline. Seawater has pushed up the depleted Chao Phraya River, a source of much of central Thailand’s water.

The Cabinet agreed on Tuesday to spend three billion baht (S$134 million) on boreholes and pipes to extract groundwater. Above all to relieve drought that is expected to worsen, a government spokesman told Reuters.

Thailand’s dry season started in November and usually lasts through April. Furthermore authorities say the drought could go on through June. A drought has been declared in 14 provinces in the central, northern and north-eastern farming regions.

“Please all help save water. Turn off all the taps. Use less water,” the PM said. “Reduce tooth-brushing and shower time by one minute.”

With reservoir levels low from drought, the government has also asked farmers not to grow off-season rice.

Meanwhile, the Provincial Waterworks Authority (PWA) have warned 31 provinces including Chiang Rai to prepare for severe drought this year. The Government Spokeswoman, Prof. Dr. Narumon Pinyosinwat, they have received a report that the water level in the Mekong River is at its lowest level since 1992.

The river’s level in Chiang Rai and Loei provinces have increased slightly, but is expected to decrease in the next few days. Lower water levels and drought are also expected in Nong Khai, Mukdahan and Ubon Ratchathani provinces.

The facilities have already begun digging wells to tap underground water as an alternative source because of drought. The Royal Irrigation Department (RID) is assisting efforts to dig 524 wells across Thailand’s 32 outer provinces.

All You Need To Know About Dental Crowns