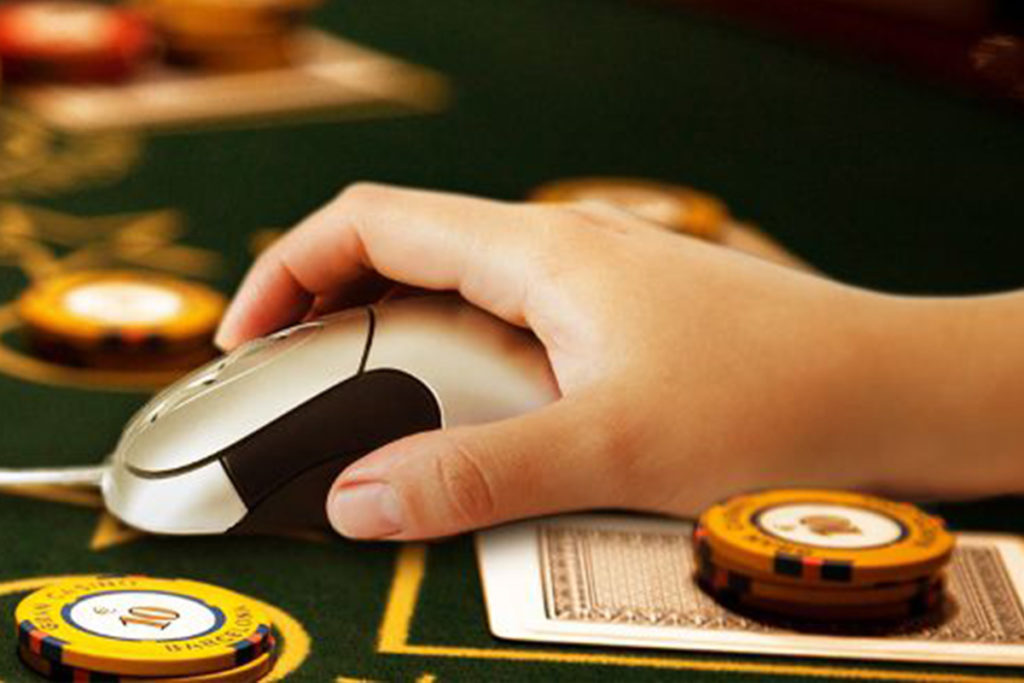 Despite many countries opting to relax their regulation in recent years, Thai gambling laws remain incredibly strict. There have been many calls for the authorities to reconsider their directives, however, at the time of writing, there has been very little evidence to suggest that this will happen within the next five years.

As of January 2020, Thai gamblers are only allowed to wager on horse racing at either of the two provincial racetracks in Bangkok, however interest has waned in recent years with the younger generation preferring to follow other sports such as soccer and boxing. Residents are also able to play the national lottery on a weekly basis, although all other forms of wagering are currently prohibited.

Although these laws have been in place for a number of years, this hasn’t stopped Thais from enjoying gambling in various forms. In 2014, it was estimated that over 43.5 million Thai Baht was wagered on the World Cup and that number has predictably climbed in the subsequent years.

Playing online casino games has also proved popular with Thai gamblers with an assortment of welcome bonuses and offers currently helping to attract new customers. Users are able to bypass the restrictions by using a VPN and this allows them to play slots and classic table games from the comfort of their own home.

Thai authorities have outlawed most forms of gambling

Thailand isn’t alone in this approach with countries such as Azerbaijan, Algeria and Israel also possessing similar restrictions on all forms of gambling. There are also a handful of countries such as the USA and Canada which have contrasting laws that are governed by each individual state.

These tend to prohibit players from accessing online casinos, although a number of states have relaxed the law in recent years with online gambling, bingo sites and online casinos now prominent in Nevada, Pennsylvania and New Jersey. The gaming industry contributes around $8.86 million to the economy each year and despite some campaigners arguing otherwise, it is certainly a big business in the US and looks set to grow considerably over the next decade.

Although the Thai authorities have outlawed most forms of gambling, very few individuals have been prosecuted for wagering on sports or accessing an online casino. Players are strongly advised to use a VPN in order to continue using their favourite online betting sites and bypass the current restrictions.

Despite a growing number of calls for change, the law seems unlikely to be modified anytime soon.  Although the strict legislation makes it difficult, many Thais still enjoy gambling on a regular basis and their love of gambling is highly unlikely to be quashed by the lawmakers’ uncompromising stance.