Inside the World’s Most Popular Algorithms

An algorithm is a program that’s created to perform a specific task. Many are also machine-learning, which is a form of AI in which a program can continue to ‘develop itself’; the algorithm will become more accurate over time as a machine ‘learns’ based on increased input.

According to TechJury, over 4% of all workers in South Korea aren’t human, but robots that run on algorithms. For some, this might be the harbinger of a human-created technological apocalypse. For others, it’s a tell-tale sign of human ingenuity and innovation. Regardless of how the general public relates to AI and machine learning, algorithms have become a part of daily life.

Let’s take a closer look at which algorithms are most widely used, as well as a few that are expected to grow in the coming years.

Typically, sports bettors pay for computer picks from certain sportsbooks, which have designed their own unique algorithms that select a likely outcome of a sport’s event based on historical data. However, as sportsbooks continue diversifying their betting markets, the future of algorithms and oddsmakers remains unclear.

For example, Unibet offers political betting odds for countries like Australia and Sweden. In these cases, an algorithm can only provide so much insight—in other words, a human pundit would likely offer a more well-rounded pick. At least, for now.

Similar to computer picks with sportsbooks, some investors on Wall Street have begun to use algorithms that will handle simple stock purchases and sales. In fact, it’s become so prevalent that it’s now called ‘algorithmic trading’, which closely follows market fluctuations to provide insight to traders.

This is particularly relevant in the US, where financial markets are largely liquid. This means algorithmic trading has taken off in financial centres like New York City and Chicago. In fact, according to Select USA, up to 73% of equity trading in the US is handled by algorithms.

Anyone who’s ever Googled something has not only participated with the world’s most widely-used algorithm but has also helped to educate the machine-learning program. PageRank is what decides how to sort web pages that show up in the search engine.

However, the future of PageRank remains uncertain; though it was the inaugural algorithm used by Google to sort results, the patents for PageRank expired in 2019. This hints that Google has since moved on to developing other algorithms.

Though Google’s PageRank has received plenty of attention for commanding which results in users seeing, Facebook’s EdgeRank introduced the world to a new and automated ‘News Feed’. Since 2011, EdgeRank has sorted the order and ‘staying power’ of posts on Facebook.

Just like Google’s PageRank, EdgeRank is no longer in use. Though a seminal work that helped define the future of social media-based algorithms, EdgeRank hasn’t been used since 2011. The current algorithm used, which incorporates up to 100,000 data points to make a decision, is kept closely guarded. 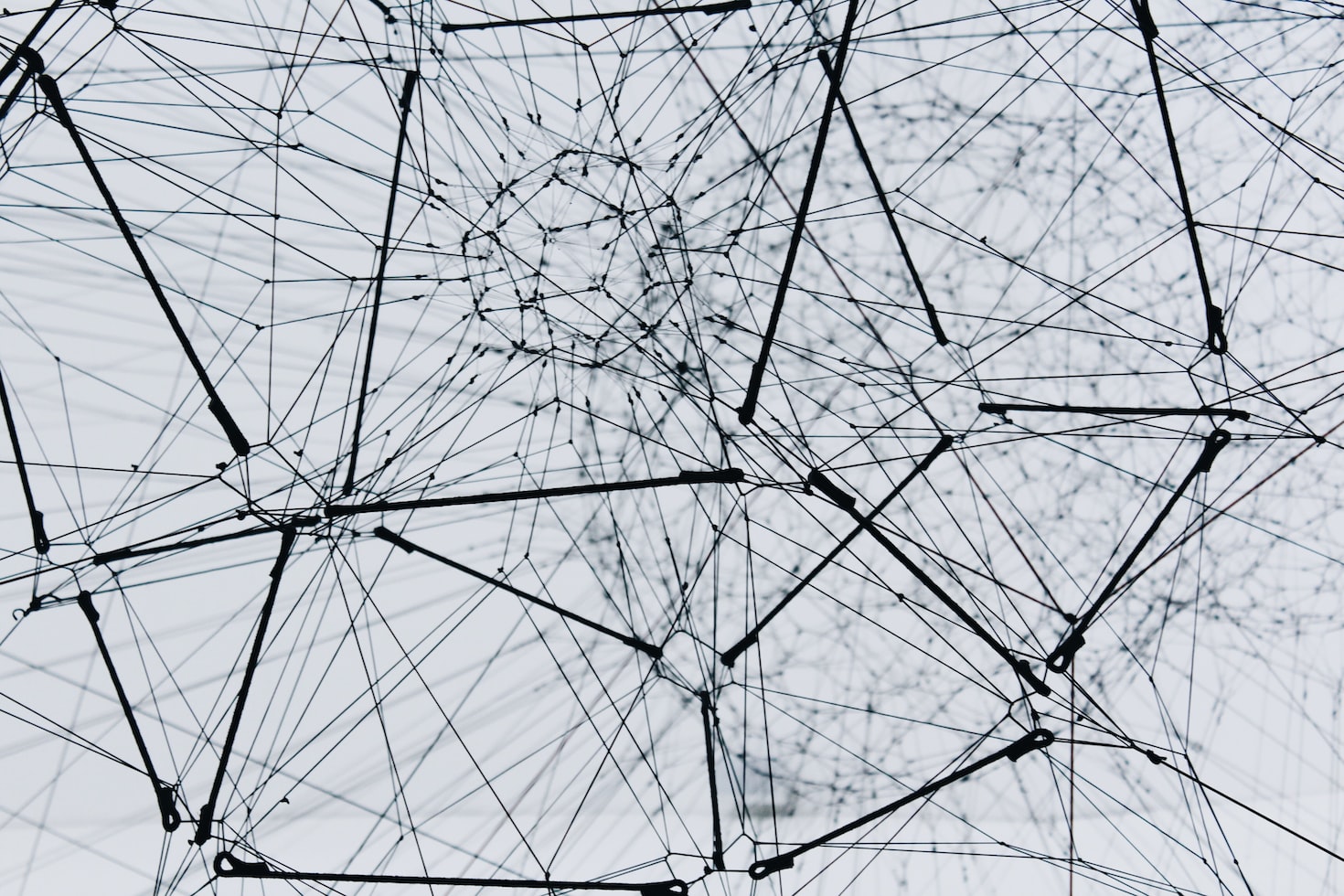 As a marketplace, Amazon’s algorithm differs slightly from Google and Facebook, which both were concerned with ordering information. Amazon’s SageMaker is a larger-scale cloud-based machine-learning project that focuses on empowering developers.

One of the earliest applications for big data and machine learning was meteorology. From the dawn of humankind, people have needed to know whether or not to pack their umbrellas; today, weather forecasting has dire implications as a way to chart climate change.

EuroSea, for example, is an EU-headed project that seeks to chart the oceans to provide crucial information on the health of Earth’s seas and forecast weather patterns based on data. One crucial aspect of monitoring oceans will be the employment of an algorithm that can crunch data and provide statistical insights.

The Most Amazing DIY Cat Houses!