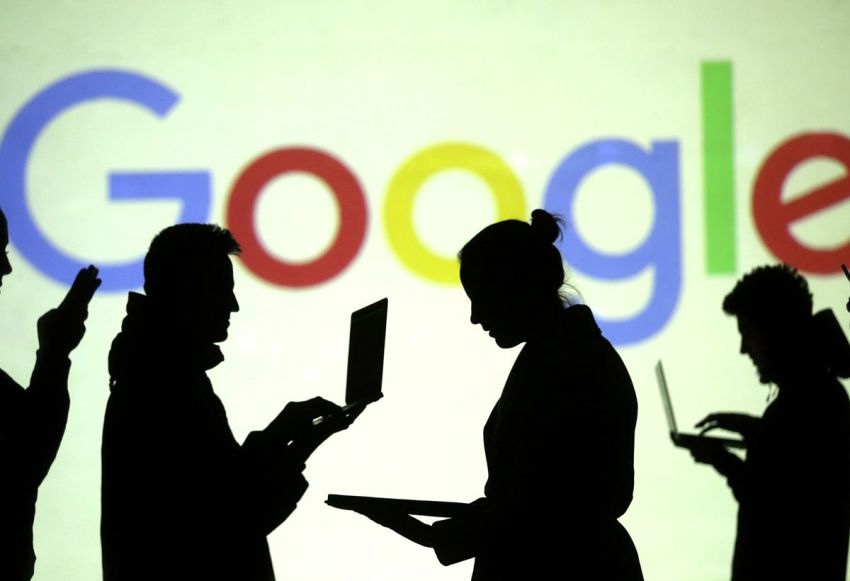 Alphabet Inc the parent company of Google is headed to the top European Union court to appeal an antitrust penalty imposed by the EU for allegedly stifling competition through the dominance of its Android operating system.

It’s one of three antitrust penalties totaling more than $8 billion that the EU executive commission hit Google with since 2017. Google is appealing to all three. While the penalties involve massive sums of money, critics say that Google can easily afford the penalties. Furthermore, that the fines haven’t done much to widen market competition.

In its original decision, the commission said Google’s practices restrict competition in the European Union and reduce choices for European consumers.

Google, will argue that its free and open-source Android has led to lower-priced smartphones and spurred competition against its chief rival, Apple Inc.

“Android open-source has created more choice for everyone, not less, and supports thousands of successful businesses in Europe and around the world. This case isn’t supported by the facts or the law,” Google’s legal team said as the hearings opened Monday at the European Court of Justice’s General Court.

The EU Commission declined to comment. The court’s decision is not expected until next year.

Google’s influence is pretty staggering: On Android, there were 82 billion apps and games downloaded just this past year.

Google stated at its developer conference in 2017 that it has 7 products with over 1 billion users: Gmail, Google Chrome, Maps, Search, YouTube, Google Play Store and Android, which just hit 2 billion active devices.