The Best Games on Android According to Public Sentiment
Advertisement 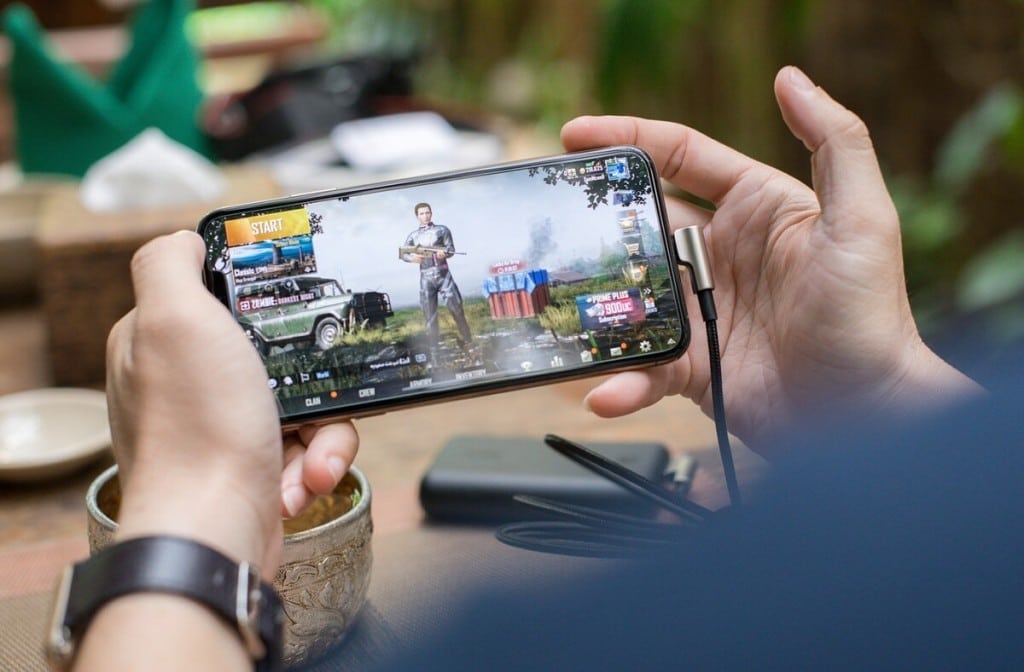 The mobile gaming industry was one of the highest performing industries globally during 2020, recording a turnout of $77.2 billion according to Business of Apps. The mobile gaming market grew with an estimated 2.5 billion players from 2019 to 2020, furthermore mobile games made up about 21% of all Android app downloads and roughly a quarter of all iOS app downloads. This percentage is expected to increase during 2021.

This free-to-play game will have the player dive into a post-apocalyptic survival game. The visuals are simple, but the game provides a lot of replay value. The choices made and interactions with every character the player encounters affects how the game plays out. The randomized map and adjustable difficulty levels gives the game considerable longevity.

This mobile version splits the story into 10 chapters of which the first is free to play. Subsequent chapters are available for purchase. The game was nominated for the A-Train Award for Best Mobile Game at the 2019 New York Game Awards. This game is regarded by most critics as a faithful recreation of the original game, allowing the player to experience the story without the original game’s complicated in-game mechanics.

Crash Bandicoot: On the Run

This free, addictive runner is set in the Crash universe. The goal of this endless runner being to see how far the player can run while avoiding obstacles successfully. The game offers a multiplayer mode and has in-app purchases available.

It was nominated for “Most Promising New eSports Game” at the 2019 SXSW Gaming Awards and for “Best Polish Game Art” at the 2019 Digital Dragons Awards. Stemming from the mini game in the Witcher series, this card game provides a unique take on the genre. Gwent Masters is the official esports title of the series.

With a soundtrack provided by the London Philharmonic orchestra and appealing visuals this open world RPG adventure game will have fans of the genre entertained. The game supports cross-platform play and utilizes the gacha system: providing a free-to-play base game with optional purchasable add-ons. The game won the 2020 Tap Tap Game of the Year Award.

This 2D platform fighter is free to play and supports up to 8 local or online players. The title has been on the esports scene for the past six years and the current Spring Championships offers a prize pool of $75,000. Fans of this esports title can look forward to the Brawlhalla Pro Series and World Championship.

Released in 2018, the game gained popularity on Twitch and YouTube. This free to play game has spawned numerous memes. The basic premise of the game is simple: you are a crewmate and need to complete various tasks around the ship, but there is an imposter among you who intends to kill everyone, figuring out who the imposter is being the crux of the game when playing as a crewmate. Players can play as the imposter as well. During the first half of September 2020 the game was downloaded almost 42 million times in the US according to Statista.

The game recently achieved more than 1 billion android downloads worldwide and has become quite active on the esports scene as well. In a recent Twitter announcement by PUBG Mobile over 1600 000 accounts from accessing the game, citing speed hacks, auto-aim hacks and X-ray vision cheats as the main reasons. This mobile battle royale game grossed $5 billion from lifetime player spending after generating an average of $7.4 million per day in 2020 according to SensorTower.

Epic Games updated Fortnite on iOS platforms to bypass the built-in transaction system from Apple, which resulted in a legal battle that has enveloped both parties for at least eight months now and the game has been unavailable on the iOS store. According to Sportskeeda there are some indications suggesting that both parties may have arrived at a mutual agreement, with multiple leaks suggesting that Epic Games may be working on an iOS version of the game.

Betting sites provides an alternative online entertainment option that appeals to a variety of age groups. With the constant evolution of mobile games the next generation of games, if the growth in the android gaming sector last year is anything to go on, is sure to attract even larger numbers of enthusiasts and gamers.