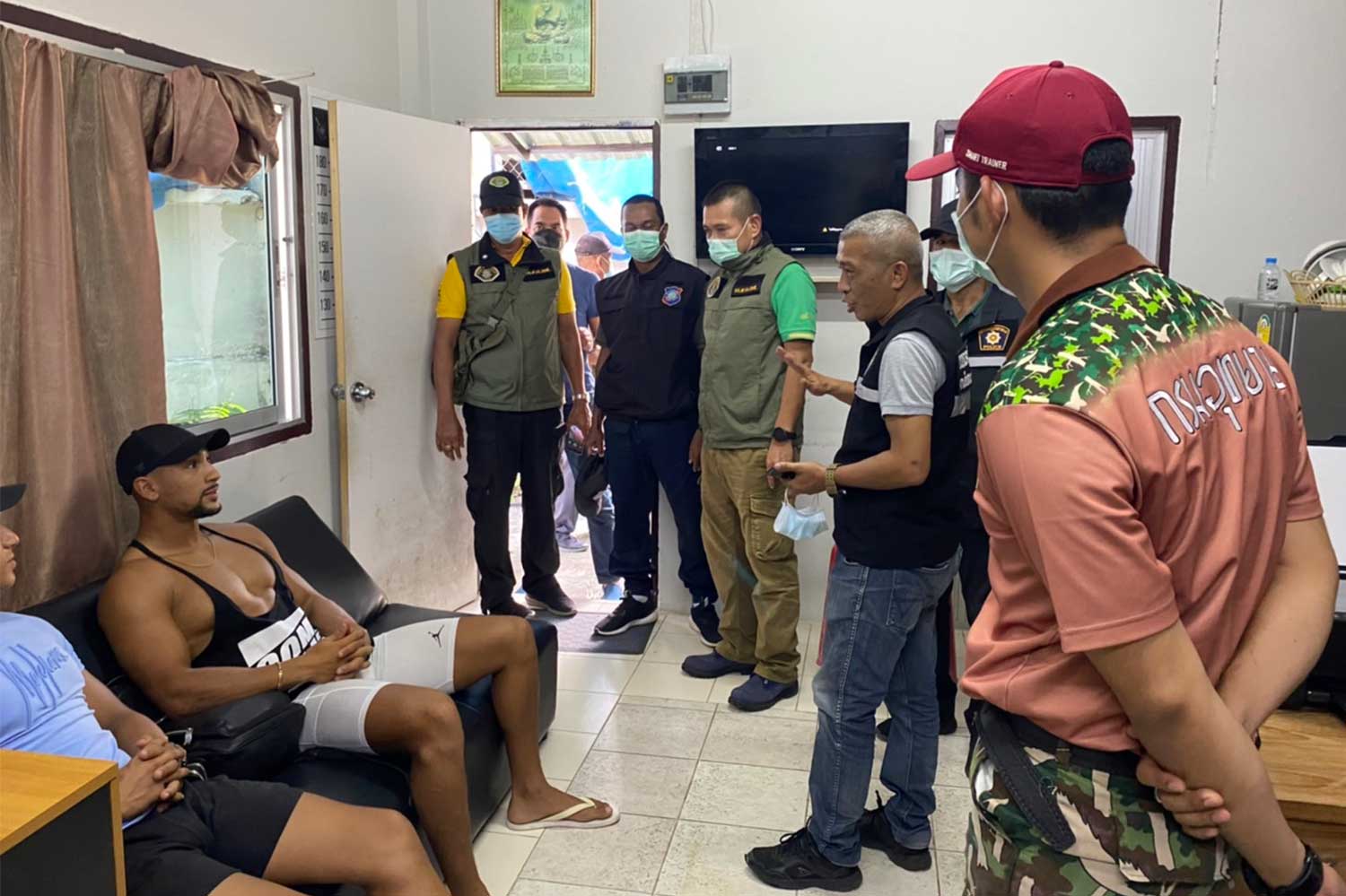 PHUKET – Officials from Thailand’s National Parks service have detained a 22-year-old man from the Netherlands for illegal spearfishing. His arrest came as a response to a TikTok video of him spearfishing endangered parrotfish that drew outrage online.

22 year-old Roslan Bendenia was detained by national park officials on Monday afternoon in Phuket and taken in for questioning, according to Natural Resources and Environment Minister Varawut Silpa-archa.

In the video, the man can be seen holding two endangered parrotfish and three unidentified fish, as well as stabbing a sea eel. The video was posted on the TikTok account @roslanofficial.

The video showed the man with three parrotfish, two other fish, and stabbing a sea eel, according to Sophon Thongee, director-general of the Department of Marine and Coastal Resources.

Read: Australian Man, 22, Falls to his Death at Phuket Hotel

A local operator on Koh Phi Phi Don rented him a speargun and he went fishing at Koh Phi Phi Leh around 1pm on Aug 9. According to him, he wasn’t aware that the area was part of a national park.

The police said they would take legal action against the boat owner and the person who supplied the speargun as well as the man.

According to Tourist Police in Phuket, Mr Bendenia admitted catching parrotfish but was unaware that it was illegal. He had apologised for his actions and for posting the video on his TikTok account, @roslanofficial.