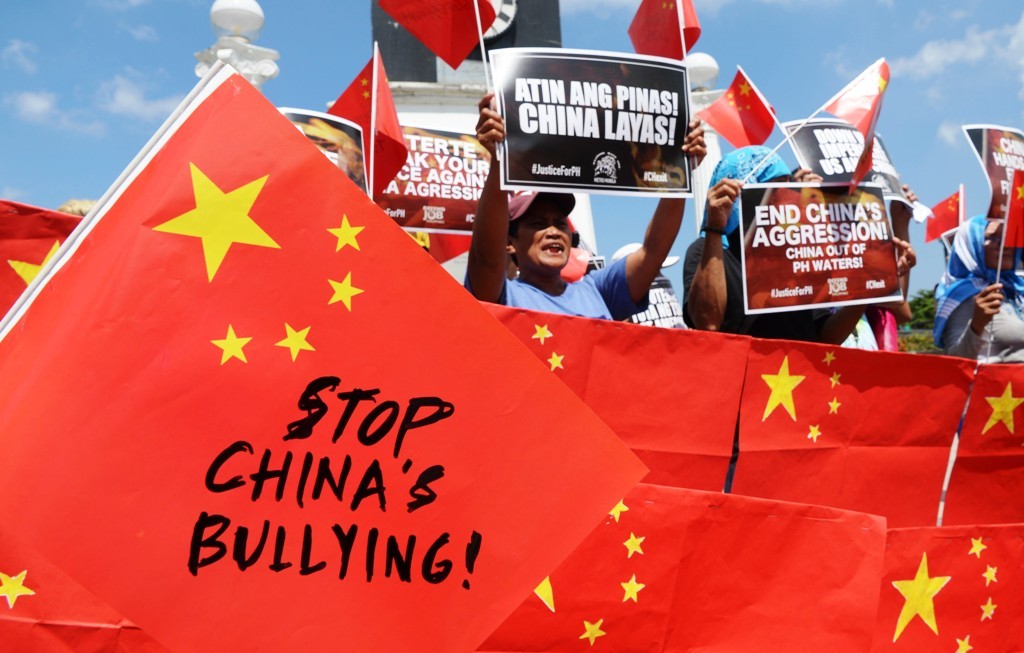 China’s Foreign Ministry told a press briefing yesterday that China’s patrols in the South China Sea are “beyond reproach” and air patrols by the Philippines infringe on its sovereignty. Furthermore China defends the China Coast Guard’s activities and urged the Philippines to “immediately stop” what they described as “illegal provocations”.

The Philippines’ Department of Foreign Affairs said in a statement Thursday that it had filed a diplomatic protest to Beijing. Above all over the Chinese Coast Guard’s move to confiscate equipment used by Filipino fishermen in the disputed South China Sea. It also objected to Beijing’s radio challenges to aircraft conducting legitimate maritime patrols in the area.

In 2016, the Permanent Court of Arbitration in The Hague ruled on a case filed by Manila against Beijing. The Hague said China’s historical claims over the South China Sea have no legal basis.

Meanwhile, US Secretary of State Mike Pompeo says China’s pursuit of offshore resources in parts of the South China Sea is “completely unlawful.”

He condemned China’s “campaign of bullying to control” disputed waters that are potentially energy-rich.

China, which has been building military bases on artificial islands in the area for years, said the US “deliberately distorts facts and international law”.

The US has long opposed China’s actions but not called them illegal until now.

Mr Pompeo’s comments come amid worsening relations between China and a number of other countries. It is unclear what new actions, if any, the US might take to back up its stance.

Brunei, Malaysia, the Philippines, Taiwan and Vietnam contest China’s claim to almost all of the South China Sea. The countries have wrangled over territory for decades but tension has steadily increased in recent years.

Beijing claims an area known as the “nine-dash line” and has backed its claim with island-building and patrols, expanding its military presence there, although it insists its intentions are peaceful.

Although largely uninhabited, two island chains in the area may have reserves of natural resources around them. The sea is also a shipping route and has major fishing grounds.

In its annual defence review, Japan said China’s naval activities were a matter of grave concern, accusing Beijing of trying to alter the status quo in the East and South China Seas.