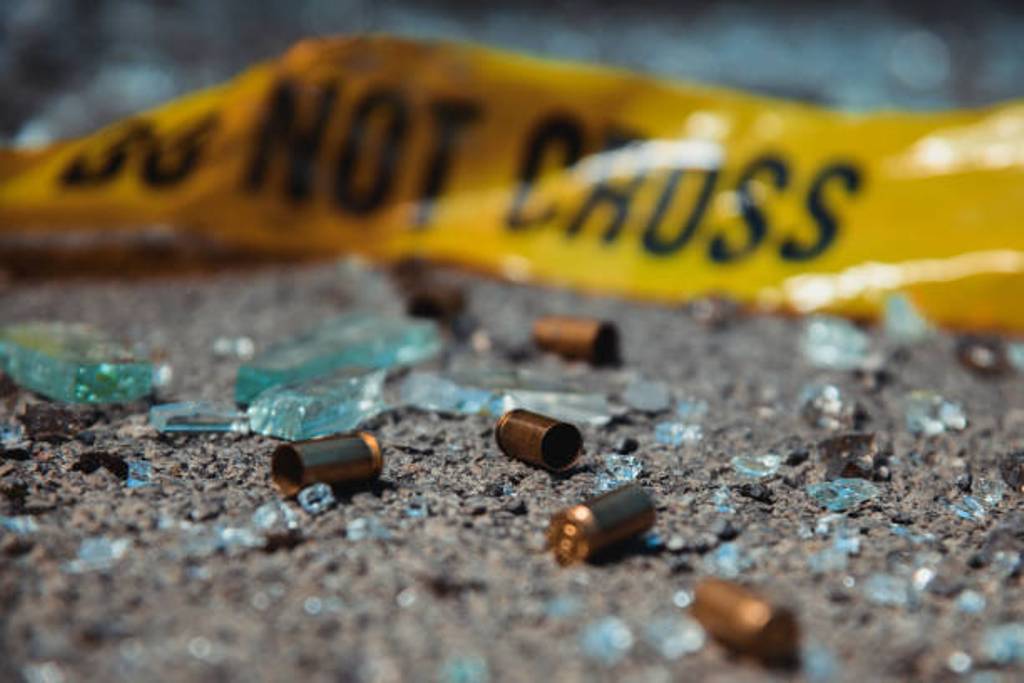 An army soldier has been arrested for the cold-blooded killing of a customer at a barbershop in northeastern Thailand.

Army Pvt Saharak Kortrawut, 22, was arrested after he shot Anuwat Kuanhat, 35, in the face. Pvt Saharak’s murderous rage was triggered by an apparently innocent exchange between the two men when they were waiting for a haircut at the barbershop.

Mr. Anuwat allegedly told the army private that he could park his vehicle in front of the shop. However, he was disproved by the barbershop owner, who was worried his black Ford would obstruct traffic.

Witnesses report that this made the soldier angry, and he returned to his vehicle, retrieved a gun, and shot Mr. Anuwat twice in full view of his girlfriend.

Thai media reports that Mr. Anuwat’s girlfriend, who wasn’t identified, said that Mr. Anuwat spoke politely to the soldier, who seemed satisfied with the answer, as both men waited their turn to have their hair cut.

The barbershop owner said that both were regular customers, with Pvt Saharak getting his haircut there since he was a child. However, they did not know each other.

Witnesses claimed the private parked his vehicle in front of the barbershop and asked Mr. Anuwat if he could leave it there. “He replied that he could but warned him that the shop is next to a narrow crossing and the vehicle might get hit.

Moved Vehicle Opposite to Barbershop

Pvt Saharak allegedly decided to leave it there, bought a beer, and sat in front of the barbershop as he waited,” the witness said.

Moments later, the barber came out to tell Pvt Saharak if he could please park opposite side of the road because his vehicle would hamper traffic. “He did as asked but was clearly angry.

He parked his vehicle on the opposite side of the road, pulled out a rifle, shot the victim two times, then drove off,” the witness said.

Ms. Pranee Maikratoke, 48, who sells noodles nearby, said she saw Pvt Saharak throw his gun into a rubbish bin in front of the barbershop shop, then sit on a school wall across the road as he surveyed his handwork.

“A few minutes later, he returned to retrieve his gun and drove off.

She said she was scared he would go on a shooting spree like what happened at the Terminal 21 Shopping Centre.

Pvt Saharak’s grandmother, Hong, 75, said he had been a conscript for the past 3-4 months and came home on weekends to see his parents. “We knew he had a gun, but I didn’t know he carried it in the vehicle. I do not know why he did it, but Saharak has been treated for a psychiatric disorder in the past,” she said.

According to Pol Col Boonprod Prasertsak, the Chokchai police chief, Pvt Saharak, was angry after he was told another place to park.

His offenses included murder and firearms, and he was sent to a military court-holding cell at the 21st military circle infantry battalion to await further action.