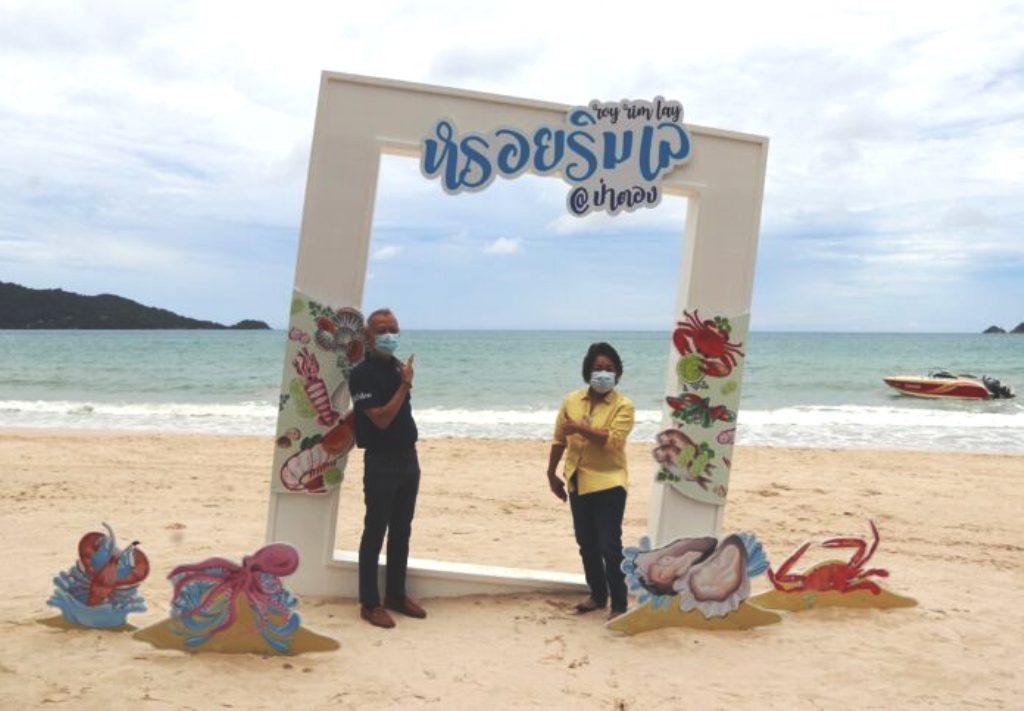 Thailand’s resort island of Phuket has postponed reopening to foreign tourists until the end of the Vegetarian Festival to create confidence among local tourists.

Deputy Director-General of the Department of Disease Control Dr. Kajornsak Kaewcharat said the first group of 150 Chinese tourists, earlier scheduled to arrive in Phuket on Oct8 will come after Oct 25.

The postponement came after the meeting of provincial officials and tourism operators to create confidence among Thai tourists, who plan to travel to Phuket for the Vegetarian Festival from Oct 17-25.

Phuket provincial authorities will later propose to the Centre for Covid-19 Situation Administration (CCSA) when the province will be ready for the return of foreign tourists and the CCSA will make the final decision on the issue.

Meanwhile, Tourism Minister Phiphat Ratchakitprakarn has explained to the press in Bangkok that a group of 150 Chinese nationals, all entering the country on the new Special Tourist Visa (STV), will be the first foreign tourists allowed into Thailand. They will be arriving on a chartered flight under the conditional entry scheme for selected groups of foreigners. There arrival was also endorsed by the Center for COVID-19 Situation Administration (CCSA).

Mr Phipat explained the group will fly directly to Phuket on a chartered Air Asia flight. He also said that another, smaller, group of seven Chinese businessmen will arrive at Suvarnabhumi International Airport on a private jet on the same day.

It also follows the Tourism Authority of Thailand (TAT) Phuket office coordinating with local airlines to provide more flights to Phuket during the coming Vegetarian Festival.