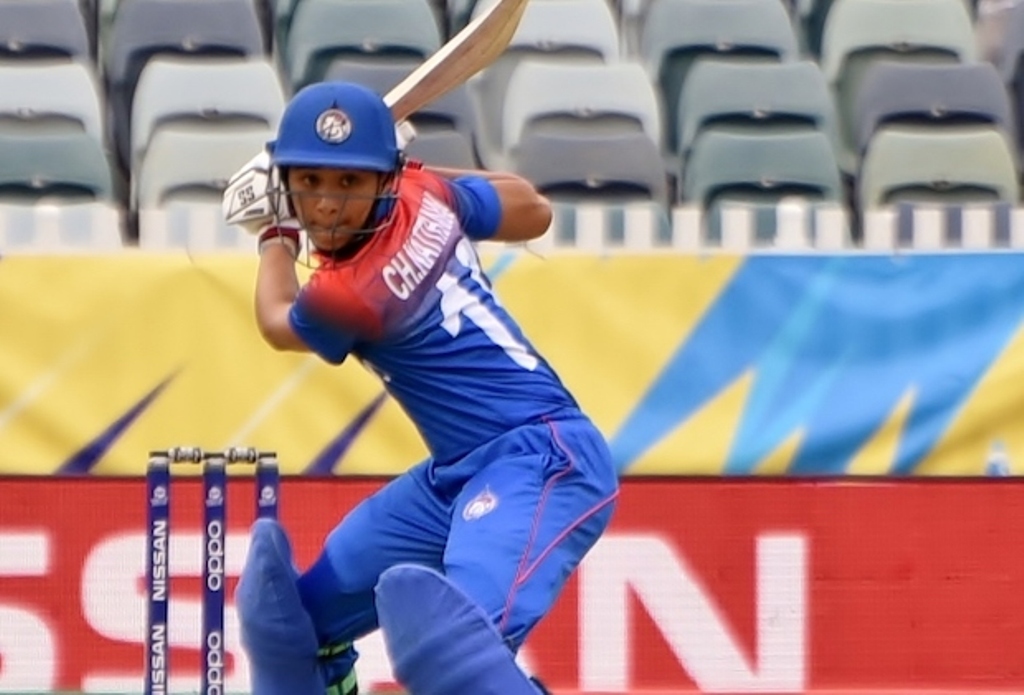 The three-team cricket tournament is played alongside the men’s Indian Premier League. The Board of Control for Cricket in India (BCCI) is also hoping to launch a full-fledged women’s IPL in future.

Opening cricket batter Nattakan, who was Thailand’s top scorer in this year’s Women’s T20 World Cup in Australia, will represent the Trailblazers. They will be captained by India’s Smriti Mandhana, BCCI secretary Jay Shah said in a statement.

India cricket captain Harmanpreet Kaur will lead the Supernovas. She won both the titles since the tournament’s start in 2018.

The teams will also play each other once before the top two contest in the final a day before the IPL summit clash.

Several leading players are missing from this year’s tournament. Which clashes with the Women’s Big Bash League in Australia. Which also starts on Oct 25, with the final set for Nov 29 Reuters reports. Meanwhile, Twitter user from Thailand took to the micro-blogging site to express his love and support for the Hyderabad franchise in the Dream11 IPL 2020. In response, the Orange Army’s Twitter handle came up with a delightful reply which surely would have made the fan’s day. Hyderabad’s Twitter account responded by saying that the support and love of fans is what keeps them going.

Meanwhile, Hyderabad registered a thumping 69-run win on Thursday at the Dubai International Cricket Stadium in Dubai. Courtesy of their win over Punjab, Hyderbad have now moved to the third place in the Dream11 IPL points table. David Warner won the toss and elected to bat first in Dubai.

The Hyderabad skipper opened the innings alongside Jonny Bairstow and the duo ensured that their side got off to a blistering start. Both David Warner and Jonny Bairstow started attacking from the word go as they raced to 58/0 at the end of the powerplay.